As it generally happens with everyone, people tend to note down all good stuffs for others on their birthday greetings but strangely that’s not the case with NeNe Leakes. As it happens that NeNe Leakes did not step back from dragging Kandi Burruss as she marked her 45th birthday. NeNe Leakes Throws Shade At Kandi Burruss In Her Happy Birthday Message by saying that the other Housewife has been supposedly making up fake beef.

The Real Housewives of Atlanta star has apparently included a lot of shade in her message and she even went ahead to post a picture of the two of them equally annoyed and disgusted.

The photo posted showed Kandi rolling her eyes while NeNe gave her a look of pure disgust.

Along with the photo she shared her shady birthday wish that read how she won’t let the fake beef stop her from wishing Kandi a happy birthday as she posted her favorite click of them both. She urged everyone to go and wish Kandi a very happy birthday at @kandi and then tune into #RHOA to watch Kandi have the fakest, want some smoke, want some beef with Nene segment at 8pm on @bravotv.

Fans are well aware of the fact that there has been a lot of drama going on between the two of them, Kandi and NeNe for over months now.

Added to which their bad blood has even been discussed on the RHOA reunion episode which had been shot virtually from home due to the quarantine.

Although the episode is yet to be aired, but the trailer shows the two stuck in the middle of a huge heated argument, where Kandi was seen shouting that she is trying to embed herself in the other’s brain and that she is yet to know her properly.

It was only a few weeks earlier when NeNe also seemed to subtly shade Kandi as she always gets into spin-off shows. She even told Tamar Braxton that she was yet to have her own because there are certain people out there who did not want her to, even though she had pitched several brilliant ideas to Bravo.

With all the irritation in the world, she added that why it is that only one person gets to do a show every season after their show.

Although NeNe did not highlight Kandi’s name but it is well clear that she was certainly talking about her since the Xscape singer has had several spin-off shows that includes Kandi’s Ski Trip, Kandi’s Wedding, Kandi Koated Knights, The Kandi Factory, and Xscape: Still Kickin It!.

As it generally happens with everyone, people tend to note down all good stuffs for others on their birthday greetings but strangely that’s not the case with NeNe Leakes. As it happens that NeNe Leakes did not step back from dragging Kandi Burruss as she marked her 45th birthday. NeNe […] 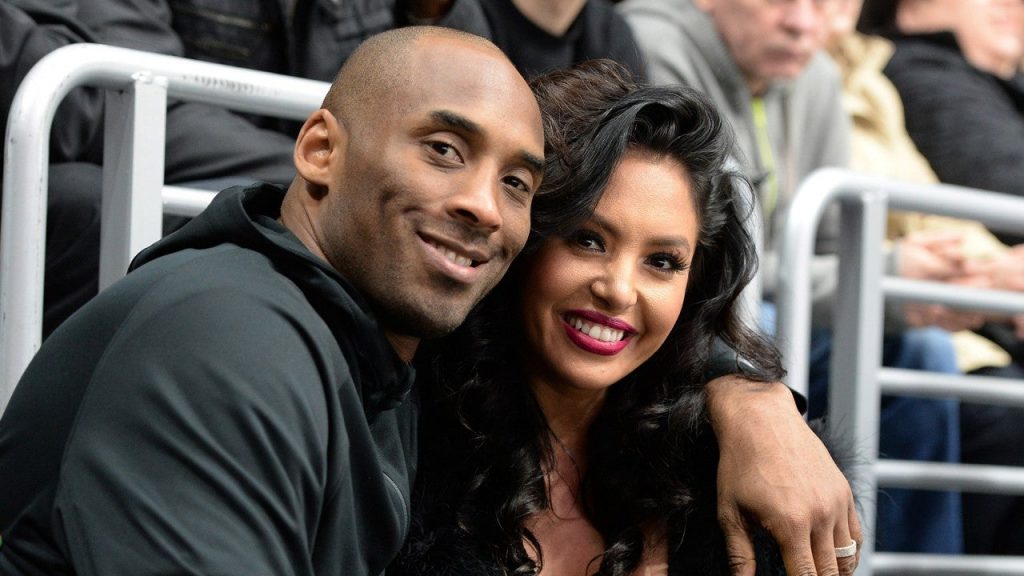