Kandi Burruss has recently shared an important moment with her fans through a video posted on her social media. In the clip, she is shown to be doing her makeup done and preparing for the Virtual Reunion of RHOA which aired on May 10th.

In the post, she says it’s only one more week till the RHOA reunion. Kandi Burruss reminds fans to save the date: on May 10th, the RHOA Virtual Reunion is set to air on bravo and also asks them to subscribe to her YouTube channel to receive notifications.

Her followers were quick to get into the scene. Somebody said, ‘This season wasn’t interesting enough for a 3 part reunion. But I’ll be tuned in anyway I guess.’

Another wrote, ‘Ugh [email protected] thought it was today especially after last week’s special edition instead of reunion! Y’all are killing me lol.’

People were curious about whether it was filmed at Kandi’s house. And someone replied that everyone filmed at their own house and the production team was on-site at their house and they were ready to mute their mics if necessary.

One fan said, ‘Thank you for the FYI cause babbyyyy I was like nobody wants to watch Married to Medicine.’

People were quick to mention NeNe Leakes saying, ‘NENE has to understand that you’re more than just a girl that we were all introduced too on Real Housewives. You were very accomplished and been a household name. I like yall friendship though, but she acts like she doesn’t get that.’

One fan seemed extremely excited that the reunion was happening on her birthday.

Though Kandi could not get the help of her glam team, she looked fabulous in the clip for her RHOA Virtual Reunion. She mesmerized her fans with her perfect look.

Her followers praised her for respecting the social distancing norms and not bringing in her team to glam her up for the big event.

Sat May 16 , 2020
Being accused of sleeping around with an army of men, Kendall Jenner has to her support an army of women who stand beside her relentlessly and feel that being a liberated young model Kendall is free to do whatsoever she wants to with her body. Khloé Kardashian Defends Kendall Jenner […] 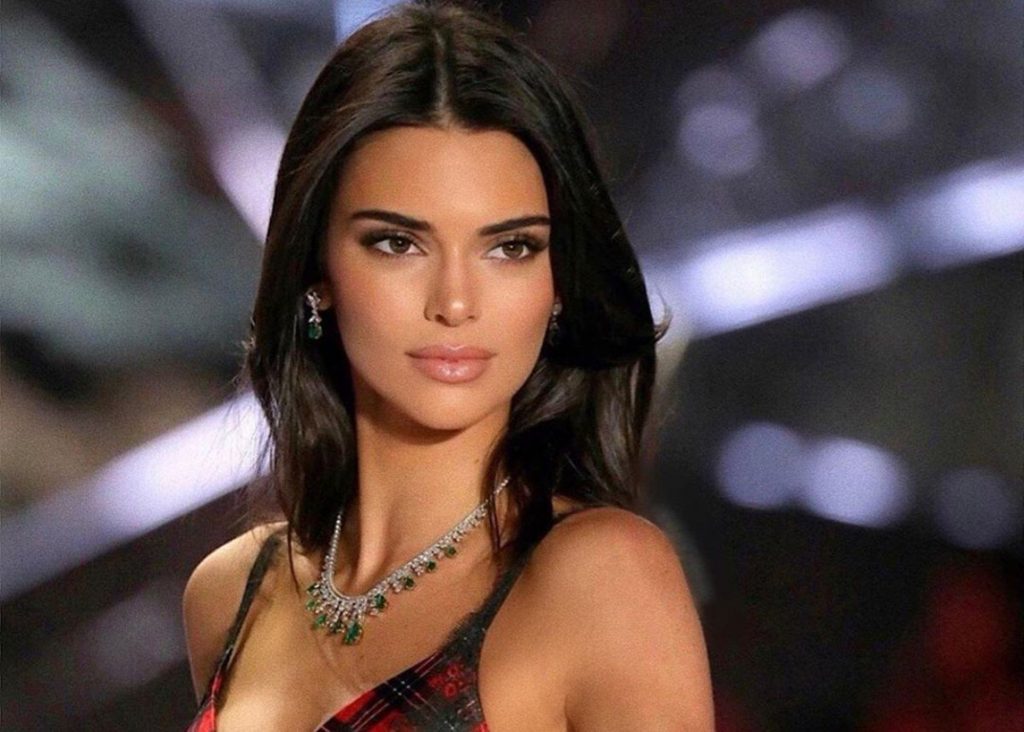