Mixing some hip hop and R&B with a dash of contemporary techno, the rising DJ, producer, and label owner Sinan Yalcin popularly known by his stage name DJ Sini has taken over the global club scene with his unique and inescapable musical pieces. After coming across the house music scene in Ibiza, the gifted musician found inspiration to start producing his own tracks. The inimitable sounds of renowned musicians like Avicii, Calvin Harris, David Guetta, and Swedish House Mafia have driven him to explore diverse sonic elements from various genres to establish his unparalleled soundscape. 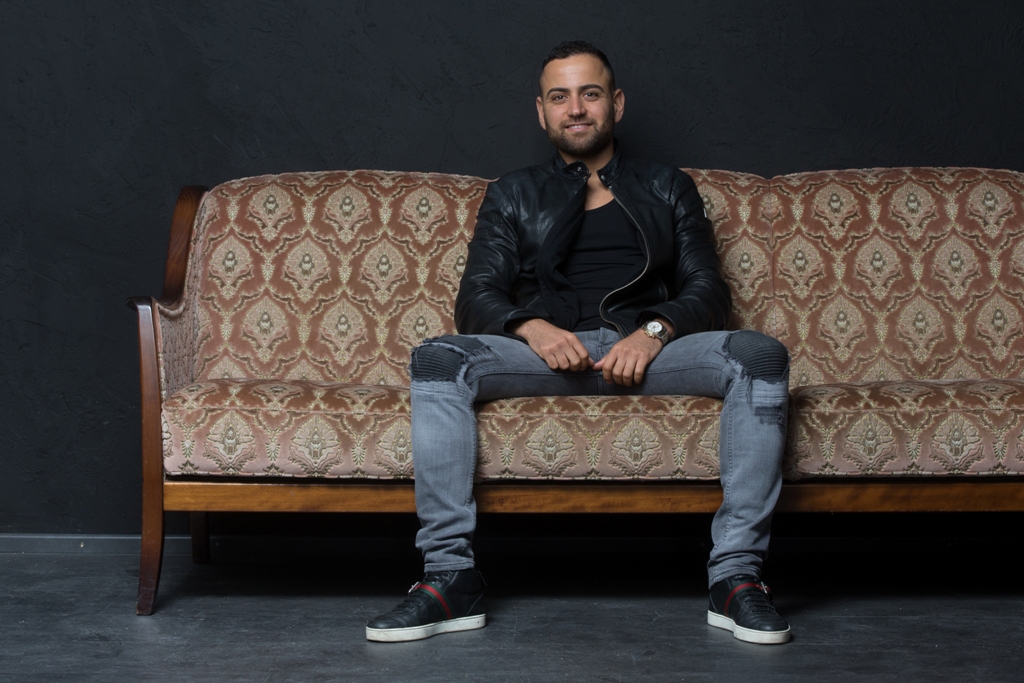 Hailing from Germany, Sini has produced outstanding club tracks that hit Beatport Charts and received great support from the elites in the industry like Calvin Harris, David Guetta, Pete Tong, and more. His popular single ‘Feel’ was chosen as the official Anthem for the Isle Of Dreams Festival where he played on stage in front of a crowd of 15,000 people. Other than producing his own tracks like ‘It’s Not Love’, ‘Speechless’ featuring Erika Sirola, ‘Last Summer’, and ‘Road Jack’, he has been recognized by major labels like Universal, Sony and Warner Music and also received remix requests for many famous musicians. Follow him on Spotify more future updates.

Listen to his all tracks click on given below link:

Wed Jul 22 , 2020
The department of US Justice has indicted two nationals of China on Tuesday as they are doing a cyber espionage campaign that has been going for a decade long according to the agency reports. Defense contractors are targeted by them along with researchers of Covid-19 and […] 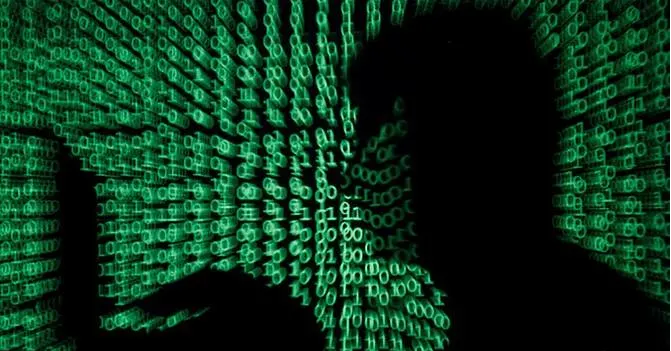