The department of US Justice has indicted two nationals of China on Tuesday as they are doing a cyber espionage campaign that has been going for a decade long according to the agency reports. Defense contractors are targeted by them along with researchers of Covid-19 and several other victims who are spread worldwide.

According to the US authorities, the two nationals who stole terabytes from the weapons designs, as well as personal data, software source code, drug information, are Dong Jiazhi and Li Xiaoyu. They have been contractors from the Chinese departments and according to US officials are full-fledged spies.

John Demers, who is the US Assistant Attorney General for National Security spoke at a press conference virtually and said that the hackings made by China. He said that they are criminal hackers and they have been operating within the borders.

He also added that China has joined the shameful club of nations that includes North Korea, Iran, and Russia and has been a haven for global cyber criminals and has been working for the benefits of these states.

The Chinese Embassy in Washington spoke to Reuters and said that they have long been cyber thefts and attack victims. They have opposed such activities and want to continue the fight against such things.

According to the officials, a probe has been ordered as the hackers broke into the network that belonged to the Hanford Site that is a US nuclear complex that has been decommissioned in 2015 and is in the eastern state of Washington.

Dong and Li belonged to the most prolific group of hackers and they have been investigated by special agents from FBI according to Raymond Duda who is the head of the agency field office in Seattle.

The hackers were supplied with information that penetrates the targets of nuclear vulnerabilities and the intelligence information is collected. Hong Kong protestors were included in the target along with the Dalai Lama’s office and a non-profit organization of Chinese Christians.

It is not clear about anything being stolen, but the allegations are of extremely high value. This is very much like a fundamental threat to all the governments that are there in the world. There have also been multiple threats of cyber espionage for information related to the vaccine treatments according to senior analysts from a cybersecurity company, Ben Read.

According to him, cyber spying operations are long being done by the Chinese government. As they have been using such freelancers they can access talent from a wider array and after conducting these operations they can also resort to deniability.

The department of US Justice has indicted two nationals of China on Tuesday as they are doing a cyber espionage campaign that has been going for a decade long according to the agency reports. Defense contractors are targeted by them along with researchers of Covid-19 and […] 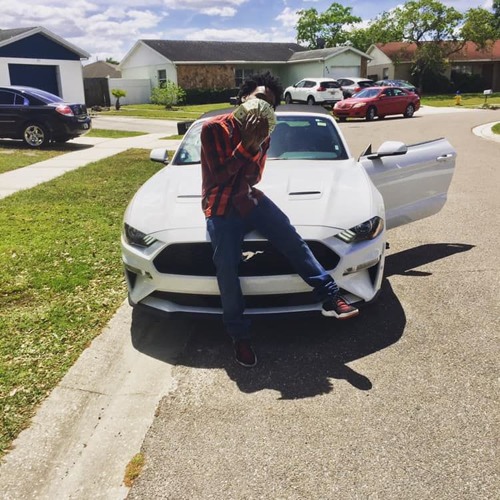