Introducing his exceptional catalog of EDM music to the world with the launch of his latest album an artist who was explored the most unpredictable form of rock sound is Kid Sexy. Being a fluent experimental artist, the music maker has rightfully amassed huge appreciation from the audience all around the globe with his head-turning trap beats and a plethora of instrumental sound designs that allow the listener to let go of all worries. His music is meticulously designed and displays all intricate details of his creativity most alluringly. On his latest fifteen tracks album ‘Gabrielle’s Fire’, the sound curator has fantastically blended some unheard sounds of rock and EDM that exceed anything else that has been released in the genre so far.

The instrumental intensity is incomparable and the inclusion of faint voices in between largely contributes to its magnetic essence. Tracks like ‘Zombie Blow Job’, ‘Never Die’, ‘6x6x6’, and ‘The Rise’ rides high on energy, and the artist has brilliantly exposed his artistic endeavor to excite his listeners. The tracks have been blissfully designed with a limitless supply of exotic melodies, artistic ideas, and infectious energy. Kid Sexy is a Maryland-based artist, who with his unsettling musical sound play in ‘Gabrielle’s Fire’ surely promises a long stay in the industry. Hear him out on both Spotify and YouTube now.

Link to the album:
https://open.spotify.com/album/6QvLmamxQikX93UpYkmHXL

Maryland artist Kid Sexy drops his new album ‘Gabrielle’s Fire’ and readily becomes the favorite of thousands for his addictive hooks and high-quality dance music. Introducing his exceptional catalog of EDM music to the world with the launch of his latest album an artist who was explored the most unpredictable […] 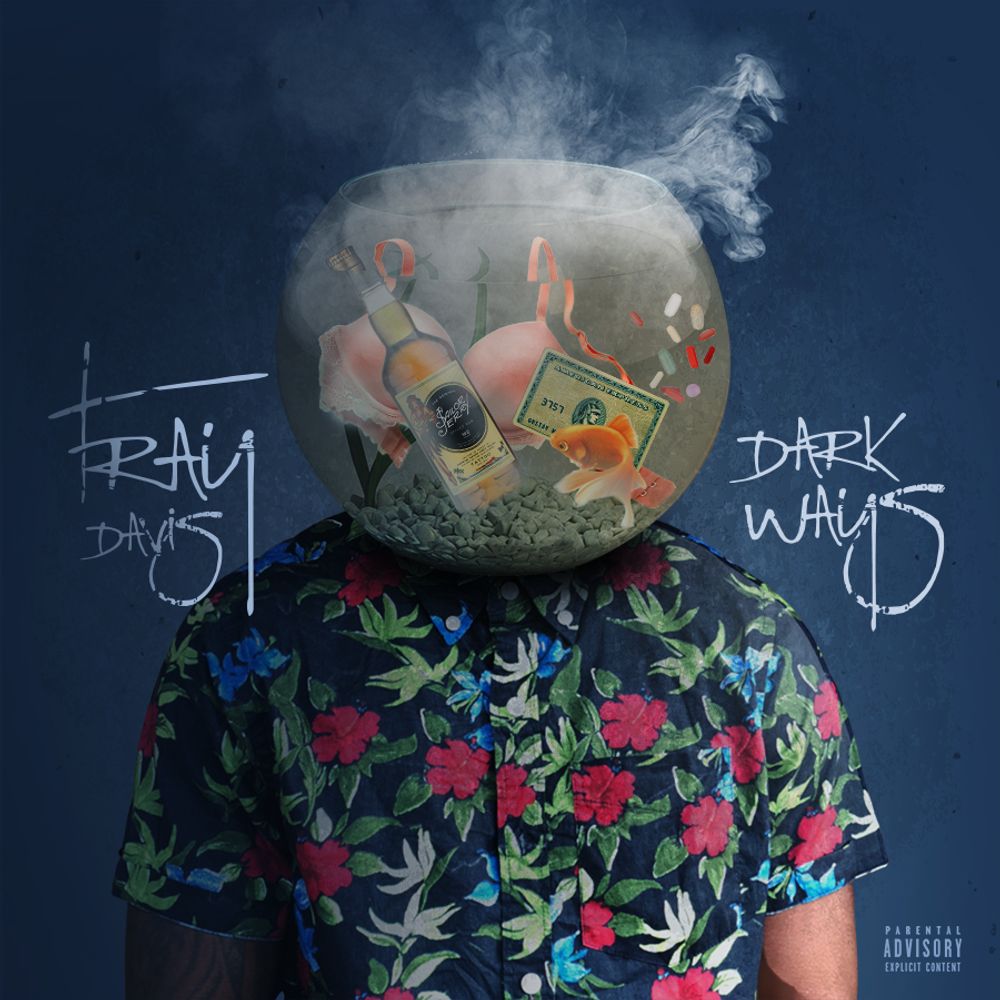