Rapper Rob Vegas is ready to release his next exceptional hip-hop track ‘Kovid’ that would further elevate his foundation and expand his reach in the genre.

Making some crisp hip-hop compositions by infusing his unique style and attention-worthy sound, a rapper who is storming through the scene is Rob Vegas. The international rapper has put out a series of worthy records to make an impact on the rap world and has geared up to release his latest single ‘Kovid’ that shares a story of a kid who loses everything for not taking the COVID-19 virus seriously. His intuitive flow, personal impactful lyricism, fast-paced delivery, and well-structured sound design everything works collectively to show that he is an acclaimed rap figure in the hip-hop scene. 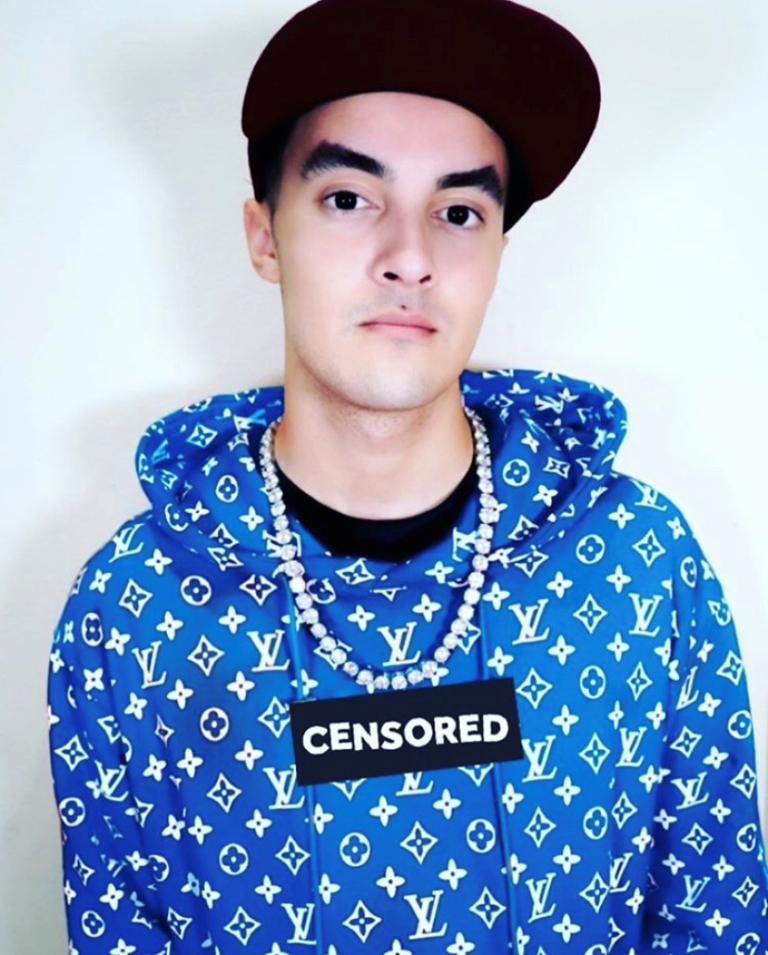 One of the greatest qualities of a prolific rapper is hit-making abilities and this talented and dynamic rap star already has a few significant tracks like Retaliate, Never Fuckin with Ya, and Anunnaki under his best that displays his rare skills and heartfelt bars. The recent single ‘Kovid’ is going to be another hard-hitting record under Rob Vegas’s name that would invariably showcase his versatility and his intoxicating melodic hook, further contributing to his current fame and popularity. His energy is high and the idea of mixing worldly sound to his records only enhances the power of his creations. The single is all set to hit the screen on 31st October, followed by a music video. Listen to his tracks on Soundcloud and follow him on Instagram for more updates.

Listen to all tracks click on the given below link:
https://soundcloud.com/rob-vegas-official

Thu Oct 8 , 2020
The California rapper has made fine use of the musical tools and maintained a very professional approach towards the creation of his recent release. In this track, the artist has quite beautifully fused the powerful hip hop ingredients with the emotive songwriting. The artistic core here brilliantly reflects the musicianship of the […] 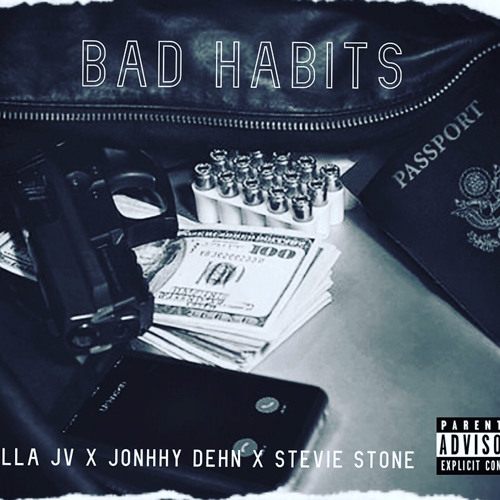