The California rapper has made fine use of the musical tools and maintained a very professional approach towards the creation of his recent release. In this track, the artist has quite beautifully fused the powerful hip hop ingredients with the emotive songwriting. The artistic core here brilliantly reflects the musicianship of the creator. ‘PLAYBOY MANSION(FEAT.JOHNNY DEHN)’ has a familiarity with its flow as well as some recognizable complexities. The enchanting vocal-line returns to the scene for another clarity-led and impressive spell of musicality. Then appears a set-up of riffs, an intense-loaded sound design, and an outbursting hook that quickly entices the musical senses of the audiences – KILLA JV has provided an intricate feel to the overall flow, which has worked brilliantly behind the grand success of this track. 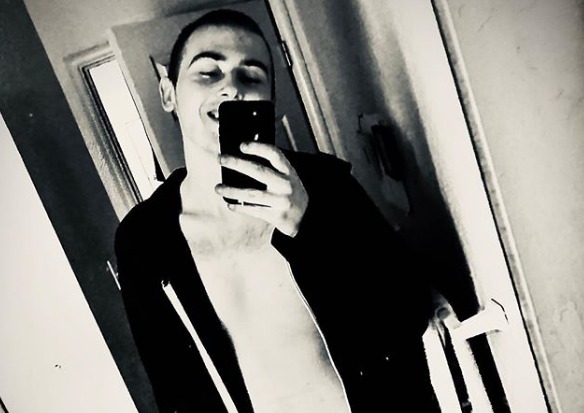 The track stands out due to its immense weight and artistic intensity – the artist has raised the bar with the classic hip hop vibrancy and brightness. An intricate set-up yet concise enough to keep things interesting – the pace of each moment, as well as the magnitude of the offered ingredients, has led to its success. The contrasting vibes in ‘PLAYBOY MANSION(FEAT.JOHNNY DEHN)’ work magically in casting the colorful spell over the audiences. The rhythm-led progression leads the listeners through an elevating bass-line in the last moments, which is hypnotic and fascinating at the same time. ‘CIVIL WAR’, ‘BOUNCE’, ‘REACH’, and ‘SHOTS ON ME’ are some other engaging tracks from KILLA JV. You can listen to these on SoundCloud and follow him on Facebook, Twitter, and Instagram.

Visit to listen this song ‘PLAYBOY MANSION’ by KILLA JV :

Fri Oct 9 , 2020
Moonray, the husband-wife synth-pop duo based in Austin, has enchanted the global listeners with their fascinating new Spotify release, titled ‘When You’re Around’. Starting with a simple reference to the music-making style of the husband-wife duo of Moonray, the EP ‘Honeymoon’ reflects the love story of the creators. Each track of this […] 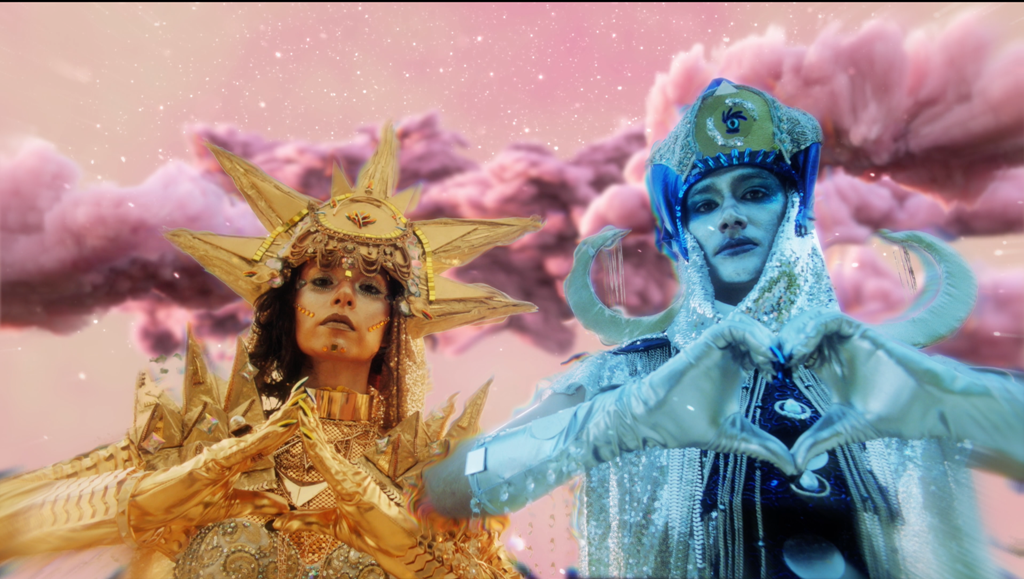