The classy Anna Azerli has created out mesmerizing tunes of pop in the magnificent number ‘Love for a Day’. It is a splendid execution by the gifted artist! 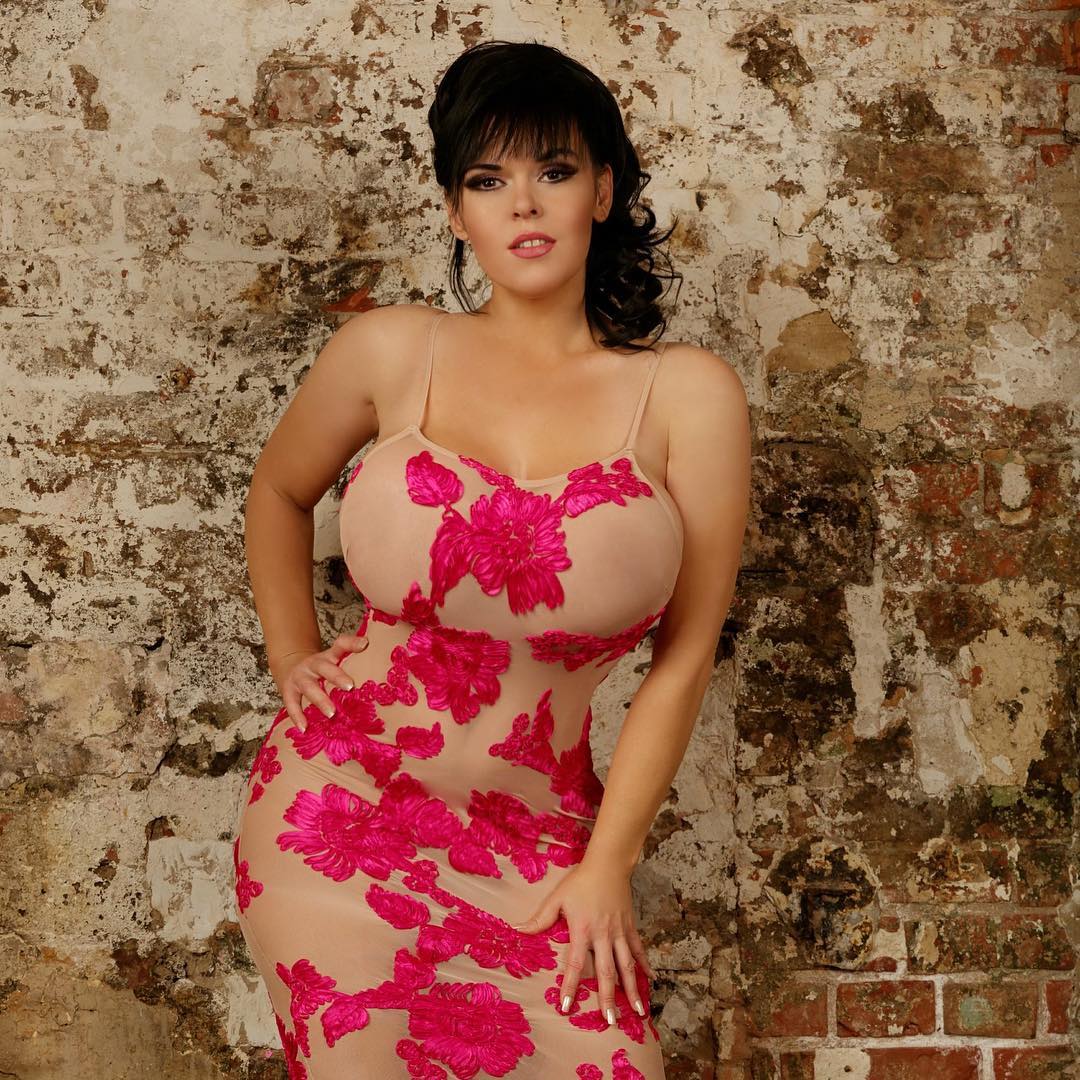 All the mainstream airplay is now buzzing with the pop tracks by the prodigious singer Anna Azerli. She has laid out a brilliant performance with the pop song ‘Love for a Day’. The stellar show by the New Zealand born artist has created a lot of fan frenzy. The singer lost her parents early and shifted her base to Berlin and at the age of 16 reached Milano in Italy and became a pupil at the Accademia Teatro all Scala and learned the nitty-gritty of opera music. She began her journey in the pop genre after the recession in 2009. Later on, she went to California and recorded a couple of tracks.

There is a whip-smart hook-line presented throughout the track ‘Love for a Day’. She was trying to belt out a permanent show in a Las Vegas venue but the pandemic postponed the fixtures. By this time, Anna Azerli is working as part of a reality show with one of the production house in Los Angeles. All these programs are at a nascent stage and she cannot talk much about it according to the deal. One can know more about her by logging into her Facebook and Instagram handle and listen to her tracks, on Spotify.

Listen to her tracks on all streaming sites:

Thu Oct 22 , 2020
Music is the most loved and approachable art form in the world that has the ability to bring a tremendous wave of changes altering the course of humanity. Hoping to utilize his poetic talent to convey his stories to the world, prolific hip hop musician Lonleybandz has established an eccentric soundscape that […] 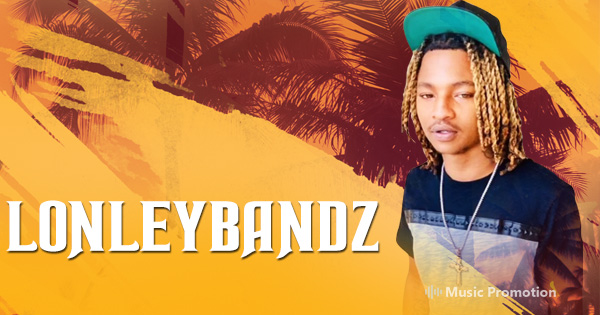