Upcoming artist Sheeda Love comes under the shadow of the polymath music producer Amschel and manifests her serious assiduity to hip hop music with ‘Fake Love’. 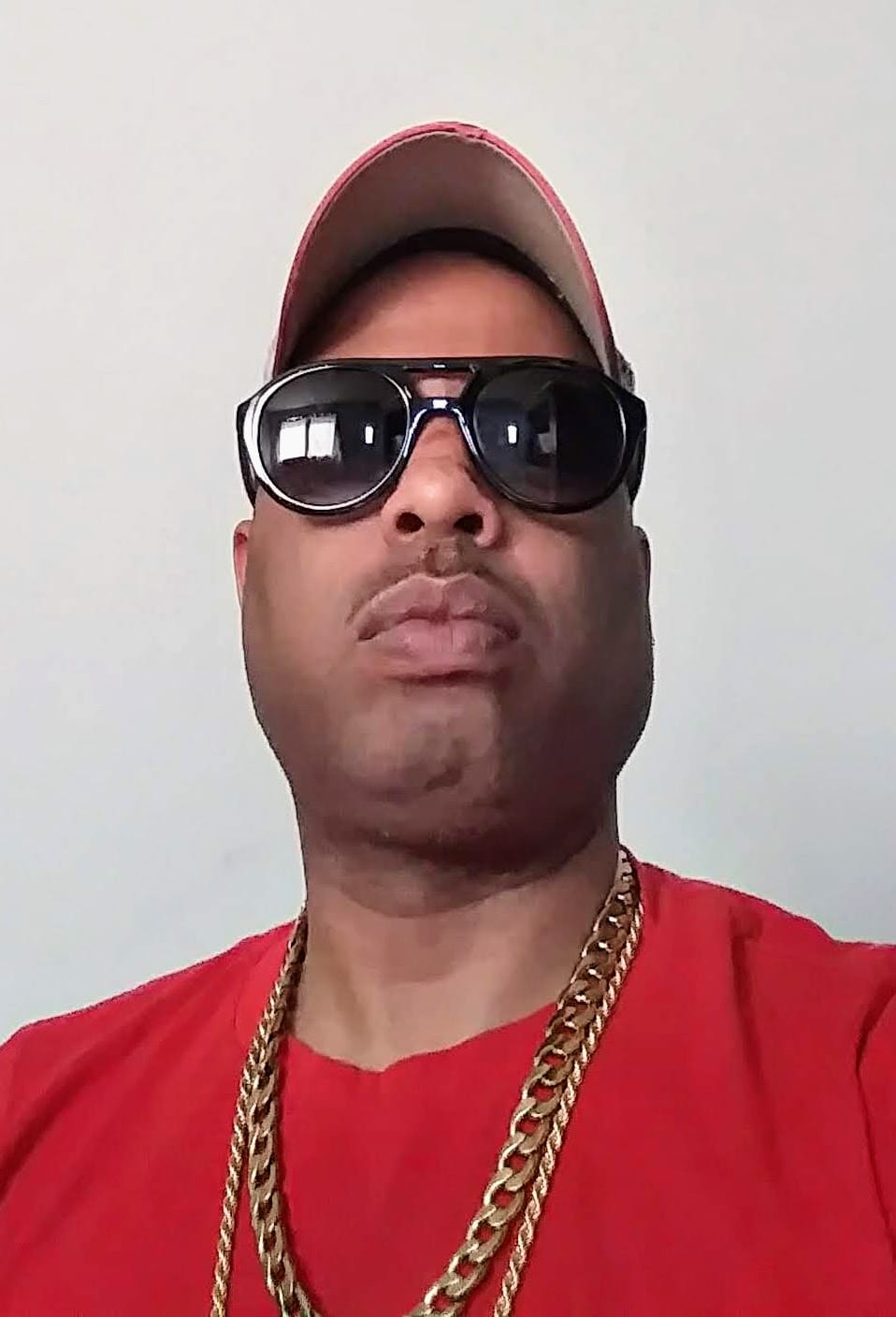 The newcomer Sheeda Love debuts with the apparently melodious hip hop track ‘Fake Love’, and the trailblazing music producer Amschel reckoned it with his aftermath to staunchly lead it with progressive music. The song starts with a boom-bap classic sound of hip hop rhythms that slowly turns into the fast-paced grooves of dancehall music. His immediately likable production with dreamy reverb-soaked rendition stands it out from the creative banality as it shapes the genre with nouvelle melodies that never belonged to hip hop. She sings the track with her starry vocals to impose the new style of R&B mixed hip hop fuzz that surely will be the trendiest sound in the next five years. With the new master of trap music, she is able to make her first music to be a platinum record. People who love to trap hard on the smoky hooks; this composition is a paradise for them.

Rothy, also known as Amschel in the music industry is making progress for reaching his far-fetched dream with his latest song production ‘Fake Love’. The trippy beats by Amschel have filled the unsaturated void in the music industry as he makes his way with more songs in the pipeline. With inspirations from Drake and Post Malone, he started to make music that represents the rich street culture and additional social situations. He has lent his voice on various projects with legendary artists like H.E.R, Chris Brown, Bryson Tiller, Jhene Aiko, Summer Walker, Drake, and Travis Scott but failed to get credits. Amschel Music is known widely for the small collaborations with Jay Z, Fabolous Trey Songz, Justin Beiber, Dej Loaf, Tank, Jerimiah, ASAP Rocky, Juicy J, Twista, DJ Khalid, Birdman, and many others. His eclectic style of songwriting is flattered through the astounding projects he delivered for Cardi B, Lil Uzi Vert, The Baby, Post Malone, Lloyed, and many more. The latest single is a groovy mix of Dancehall and trendy hip hop beats, which is out on Spotify.

The Anatomy of Digital Marketing in Bangladesh by Giant Marketers

Thu Nov 26 , 2020
Bangladeshi marketers suppose to be in a more stable position than they are today in the digital marketing platform: let’s find the answers with Giant marketers why and what would have been performed. (YourDigitalWall Editorial):- Chittagong Division, Nov 26, 2020 (Issuewire.com) – ‘Problems appear to be resolved; It’s not a challenge rather […] 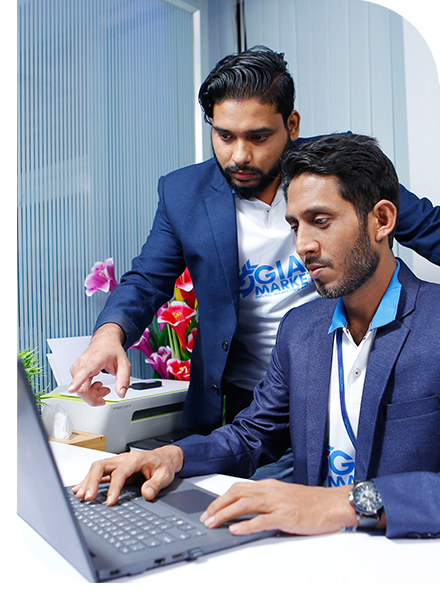