The series between India and Australia will start with the ODIs but both the teams will most keenly observe the T20 internationals. The world cup is prioritized by most of the International sports teams and two back to back T20 world cup will be staged by ICC, Covid permitting. In India, it held in 2021 and in 2022 it will be held in Australia.

The format of T20 has evolved very speedily and it tends to overwhelm the data cruncher and coaching experts. Long-term planning is required for World Cup events as it an absolute necessity and fraught with danger at the same time. One must make optimum use of every T20 International in every bilateral series to make it count.

David Warner sounded very much peeved that white-ball teams are very relevant to the upcoming world cups. He preferred the T20 world cup first as the world cup is slated next to be played in India.

Warner is thinking only about T20 internationals and given the fact, many other big players are playing in IPL since early September.

The leading minds of cricket have already spent a couple of months in their bio-bubbles discussing combination and strategies and also playing and helping the T20 version to evolve. There are certain limitations in the format and have all the spices for popular viewing. The IPL has now become the gold standard of strategizing T20 and the theme song of the format. The T20 package is delightfully complicated and exciting with selection parameters that are slightly different.

According to Ravi Shastri, there is a different identity to T20I and ODI and the lens of white-ball cricket gives only a myopic view of it. It is a different ball game altogether and only 4 to 5 players from the ODI side can make it regularly in the T20I team.

There are some other issues concerning the Indian team on this matter that are needed to be addressed. With the build-up to the world cup, the Indian team can put to use the concept of split captaincy and this is not because of the tactical acumen of Rohit Sharma.

As a captain, Kohli has won 68.57% of games but his record against Australia is not great which stands at only 33.33%. He has scored 1137 matches in the 37 matches played as captain. But this is going to ease off the pressure that Kohli is having as he is leading the national team in all three formats of the game. So, the question arises, whether it is going to help the team in the log-run.

The win record for India is also dipping in T20 as when they batted first they won 64.52% and 77.78% while chasing. The trophy has eluded them after the first edition in 2007 which they have won.

Specialization is required in the format and more value per player is delivered by the IPL franchises.

Can you trust 'Complete Strangers' to be the next hit?

The series between India and Australia will start with the ODIs but both the teams will most keenly observe the T20 internationals. The world cup is prioritized by most of the International sports teams and two back to back T20 world cup will be staged by ICC, Covid […] 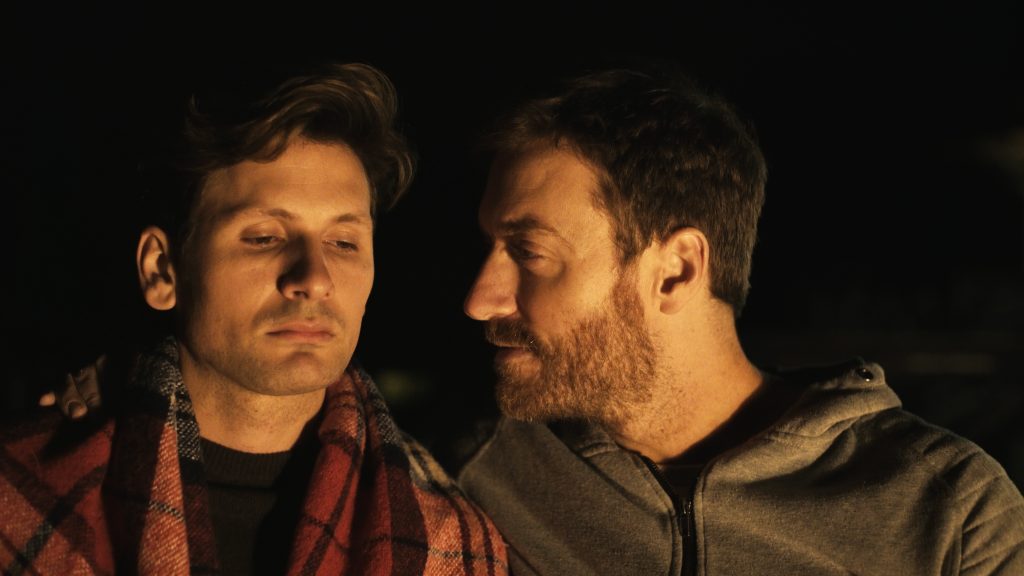