Top American gaming company Electronic Arts or EA has exciting news for gamers all over the world. The gaming giant has decided on Monday to buy the UK-based video game developer Codemasters. The deal between the two companies will vest the power to dominate over the racing video game genre to the US publishing company EA. The deal worth $1.2 billion will be closing in the first quarter of 2021 for £6.04 (~$7.98) per share.

Codemasters has been one of the oldest and most popular gaming destinations for players all over the world. Established in the ‘80s, the company has given the global gaming community hits such as Dizzy for popular gaming systems in the UK like the ZX Spectrum and the Commodore 64. For years, the company has made a name for itself by dominating the racing game industry with iconic games like the Dirt, Formula 1 series, Grid. They also obtained the developer of last year’s popular number Project Cars.

The British gaming firm said on Monday, ‘The Codemasters Board has considered various aspects of the EA Offer and considers the EA Offer to represent a superior offer for Codemasters’ shareholders as compared with the Take-Two Offer.’

With EA already owning the Need for Speed series, now acquiring Codemasters will amplify its authority over the racing game market worldwide. The main competitors of EA now are Sony’s Gran Turismo and Microsoft’s Forza series. Both of these games are only available to their publishers’ platforms.

EA’s CEO Andrew Wilson said, ‘We believe there is a deeply compelling opportunity in bringing together Codemasters and Electronic Arts to create amazing and innovative new racing games for fans.’ He also said that with the racing game industry and the racing category growing, together they will ‘lead in a new era of racing entertainment’.

The deal between EA and Codemasters is the biggest one in EA’s history. The acquisition is one of the games changing events in the current gaming market that has experienced a massive boost as the pandemic has doubled the demand for digital gaming.

Codemasters chairman Gerhard Florin said, ‘Electronic Arts and Codemasters have a shared ambition to lead the video game racing category.’ He also stated, ‘The Board of Codemasters firmly believes the company would benefit from EA’s knowledge, resources and extensive global scale — both overall and specifically within the racing sector. We feel this union would provide an exciting and prosperous future for Codemasters, allowing our teams to create, launch, and service bigger and better games to an extremely passionate audience.’

Top American gaming company Electronic Arts or EA has exciting news for gamers all over the world. The gaming giant has decided on Monday to buy the UK-based video game developer Codemasters. The deal between the two companies will vest the power to dominate over the racing video […] 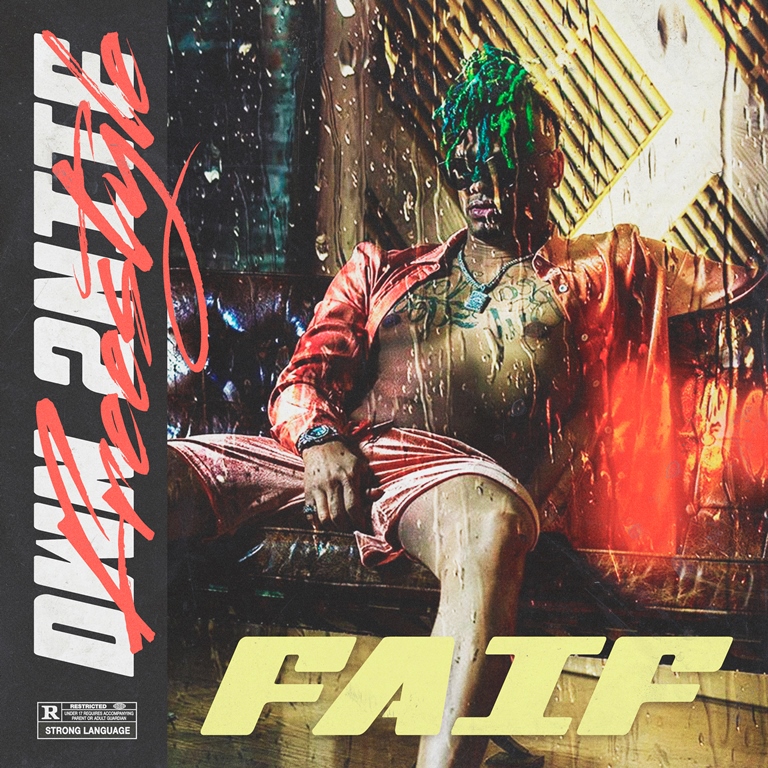