The exquisite tracks by Lonelybandz have ushered in a new era in hip hop. He has broken shibboleths with the fantastic hip hop tracks ‘Oceans w/ T-Rell’, ‘Through the Town’, ‘Damaged’, and ‘Out the Mud (Calboy). It is one of the most splendid performances by the talented Tulsa solo artist. He happens to own the state of the art production house called ‘Cartel oil records’ that has futuristic facilities. He is 21 years of age and the young prodigy spent most of his childhood years in Tulsa in Oklahoma but later on shifted to San Diego in California. The relatable tracks by the singer have struck a chord with the audience. His brilliant narration tells the story of his life and gives a vivid description. The fans can listen to his flabbergasting tracks by logging on to popular streaming apps like Soundcloud. The fans can also log on to Spotify and enjoy his music. 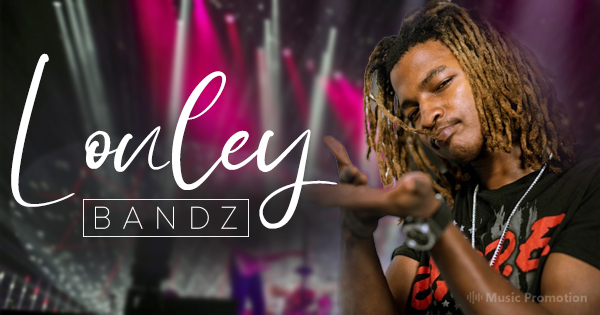 There are a refreshing rhythm and strong melodies in the track ‘Oceans w/ T-Rell’ by the prolific rapper Lonelybandz. There is a sensational touch of funk in the track ‘Through the Town’. The uplifting vibes and memorable edge in the tracks ‘Damaged’ and ‘Out the Mud (Calboy) is brilliant. The fans can get an insight into his private life by catching a glimpse of his shared updates on his  Facebook . The  Instagram of the singer will tell the audiences about his queued up ventures and the shared updates make for some exciting stuff.

Lonleybandz now is a star on Soundcloud follow his music here: https://soundcloud.com/user-761035390 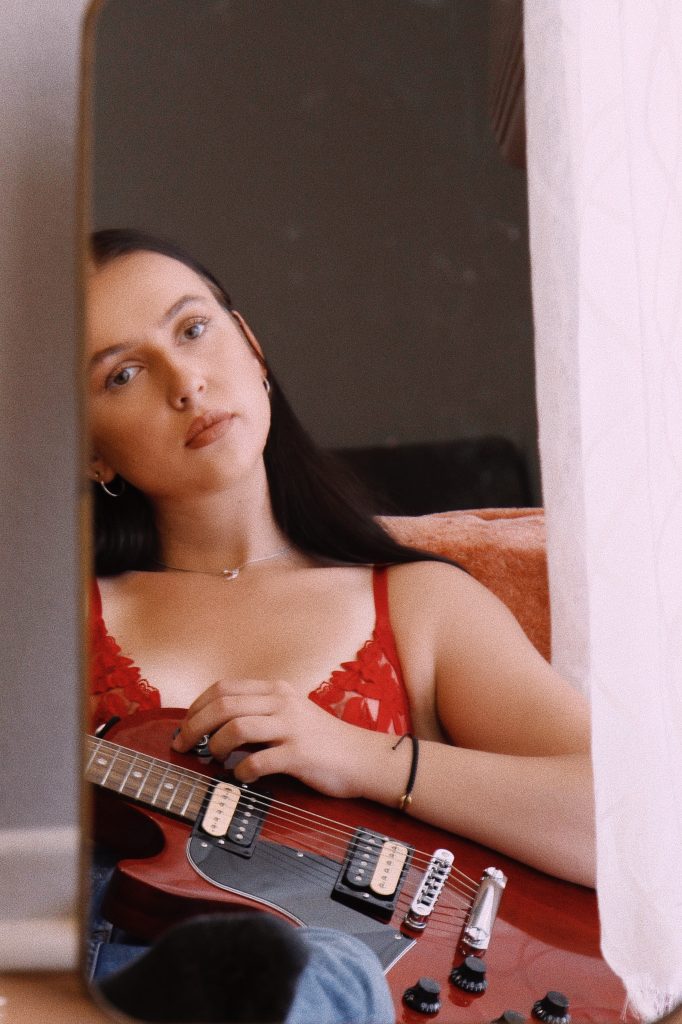