London-based rock band Musicismost has created a sensation among the rock community with their phenomenal creations. Formed in the summer of 2020, the band has gained quite a lot of attention in a very short time. The band has released another masterpiece called ‘Pheromone Too (Hard Mix)’ that is the first of five singles. They will be released over the next few months. The song features an alluring and hardcore rhythmic flow that is enough to engulf the mind of the listeners. The dynamic vocal performance makes the single ten times more interesting and enjoyable for the global audience. 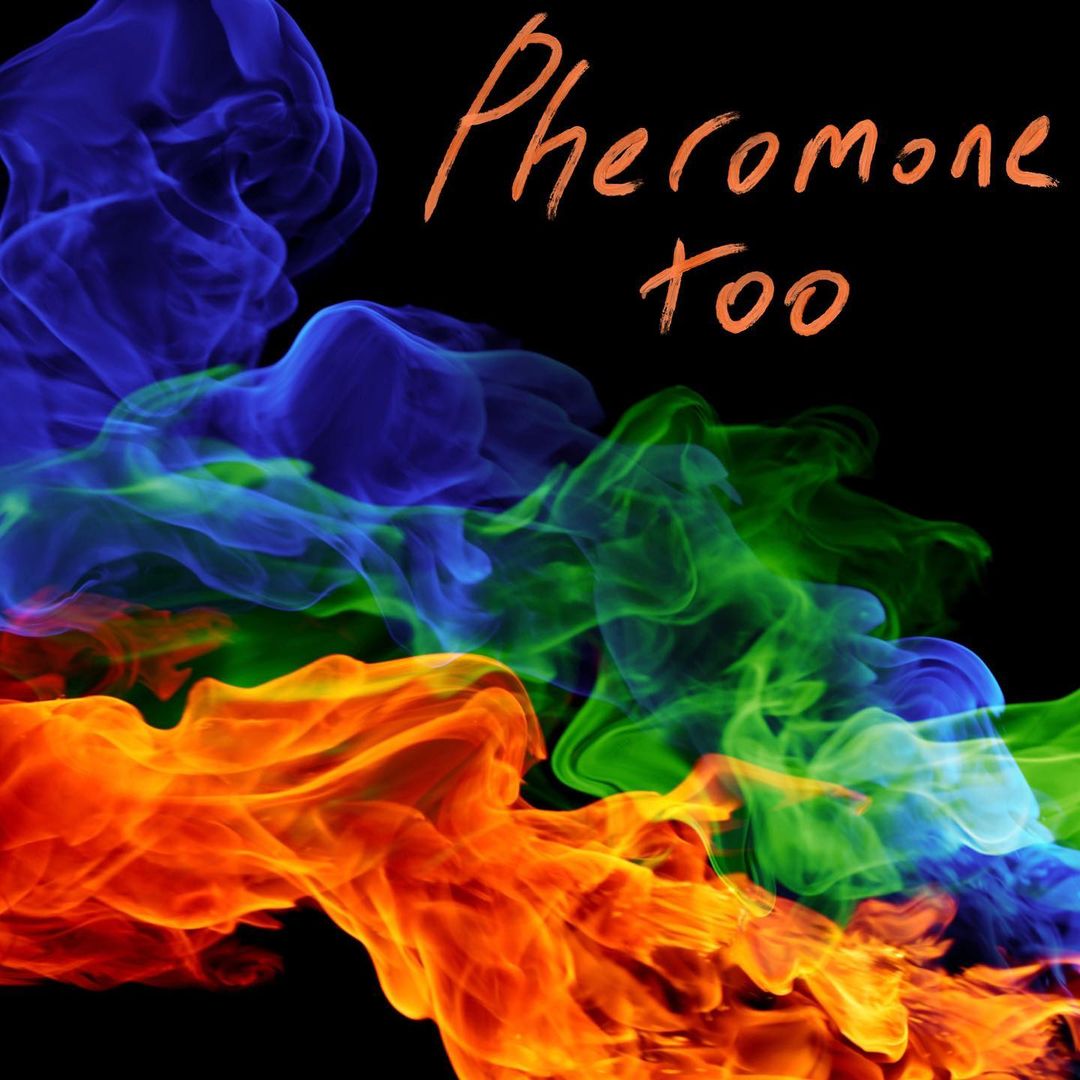 The talented music band is swiftly topping the popularity chart with its unique approach to both rhythm and lyrics. Their most recent single, ‘Pheromone Too (Hard Mix)’ features the enticing theme of pheromone that though invisible, has a huge effect on our lives. The articulate lyrical illustration expresses the artists’ thoughts and feeling in the most interesting way possible. Armed with the high energy of the band members, Musicismost presents highly exuberant shows. The members have been in the other music entities in the past 20 years but were never part of a rock band. Follow the band on Spotify, Facebook, Instagram, and Twitter.

Listen to all tracks click on the given below link:
https://open.spotify.com/artist/1e9D47jZbnrgXSD9HlJSPK

Decentral Games makes a monumental announcement on its DAO move 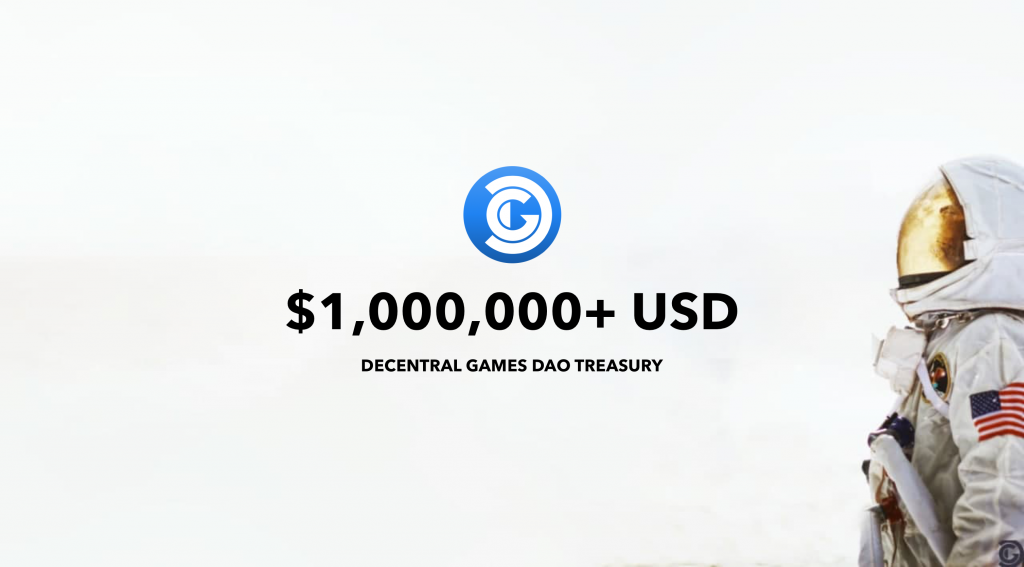