Gifted electronic musician Van Maximilian weaves a spectacular pattern of versatile rhythmic resonance in his lyrically inspiring soundtrack ‘We Own The Night’. 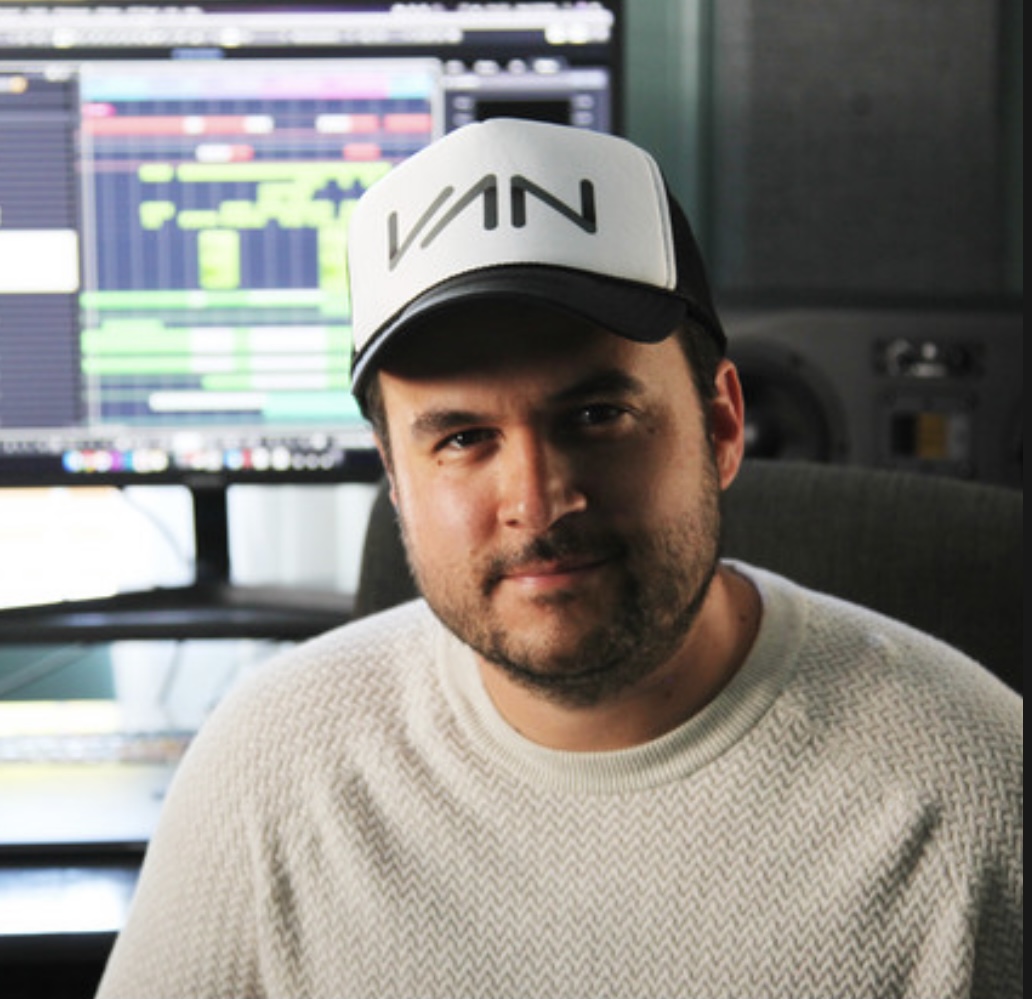 LA-based promising artist Van Maximilian has been spreading his versatile resonance incorporating different melodic elements. Being an avid fan of the electronic music genre, the brilliant artist has produced an electronic banger named ‘We Own The Night’ featuring upbeat and boisterous rhythmic cadence. It is an inspiring number offering an uplifting tune intermingled with Robbie Rosen’s exuberant vocal performance. The lyrical illustration is laden with powerful metaphors and verbal imageries that give the audience the courage to battle the obstacles in life with confidence. The flowy melody is the perfect song for both the starry summer night and the sad winter days.

Experimenting with diverse musical forms like pop, indie, and EDM, Van Maximilian has given birth to a hybrid soundscape that expresses his thoughts and emotions flawlessly. Over time the young and talented musician has developed a special fondness for the genre of EDM. His most recent release, ‘We Own The Night’ optimizes the unique resonance that separates him from the crowd. The reverberated instrumentation blended with blissful singing creates an atmosphere of pure acoustic satisfaction. Listen to the track and his other masterpieces like ‘Crossed the Line’, ‘Top of the World’, ‘Say You’re Mine’, and more on Spotify and follow him on Instagram for more.

Thu Jan 28 , 2021
The gifted Chance Munsterman has come up with multi-layered immersive vibes in his recent numbers that are executed with a lot of panache and a touch of elegance. (YourDigitalWall Editorial):- Arlington, Texas Jan 28, 2021 (Issuewire.com) – The astounding musician Chance Munsterman has an eclectic touch of various alternative rock genres in his tracks. […] 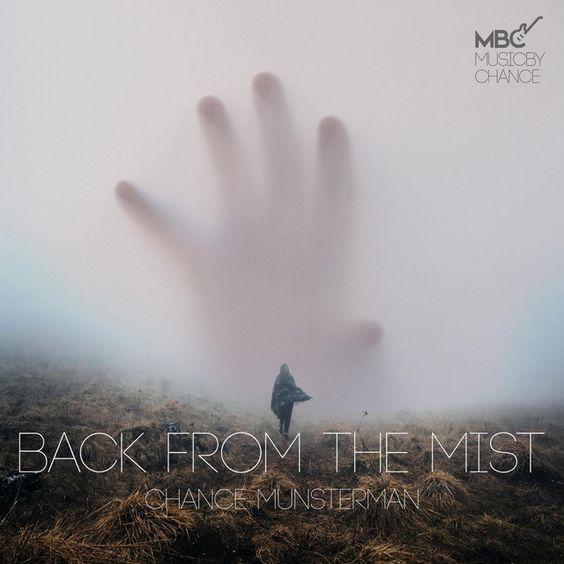