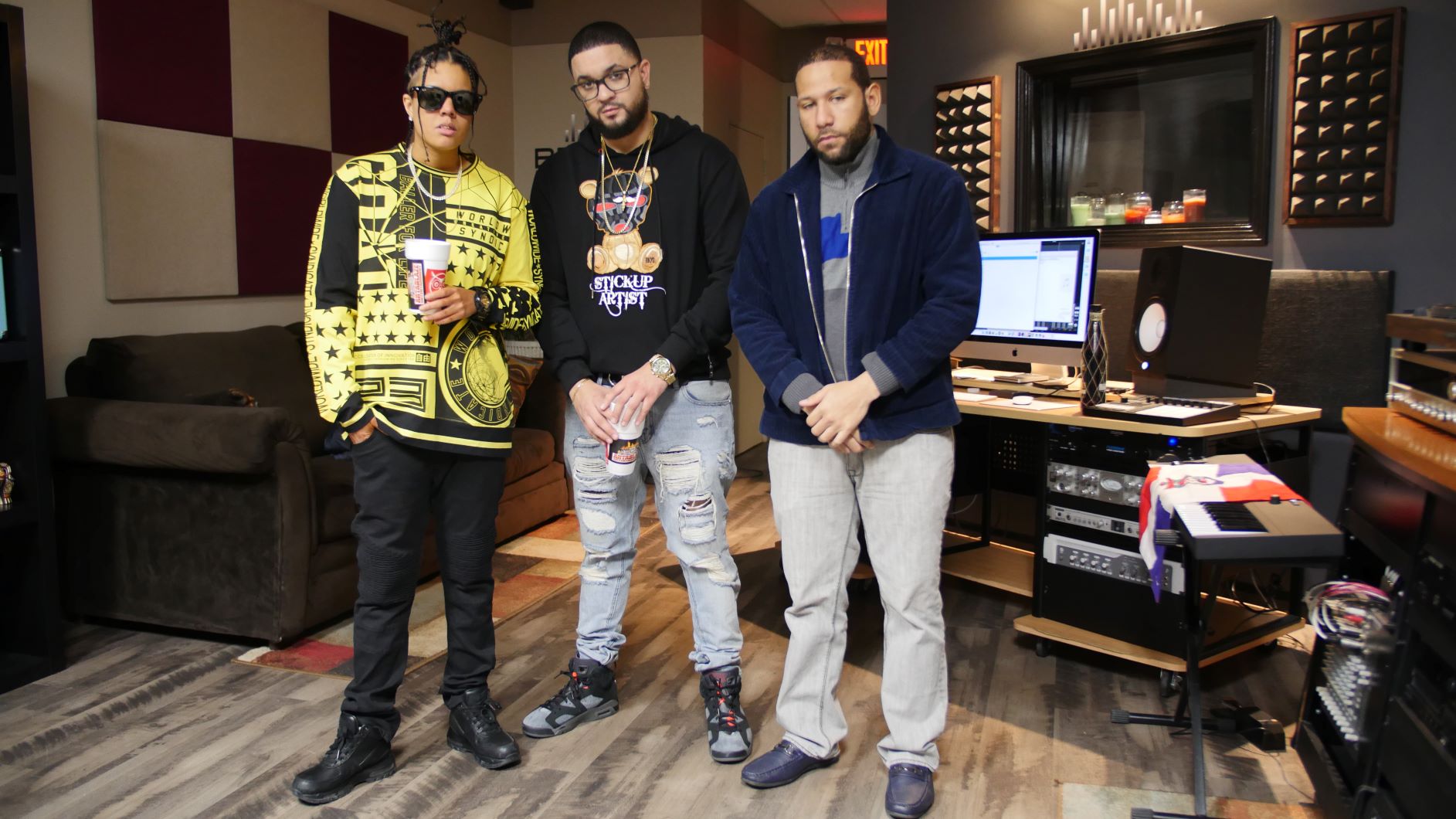 [dropcap]U[/dropcap]pcoming hip hop artist Young Kaii presents a captivating course of culturally enriched music with her newly released single, ‘Te Quite’. The audio for the song is already out with an accompanying music video set to release on February 2nd. The song is one of the seven tracks off of her upcoming mixtape titled ‘’Sincerely Kaii’’. The song was recorded in collaboration with artists Marvelito and Jayviel which was inspired by the original Spanish song, ‘Te Bote’, featuring famous Latin artists like Bad Bunny, Ozuna, Nicky Jam, and more. This song will also become the only track in Spanish to be featured in the mixtape.

Artist Young Kaii is based out of Rhode Island. The song, ‘Te Quite’ brims with the eccentric qualities of hip hop and reggaeton blends and is presented through an exemplifying lyrical verse. The artist has worked extensively over the years and earned widespread accolades and acknowledgment for her work. Her soundscape encompasses various thematic and musical influences that combine to pave the way for something exclusive. Her passion and conviction will lead her to achieve bigger accomplishments and also contribute significantly to the growth of hip hop as a genre. Follow her work on various platforms like YouTube, iTunes, Soundcloud, Facebook, Reverbnation, Instagram, Twitter, and her official website to stay updated on her new releases.

Rap artist Young Kaii’s new song ‘Te Quite’ is a blended verse of hip hop and reggaeton essentials exemplifying the cultural and creative verses of Spanish roots. [dropcap]U[/dropcap]pcoming hip hop artist Young Kaii presents a captivating course of culturally enriched music with her newly released single, ‘Te Quite’. The audio for the […]