The amazing band members of Middle Of Maddness has stolen the hearts with cracking vibes of rock in the scintillating tracks from their album ‘In the Crazy’.

The fascinating band, Middle Of Maddness, has come up with raw capture in their debut album. The songs from their recent 11-track album ‘In the Crazy’ has soared up the mercury level. Some of the popular tracks from the album are ‘Real American’, ‘Running’, ‘In the Crazy’ and ‘Bermuda’. The band is based out of Memphis in Tennessee and the talented band members are Joe, Eli, and Zak. Zak had an unwavering passion for music production and songwriting right from his collegiate days. He connected after meeting with Eli and used to churn out new songs. Joe’s sister-in-law helped him to come in contact with Eli and all of these happened during the Covid-19 pandemic. This is how the band was formed and the fans struck a chord with their tracks immediately. 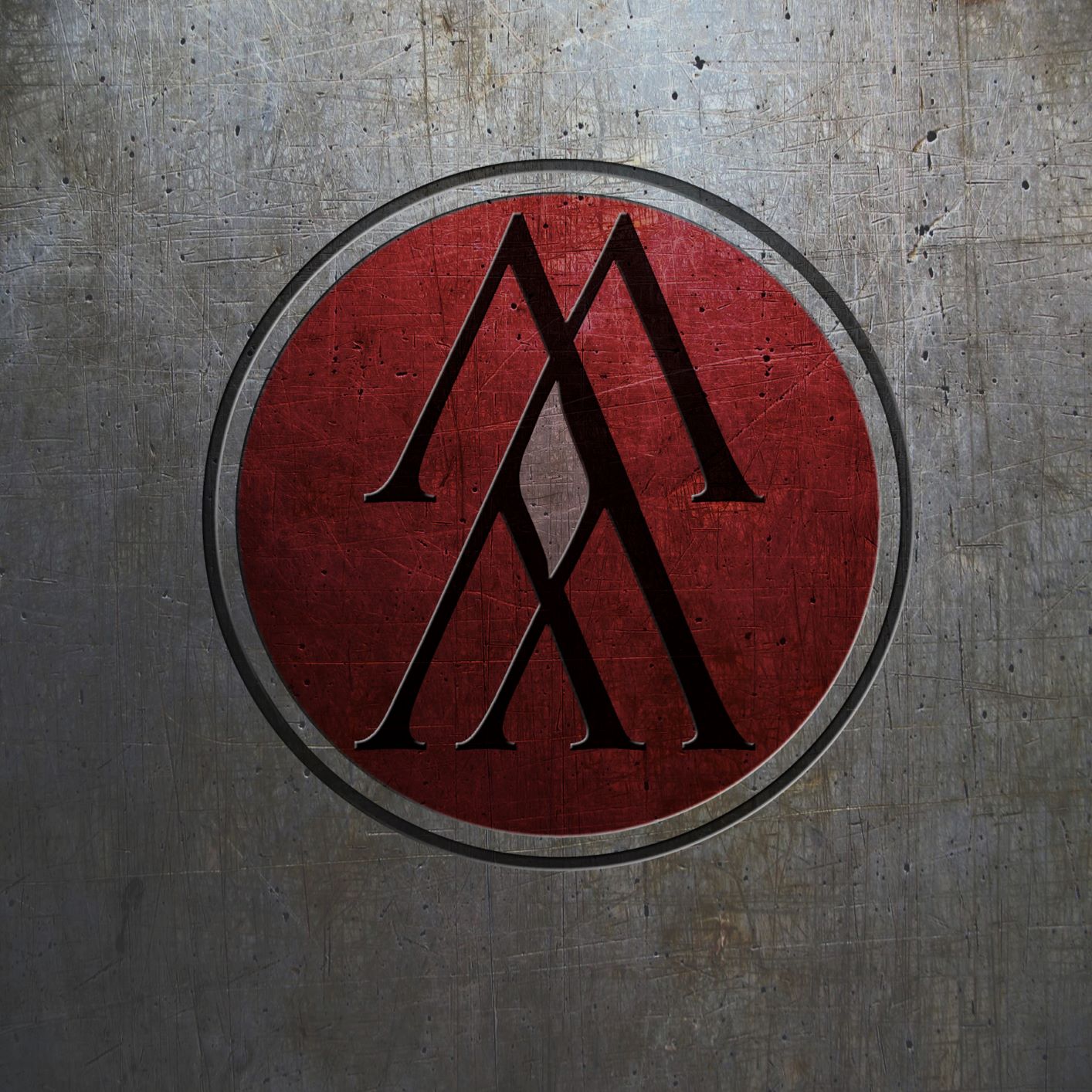 Middle Of Maddness has catapulted to stardom with their debut album. The tracks ‘Real American’ and ‘Running’ has got jagged edges. There is a memorable edge in the riveting title track ‘In the Crazy’. There are a brilliant guitar riff and soulful vocals in the stupefying track ‘Bermuda’ that has created an eclectic appeal. The audiences can listen to their ear candy tracks on music apps like Spotify.

Fri Jan 29 , 2021
Charming hip-hop artist BigJohn brilliantly executes his unique rap style in the latest music video ‘Do You Even Lift Bro’ that registers him as an industry expert. Starting 2021 with a new solid hit, John Anthony Ziegler aka Big John has collaborated with Big Gates Records to drop his latest […] 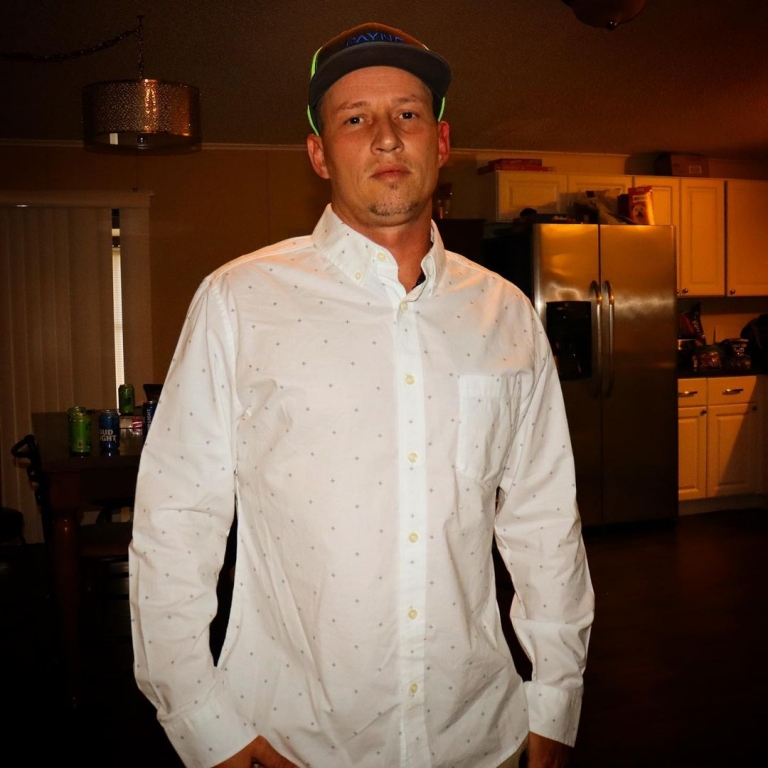