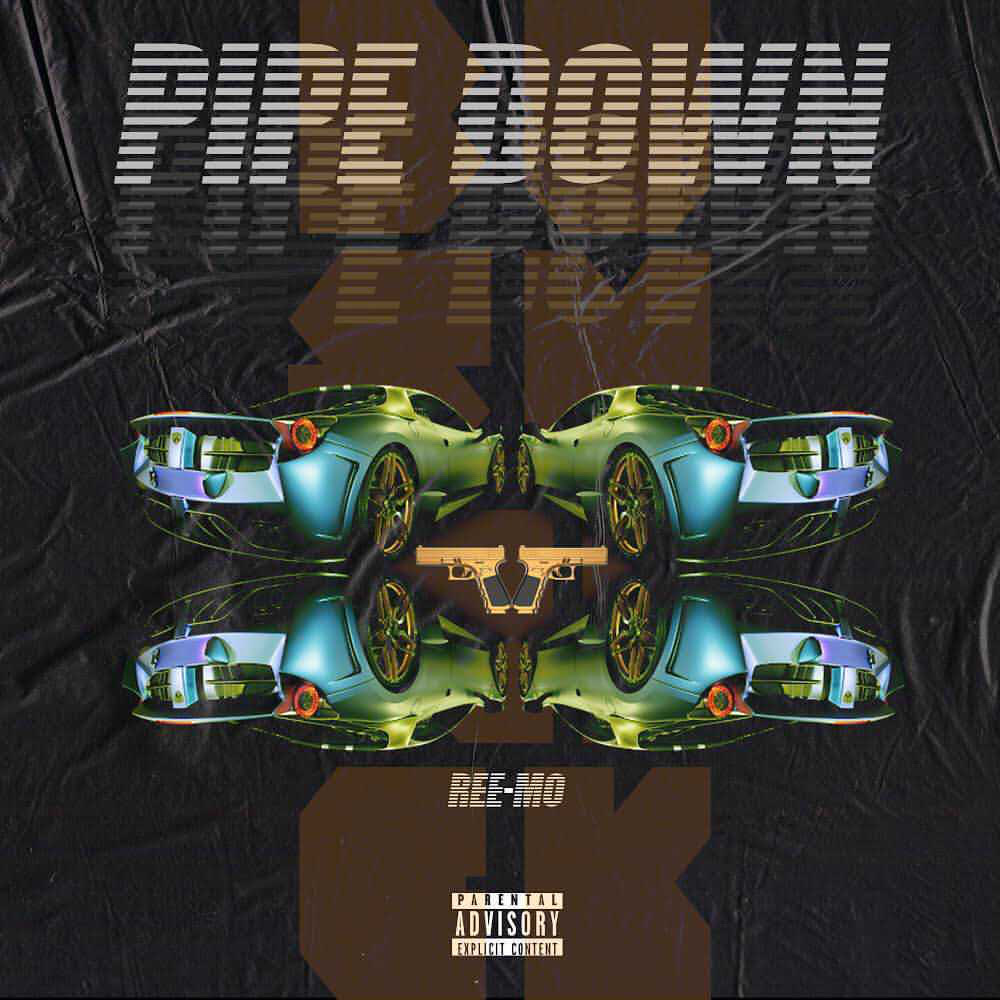 Hailing from the birthplace of hip hop, rhythmic hip hop artist Ree-Mo is bringing a wave of new-age resonance with his extraordinary soundscape. He has recently released another hit number, ‘Pipe Down’ that reveals his unique storytelling ability presented through a set of dynamic rapping. His verse delivery is quite different from his contemporaries in terms of speed, throw, and technique. The hard-hitting pace of it gives out a sense of confidence. The sublime and articulate lyrical illustration is laden with inspiring words. It makes the audience feel untouchable. The head-bobbing groovy beat of the track encourages the listeners to sing along.

Raised in Brooklyn, Ree-Mo has always been very close to the hip-hop culture. Surrounded by parents who were music connoisseurs, the brilliant musician nurtured his natural talent for music to express his truest thoughts and emotions. His recently released single ‘Pipe Down’ features his inimitable rhythmic rap pattern intermingled with an inexplicable rhythmic flow. There is an unexpected switch in the rhythmic flow that separates him from the contemporary hip-hop crowd.  He has revealed his masterful songwriting ability in its eloquent lyrical wordplay. He has also released a music video for the track on YouTube. Listen to the track on Spotify and follow him on Instagram for more.

Listen to his other songs here :

Sat Mar 27 , 2021
Intelligent Diva launches a web documentary series sharing her journey as an Independent Artist (YourDigitalWall Editorial):- Jacksonville, Florida Mar 26, 2021 (Issuewire.com) – Becoming an independent music artist isn’t easy, and success surely doesn’t happen overnight. The internet is a reference source of great information. But, there is nothing like a great […] 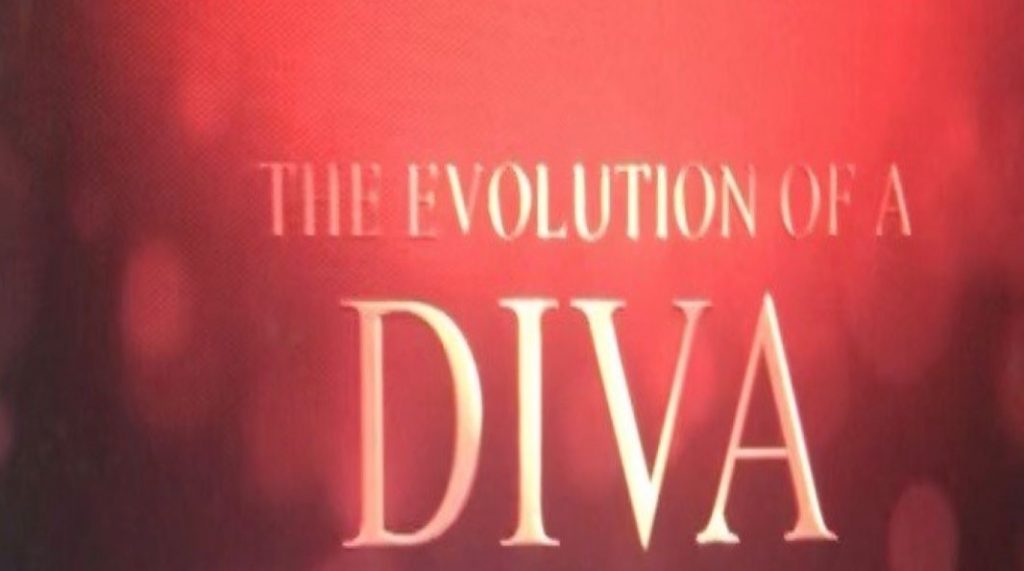