Young and aspiring hip hop artist and label-owner Rob ILLis channels all his energy to create a passionate melodic flow in his most recent single ‘In my zone’. 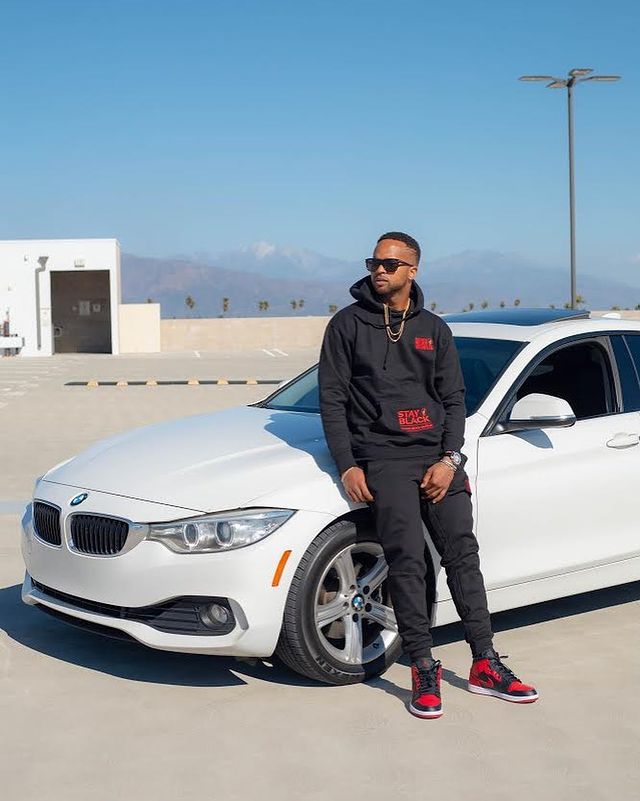 American hip-hop artist and label owner Robert Ellis IV, better known as Rob ILLis is creating history with his incredible thematic efforts. He has recently dropped his second project ‘In my zone’ on major streaming platforms showcasing his rhyming agility and producing skills. The soundtrack opens with the blissfully addictive hook that offers an amazing contrast with the hard-hitting rap verses that follow. The song is about the carefree and luxurious lifestyle of an artist on the West Coast. The inspiring lyrical illustration pushes the listeners to follow their dreams battling all the obstacles in life with confidence.

The California-native singer-songwriter had always dreamed of having a successful career and giving opportunities to others. Driven by this goal, he has established his production house Damn Near-Genius that works with talented budding artists struggling to infiltrate the mainstream industry. His recently released single ‘In my zone’ features his unbound rhyming dexterity intermingles flawlessly with the upbeat tunes, making it the most entertaining banger this season. Rob ILLis brings back the golden age of hip hop with his nostalgia-infused contemporary resonance. His unique rapping skills and creativity make him stand tall in the crowd. Follow him on Spotify and Instagram for more updates on his future projects. 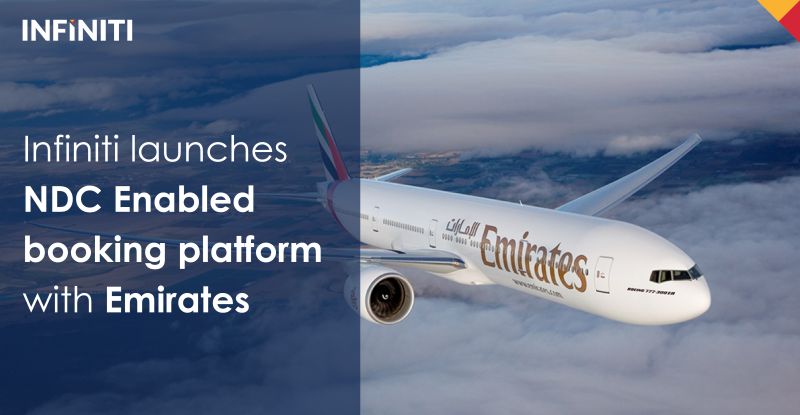