Independent record label Perditio recently came out with their debut house album, ‘Delectably Dark’ that brings together various artists from across the world. 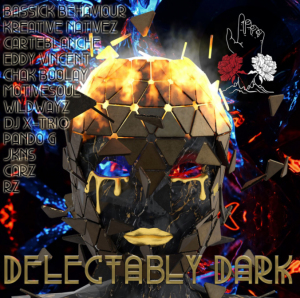 The strains of house music are being captured by independent record label Perditio in their newly released debut album, ‘Delectably Dark’. The album is a collective noise featuring artists from around the world. The sound resonates with a hybrid motion of high-energy afro, tech, deep, and bass house. The album comprises 11 songs that present the eccentricity and creative newness of the house genre in the most captivating lights. The masterpiece promotes genre-bending virtues of music and hence, the collaboration between various artists and producers is crucial in the collective evolution of music. They have allowed the free-flow of musical styles imbibing a diverse scope of creative attitude in making the album stand out in its flavor.

The album ‘Delectably Dark’ is a creative force that is set to change the motion of musical expertise. Artists such as RZ, Chak Boolay, CarteBlanche, and MotiveSoul presents their virtuous musical flairs through songs such as ‘OTT’, ‘Like This Shxt’, ‘Can’t Be’, and ‘Awakened’ respectively. Perditio is an assortment of creative and technological pursuits that are allowing the promotion of independent artists in engaging the global audience stream. With house music, their proximities have also expanded and allowed them to deliver goals through this exemplary project. Listen to the album on Spotify and follow them on Instagram and their official website to be a part of this ongoing legacy.

Check out their album on Spotify:

Wed Apr 28 , 2021
Rapper K.I.R.B. crafts a melodious path towards the future as he releases his latest single ‘Issues’ that mesmerizes the audience with hypnotic bars and hitting words. An American artist from California who is stylishly setting new bars in the genre with his unique voice and unheard approach towards the hip-hop […] 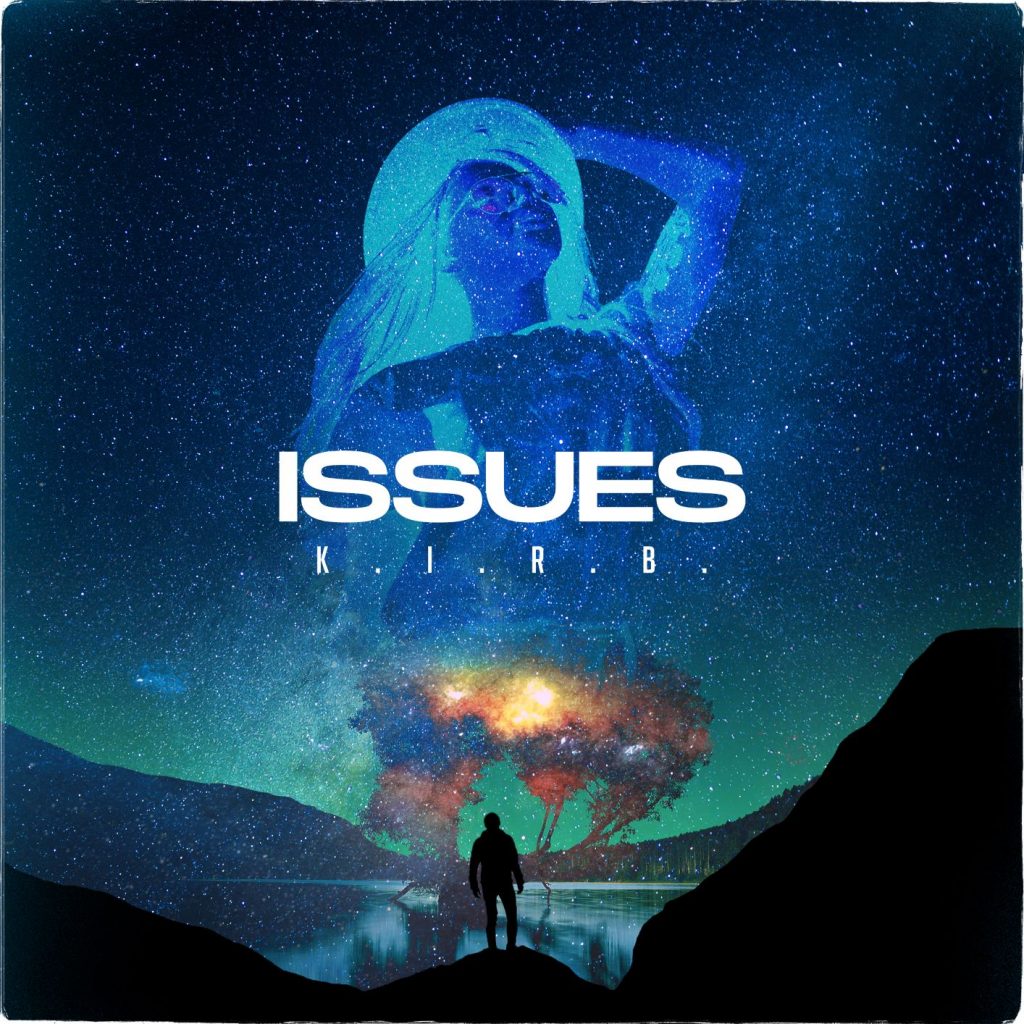