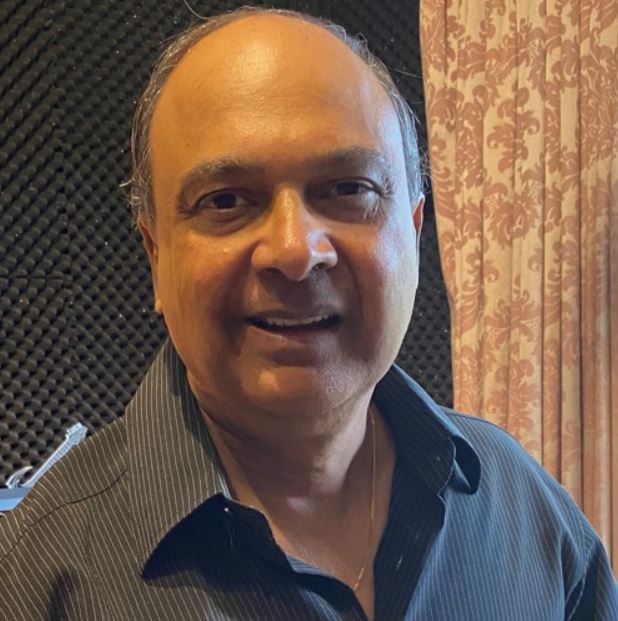 [dropcap]T[/dropcap]he emerging music producer, O’Neill Fernandes has lived up to the expectations of his fans with his immersive pop tracks. He has silenced all the critics with the tracks ‘Dancing On A Saturday Night’, ‘Rock ‘N Roll Music’, ‘Jailhouse Rock’ and ‘Johnny B. Goode’ from his much-awaited 21-track album ‘Let’s Dance…Vol.3’. It is a breathtaking execution by a talented Pop music artist from Perth. All the tracks have been released by the avant-garde production house ‘O’Neill Fernandes’. His passion for great pop music is evident at a very early age and he is still dishing out champagne stuff. He is a multitalented person and also self-taught and had stints as producer, Mobile DJ, guitarist, and a Hi-Fi enthusiast. This particular album is composed of cover songs across generations and genres. The latest updates can be checked on his Facebook profile.

The enticing tracks, ‘Dancing On A Saturday Night’ and ‘Rock ‘N Roll Music’ from the album ‘Let’s Dance…Vol.3’ have a memorable edge. The breathtaking tracks, ‘Jailhouse Rock’ and ‘Johnny B. Goode’ have a catchy rhythm. The astounding producer, O’Neill Fernandes has made the fans cock a hoop with his unique musicality. He is already done with the production and recording of the first two volumes and in this album, one can see the impeccable production and mixing dexterity of the producer. The album got released this year on 20th May on Soundcloud and received great reviews from critics. The tracks by the producer are available on YouTube and Soundcloud.

Sat May 22 , 2021
Free Webinars are Available for Learning Exclusive Digital Skills, Join Now! (YourDigitalWall Editorial):- Wilmington, Delaware May 22, 2021 (Issuewire.com) – The question “why we should learn new digital skills” comes with a multitude of answers. It has many associated benefits- whether it is profession-oriented or business-oriented. Ever since everything has become highly […] 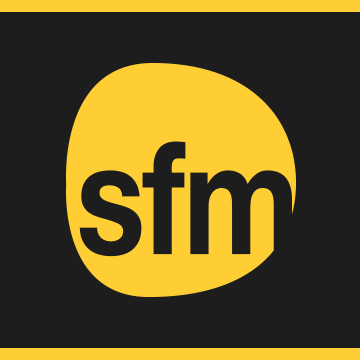