According to an analysis this year about Covid deaths in Maharashtra there has been a decline in the case fatality rates (CFR) by 60%. This has happened across age brackets but there has been a fresh rise in the caseload by 44% in comparison to last year. But there is one exception as the children fatalities below the age of 10 is at almost the same rate for both the years 2020 and 2021.

CFR refers to the ratio of coronavirus deaths to the total number of patients who have tested positive. In a broader perspective, the mortality of the different age groups and the distribution of cases have reflected the trends that are seen in the first wave. As part of both the waves, the maximum infections are seen by the age group of 31-40 and the most number of deaths are seen by the age group between 61-70.

The public health department of the state has provided data that shows CFR in those people who are over 60 has been the worst hit and it is 2.6% this year. This amounts to 13,318 confirmed deaths out of 5 lakh infections. It was 11.2% in 2020 as almost 3.5 lakh senior citizens have been infected and out of the 39,192 of them succumbed to death. In the age bracket that is over 60, CFR is 3.8% in octogenarians that has been 11.2% last year and among the septuagenarians, it is 3.06% which was 9.3% last year. According to epidemiologists, there has been a three-fold decline in the number of deaths among the elderly. In the age bracket of 20-50, the CFR is 0.28% which is almost 19 lakh cases of infections. Last year, the group has seen 11 lakh infections with a CFR of 0.82%.

Experts want to tread with caution after the second wave is labeled as a milder one. The prominent epidemiologists came up with an optimistic explanation that many of the senior citizens have taken the dose of at least one vaccine and there have been others who have been infected in the first wave. A better medical engagement is going to be a more plausible answer as less than 5% in the 60% age group have been vaccinated fully so far.

A member of the state task force has said that the deaths in the young people have to be analyzed closely and there is more severity.

It will provide a clearer picture that can emerge by the end of May when the number of deaths is going to recede. The system has been overwhelmed by the second wave as private hospitals could not manage to report all the deaths. Data reconciliation from the death registrations and crematoriums will provide a conclusive picture. The number of unreported deaths can also be added.

The only exception in the numbers is the pattern of deaths in children who are below the age of 10.

Sat May 22 , 2021
Los Angeles-based musician and instrumentalist Will Lyle unveils his dynamic thematic skills along with his rich imagination in his latest album, ‘LA Source Codes’. Talented electric bassist, composer, and producer, Will Lyle is spreading his thematic magnificence into the world with his mesmerizing compositions. He has recently released his debut album, ‘LA Source Codes’, featuring renowned musicians like […] 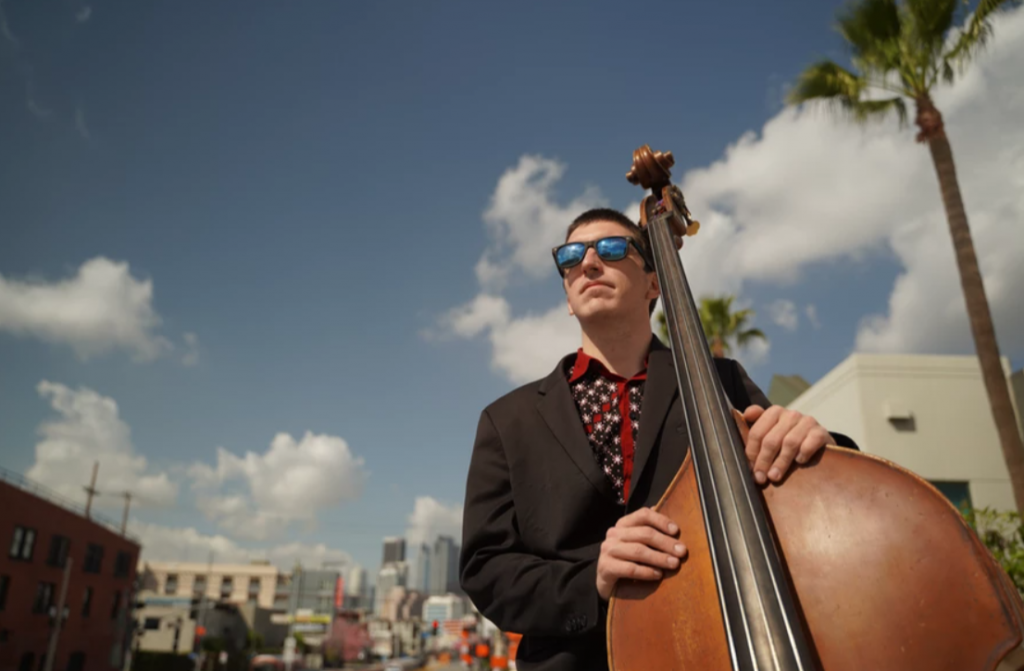