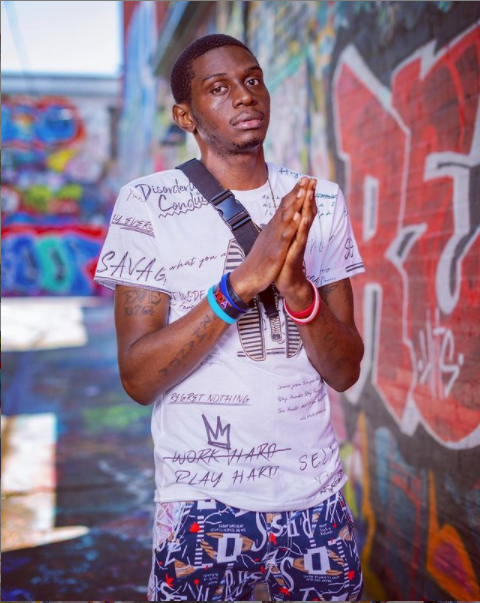 The modern wave of hip hop and rap has a new artist in a town called Lil Richhh and his newly released track, ‘Bossman part 1’ shows his endless creative potential.

(YourDigitalWall Editorial):- Hyattsville, Maryland Jul 2, 2021 (Issuewire.com) – Upcoming hip hop artist Lil Richhh is creating an immersive scope with his musical and lyrical spontaneity. The artist recently came out with the track, ‘Bossman part 1’ that truly is the right representation of contemporary hip hop and rap. The artist takes the song to the highest level of creative liberation as he effortlessly raps completely with a natural rhythmic flow. The song captures the essence of his personality and that he is the real bossman here to change the standards of the hip-hop music industry. His individual style, humor, and lyrical intellect all add to the theme and make him stand out as a modern storyteller. His music is something that everyone can relate to and hence, enjoy to the fullest.

The newly released song, ‘Bossman part 1‘ also comes with a captivating music video that presents the artist’s persona before the camera. His presence in the music video as the protagonist makes everyone stop and take a look at this new talent. His skills as a rapper are something that only improves with each of his releases. Through his music, he not only represents his African community but also proves that hip hop is not dead. Rather, it is a new time for the genre to emerge and shine and capture the global audience with its charm and honesty. He utilizes all his creative efforts to make this song stand out. His performance shows resilience, confidence, power, and above all, humility that will make him a far way.

Also sometimes referred to as BossmanRichhh, artist, and rapper Lil Richhh are all about charisma and personality. The fact that he is different is everywhere in his music leads to a better and far more superior performance. His creative stamina is only going to extend. Some of his other songs include ‘Infiltrator’, ‘By Myself’, ‘Facts’, and ‘Best Believe’ among many others. If you want to check the most dynamic hip-hop act out there, follow him on YouTube. Stay updated on all his latest news and releases by following him on the social platforms of Twitter and Instagram.

Don’t forget to listen to this video on YouTube:

Jurllyshe Will Have a Big Sale for Swimwear in Summer 2021

Fri Jul 2 , 2021
The young fashion brand Jurllyshe will have a big sale for their latest swimwear collections as a giving back to make their customers enjoy the summer holiday. (YourDigitalWall Editorial):- New York City, New York Jul 2, 2021 (Issuewire.com) – Jurllyshe will launch their summer big sale for swimwear on the 5th of […] 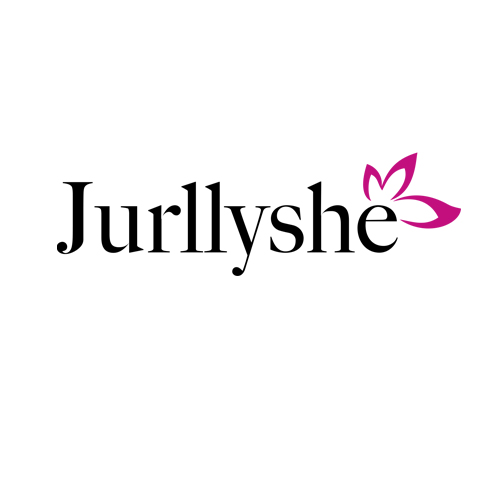