(YourDigitalWall Editorial):- Singapore, Singapore Jul 3, 2021 (Issuewire.com) – On Jun, 29th, Billionaire Romance Genres on Dreamestory Platform breaks new records since launched. Billionaire Romance, as for the rich guy romantic story is the trending genre of web-novels and books forms a refreshing and delightful literacy context type of casual reading. The long-teasing term of trashy books is the increasing new tendency which has been considered as the most popular reading material among the female readers after fashion.

According to the observation of the reporter, the top 1 trending book Marked by the Billionaire on the platform has already reached over 86k views indicating it is rather well-received by the masses. The rich guy romance hasn’t fallen out of the Fifty Shades craze with the after-come Dubcon books just yet and maybe better than ever. The story is about a sexually harassed heroine who is attracted by a series of coincidences and strong chemistry and ends up marrying the man who harassed her, the CEO of a large company.

What is worth our attention and reflection are that the reason behind Dubcon books, Werewolf Romance, etc, is the delectable cases of the decline of culture, the lack of imagination, or the contrary positive reaction of a cultural phenomenon, as the real reason.

Trashy Books Being Relief of Fast-Pace Life in Psychotherapy

Scientists have shown that books like werewolf romance are a buffer against the high stress of work and the fast pace of life. Numerous studies have shown that brief mental appointments are more pleasurable than real social life and real sexual experiences.

The audience of such category of books including Dubcon books and Werewolf Romance are not only a low level of education or low requirement for literary works, but some go-getters molecules still like to read this kind of work.

The platform’s No. 1 book, it seems, is a surprisingly feminine reflection of the crackdown. But when people really read, what they feel is women’s free choice and liberation of emotion and spirit, their random response to life, living in the moment, and being loyal to their own body and senses is a higher expression of feminism.

The Awakening of New Feminism in the Trashy

The neglect of traditional social concepts and public eyes is the writing technique of this category, billionaire romance. This spontaneous writing technique has become difficult to be easily imitated by professional writers and unrestrained expression.

When the most real human primitive state is described directly and unmasked, the meaning behind it is actually the avant-garde action and collective subversion of a female group for social concepts.

The thought-provoking social phenomenon is not, in fact, a strange appearance.

The sweeping of the new feminism, without the need for public criticism, liberates the spirit and body of the group portraits of women in a liberating way of free genre literature, symbolizing a series of Shouting declarations of women’s rights and control. 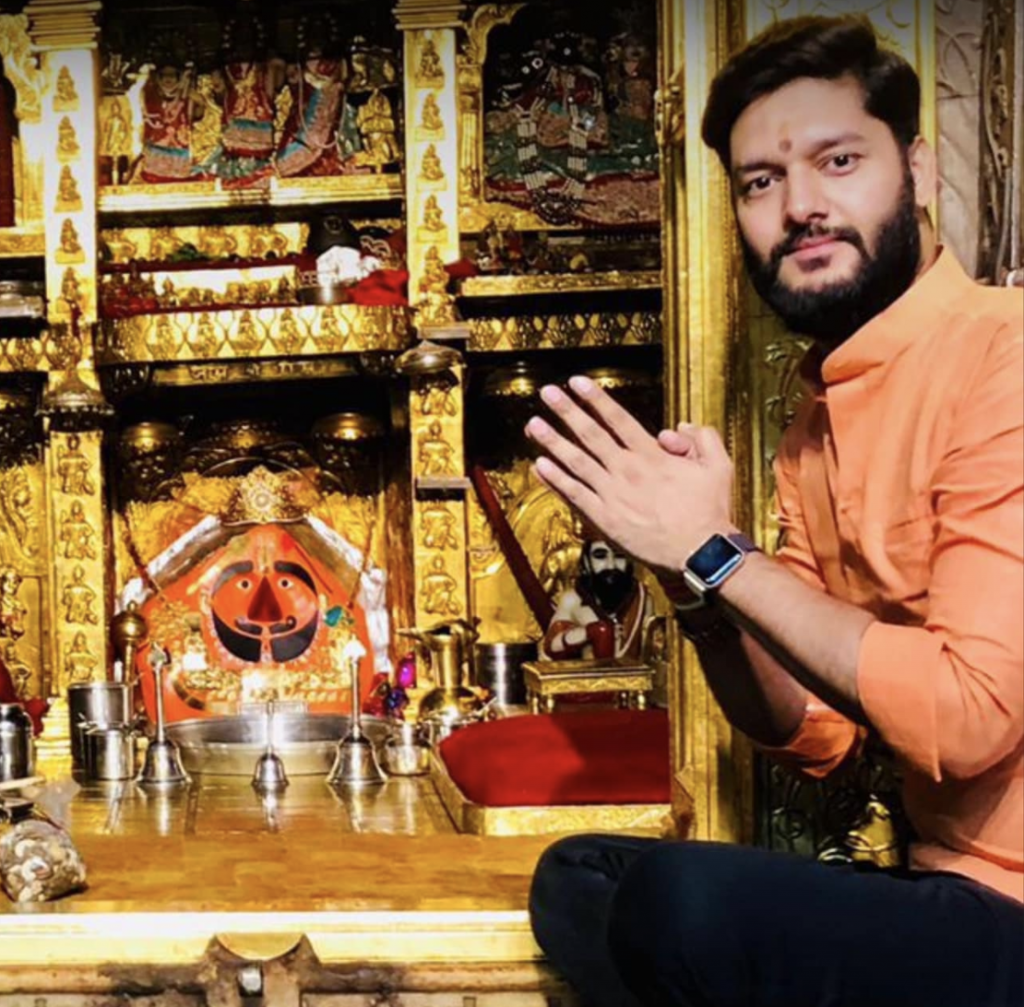