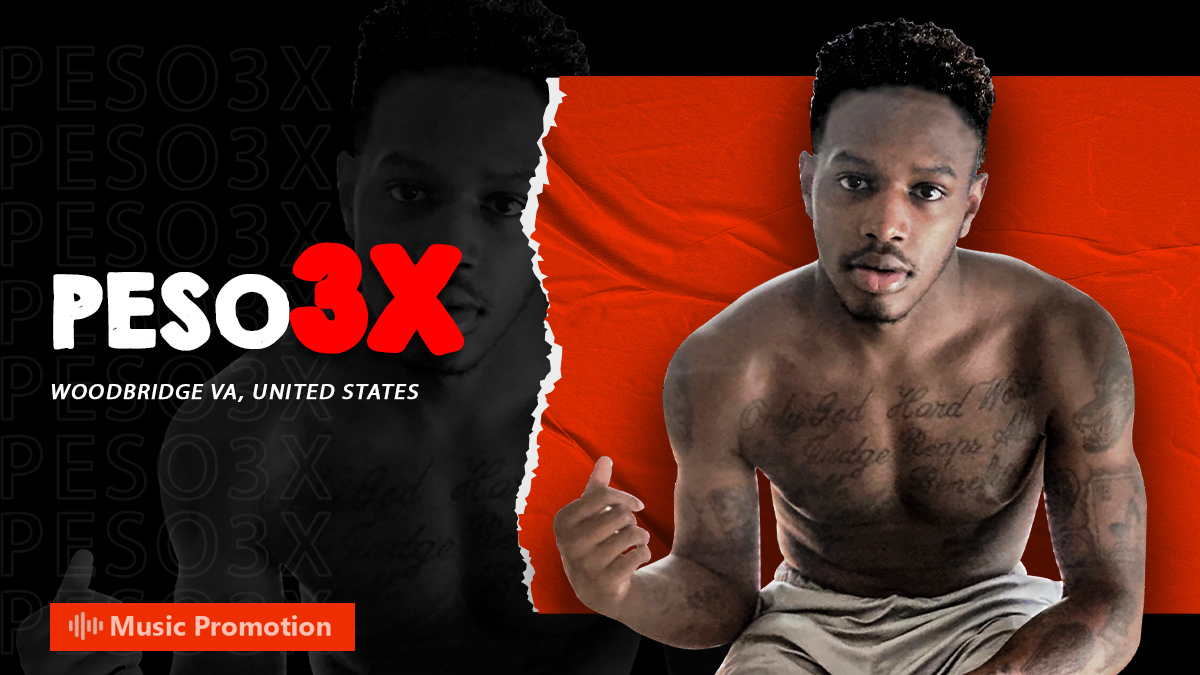 [dropcap]U[/dropcap]pcoming rapper Peso3x has already impressed the large crowd of hip-hop with his stylish rap and I being an ardent lover of hip-hop am certainly one of his biggest fans. With his cool rap throw and unwavering confidence, the artist has shown what exactly was missing in the genre. He hones a splendid hip-hop aura that helps him to connect authentically with his listeners. To stand out bright, he has given incredible performance in his latest tracks ‘Make It One Day’ and ‘Jumanji’, both of which exploit his best qualities to the fullest. While the former track takes on a softer approach to rap, the latter is a hard-core representation of his skills. I love the way he steadily balances his impactful voice amidst the hitting instrumental sounds.

Built under the label Peso3x, the songs ‘Make It One Day’ and ‘Jumanji’ draws influence from rap, hip-hop, R&B, and trap to layout a diverse impact on the audience and works as per its intention. Virginia Rapper Peso3x is proud of the music he creates and has been rapping since the age of 12. But it was only after he got his heart broken in high school that he chose music to vent out his emotions. His music is raw, real, and unapologetically honest that is going to take him very far in the industry. Hear out the tracks on Soundcloud and YouTube, and follow him on Instagram, Twitter, and Facebook to stay updated with his upcoming projects shortly.

Please visit here to listen to the songs of Peso3x:

Sat Jul 3 , 2021
Videoipsum announces its upcoming sale on the occasion of Independence Day on all of its YouTube promotion service and packages. Grab the offers now! (YourDigitalWall Editorial):- Los Angeles, California Jul 2, 2021 (Issuewire.com) – Video promotion service provider, VideoIpsum recently announced a celebration discount offer on all of their services and packages […] 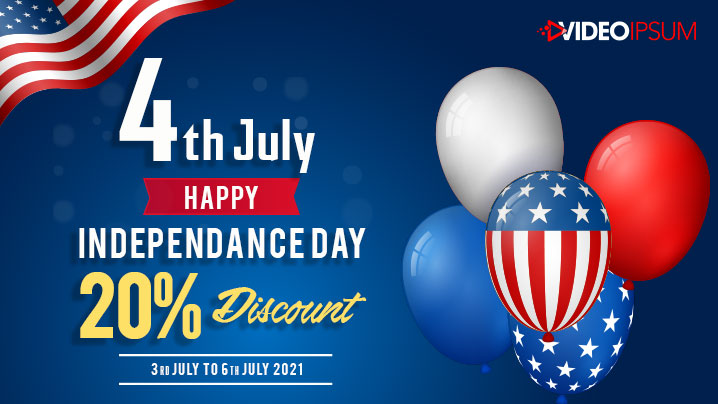