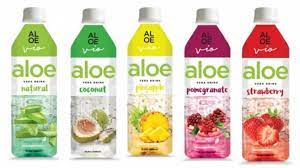 Tim Xenos has lead Bevpax to great highs and aspires to take it to the next level after winning the European Food and Beverage Program.

One of the leading names in the FMCG industry nowadays is the greek entrepreneur Tim Xenos. Tim has taken the world of probiotic beverages by storm and has come out to be known as one of the next leading beverage manufacturers in the west.

Tim Tim Xenos and his company Bevpax ltd. have introduced few probiotic drinks that lately have caused a sensation among people worldwide. In addition to that, Bevpax has also won the European Food and Beverage Program 2020, which shows how great that product is both in terms of quality and quantity being consumed by the public.

Their latest series is known as the “survive satchels” was the reason why Bevpax was awarded this precious degree. Before this, Bevpax was used to launch pre and probiotic drinks brewed with oat milk and coffee. With their major market share limited to the USA itself right now, Tim Xenos and his company had focused mainly on the American market and has successfully conquered the hearts of people there. And the next step, according to Tim Xenos, is to slowly grow into a multinational company.

In the initial years, Bevpax didn’t exist as a company. What existed was many small companies that had their own single series of beverages. These companies were:-

Later on, Tim Xenos Merged these companies into one company which we know today as Bevpax pty ltd.

What else is Bevpax into?

Apart from the strong beverage sector, Bevpax is also indulged in contract manufacturing with some of the biggest names around the world. Private companies have regularly collaborated with the greek regarding manufacturing and packaging-related services. And Tim Xenos has expressed that these roles in the past with big companies have helped him form today’s Bevpax. He believes in life everything is connected to everything and we can always learn no matter what.

What lies next for Bevpax?

As per the latest interviews, Tim Xenos has expressed his will to grow Bevpax into a multinational company. But the company is still in its infancy and it will for sure require a major inflow of strategic planning from the great mind of Tim Xenos and co.

But even after this much success, Tim Xenos has focused time and time again that whatever he has made Bevpax into, it’s not his achievement alone. He believes that each and every employee currently working in the company has an equal share of what he is getting now. And he is highly positive and has a vision that this same team will take Bevpax to new highs. And they are on a constant hustle to make Bevpax one of the biggest names in the FMCG industry someday.

Tim Xenos has lead Bevpax to great highs and aspires to take it to the next level after winning the European Food and Beverage Program. (YourDigitalWall Editorial):- Sydney, New South Wales Jul 11, 2021 (Issuewire.com) – Tim Xenos and the evolution of his company Bevpax:- One of the leading names in the […] 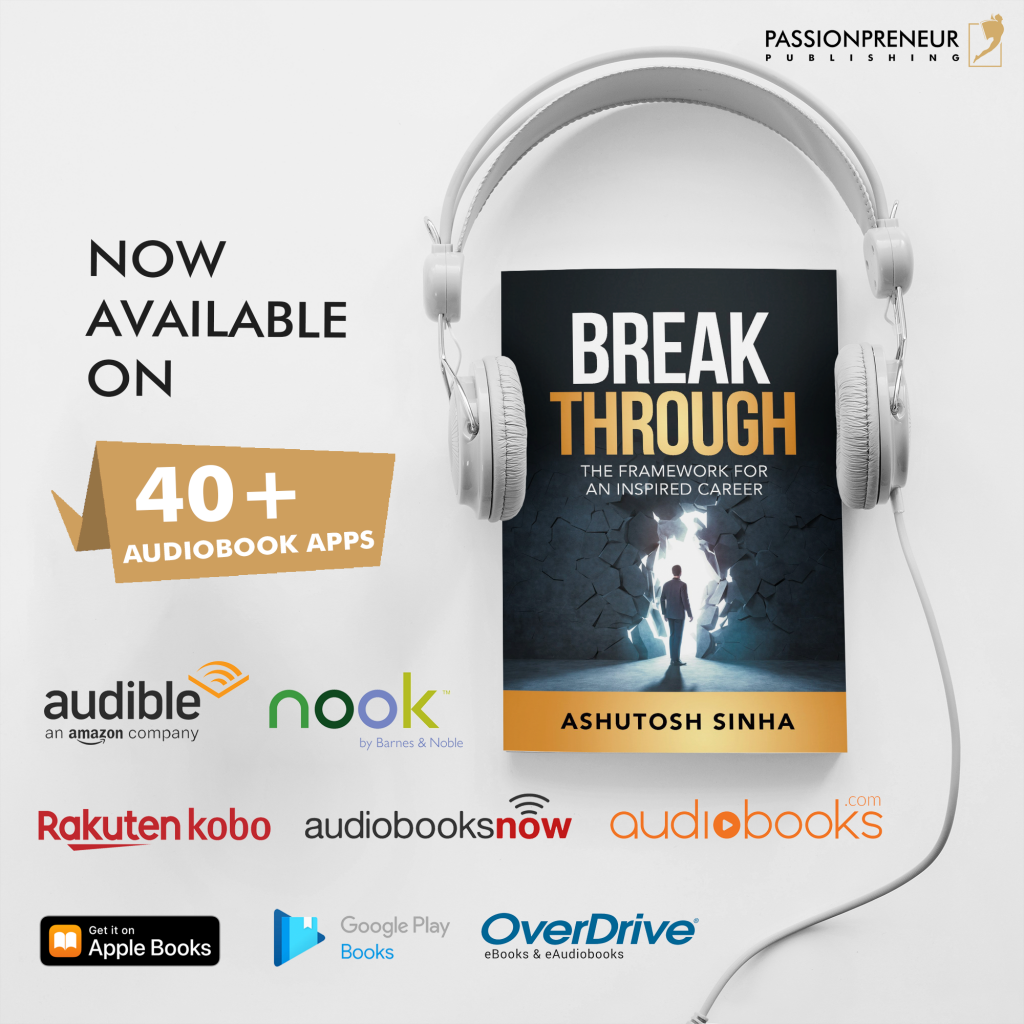