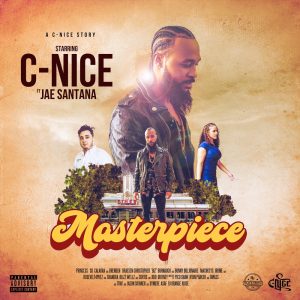 [dropcap]Y[/dropcap]oung yet seasoned hip hop artist from Long Beach, C-Nice is breaking his own limits with his new pop crossover single, ‘Masterpiece’ released earlier this month. The music video has received more than 70K views on YouTube in just a few days. He has teamed up with talented singer Jae Santana to bring the sizzling hot melody to life. The sensual and flirtatious track depicts a short and sweet modern-day love story with an enticing visual presentation. The catchy hook interlaced with the rapper’s skillful and precise rap delivery creates an ambiance of pure sonic satisfaction.

C-Nice began his music journey at the age of only 15. Though he stepped out of the game to pursue his basketball career, he soon came back to his first love, music. His hit single, ‘Do For Me’ grabbed the attention of the LA-based radio station 93.5 K-Day, getting heavy airtime. His infamous mixtape, ‘The Orientation’ featured guest appearance from Grammy-winning icons like Kendrick Lamar and Jay Rock. Since then he never had to look back even for a day. His popularity rises once again with his latest music video, ‘Masterpiece.’ The song will be a part of his upcoming EP. Follow him on YouTube, SoundCloud, Facebook, Twitter, and Instagram for more.

Link to the music video: 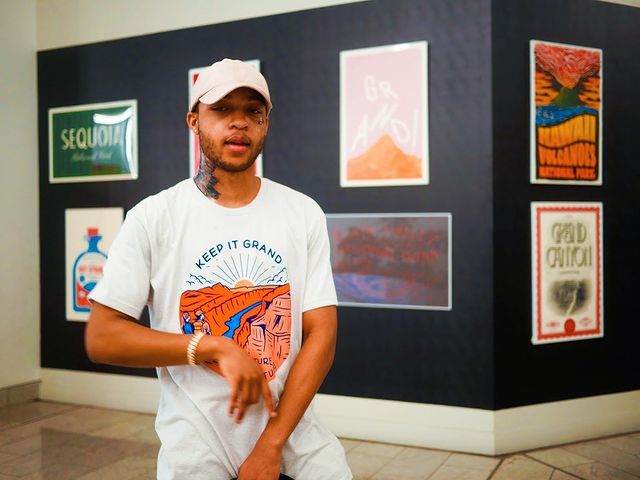