The album Sweetheart…Ver.2 is by pop music artist from Perth O’Neill Fernandes which restores old classics with his interpretations of melody and production.

Listen to the melody of some of the best classic songs of all time with music artist O’Neill Fernandes’ newly released album, Sweetheart…Ver.2, a revamped version of his 2019 record, Sweetheart…Vol. 1. The album was recorded when he was going through a crisis and music was his biggest respite. One of the songs from the album, ‘The Lady In Red’ is a song dedicated to his wife Linda. The album opens with the title track, ‘Sweetheart’ which is an original by Engelbart Humperdinck from 1971. Each song is his own thematic and musical interpretation catering to a large stream of audiences. The pop music artist from Perth also features some of the songs by his biggest musical inspiration, Sir Cliff Richards in the new album. 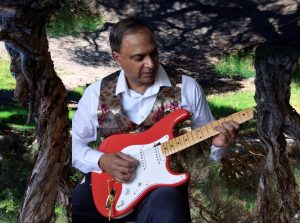 The record, Sweetheart…Ver.2 consists of 21 songs among which ‘Three Little Words (I Love You)’, ‘A Little In Love’, ‘Just One Look’, and ‘Wonderful World’ are some of the most memorable ones. The new album represents music through the ages including the likes of ‘The Way It Used to Be’ to the more recent, ‘Have You Ever Really Loved A Woman’. The independent artist is currently working on a new project called ‘Down Under’ which is a tribute album dedicated to Australian bands and artists and spans across generations. It is due for release in late September or early October 2021. Follow O’Neill Fernandes for more updates on Soundcloud, YouTube, and Facebook.

Check out all these tracks on SoundCloud: 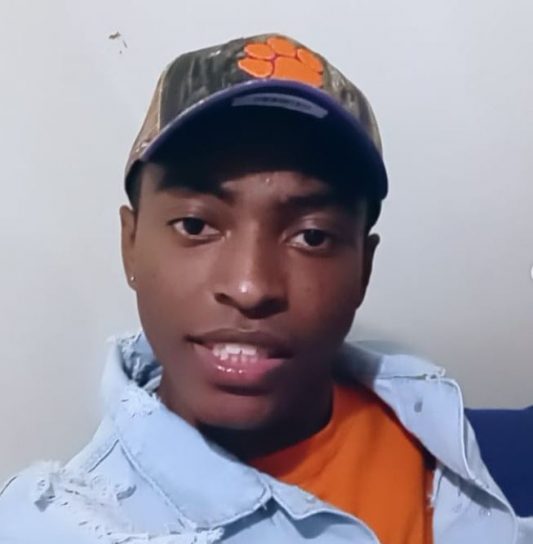