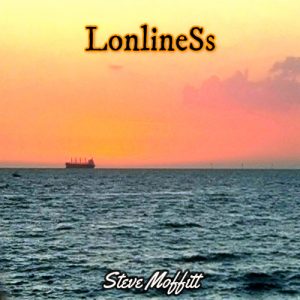 Multi-talented rock musician from Australia, STEVE MOFFITT is introducing the audience to the true majesty of lyrically and rhythmically powerful rock music that oozes nostalgic flavors. He makes the complex and intricate instrumentation look so easy that is quite uncommon in the contemporary music industry. Each note in his newest single ‘LONELINESS’ is the outpour of his true feelings. The transcending instrumental riff intermingled with his electrifying vocal performance brings the symphony to its dynamic heights. He showcased the same amount of velocity in terms of singing and forming a potent rhythmic backdrop in his other soundtrack, ‘IS IT ME’. Both the songs are based on his real emotions and the world around him. So, they are very close to his heart.

Establishing his very own production house MOFFITT the well-known and respected Victoria rock music artist has been delivering quality rock bangers rich in versatile flavors. He hand-picked the best elements from different musical forms like country, blues, and rock and combined them encapsulating their essence in his soundscape. STEVE MOFFITT has gained recognition and popularity on different digital streaming platforms with his brilliant melodies such as ‘YOUR NAME’, ‘BREATHING DOWN MY BACK’, ‘SAEM OLD STORY’, ‘THE WIND’, and many more. His finest tracks, ‘LONELINESS’ and ‘IS IT ME’ have also earned vast admiration from the global rock community for their versatile resonance and meaningful lyrical narratives. Plug into SoundCloud and YouTube to listen to his boundless collection. To know more about his music and upcoming releases, follow him on Facebook.

Listen to the songs of Steve Moffitt visit the given links: 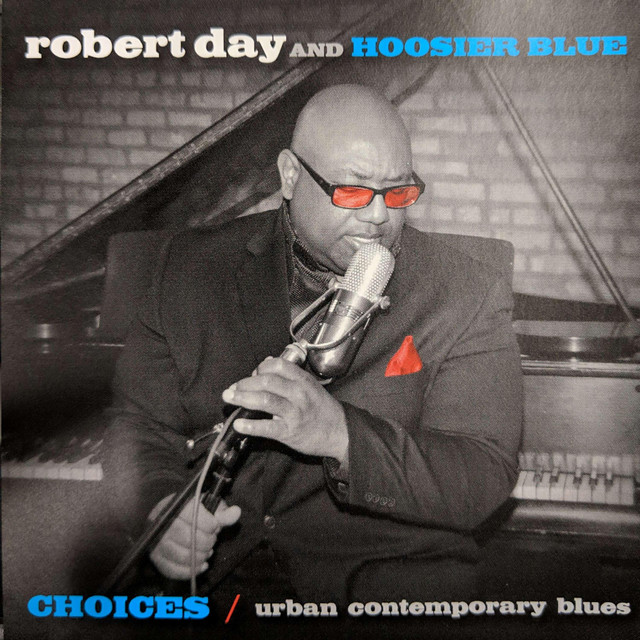