The newest gem in the scene, hip hop artist YS the Legend pours his heart out to his seven wonderful rhythmic and lyrical creations in his latest album, ‘Ys Vs’. 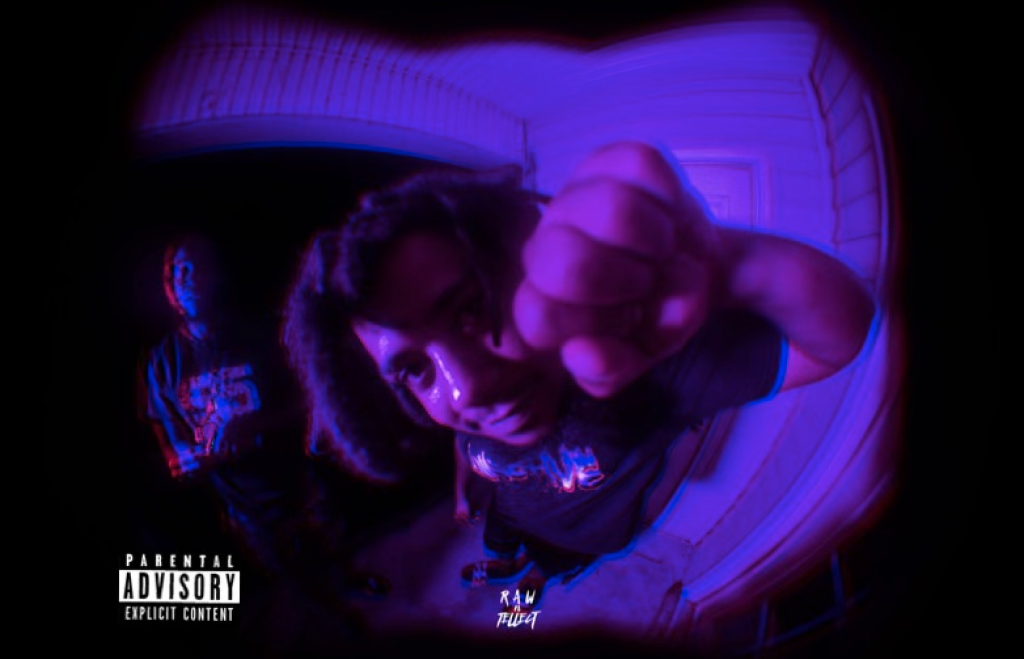 Hip-hop music is well-known for being genuine and relatable to the general audience. Young and promising hip-hop artist YS the Legend has swiftly risen to the top with his lyrically rich tracks. He has finally outdone himself and dropped a full-length and brand-new album named, ‘Ys Vs’ on major streaming platforms. It has a total of 7 tracks featuring his inhumanly precise and agile vocal performance enveloped by brilliant rhythmic structures. He opens the album with the track, ‘Intro 2’, which is enough to let people know what is next to come. The songs have an amazing power to draw people’s attention and make them think about the lyrics long after hearing them.

Hailing from Augusta, GA, YS the Legend started his journey by writing poetry. He soon moved to writing music, sharpening his articulacy along the way. After he got shot around 2017, he found comfort in rapping and songwriting. And now, he is considered one of the most lyrically advanced rappers among his contemporaries. His newest album, ‘Ys Vs’ brings all the real-life experiences of the rapper and his struggle through different hardships in life through brilliant storytelling. Listen to his music on Spotify and follow him on Instagram for more news on his upcoming works.