Make some way for the Sam Bowman Band’s album, ‘A Story Of Galactic Imperialism: Part I (Acts I – XIII)’. 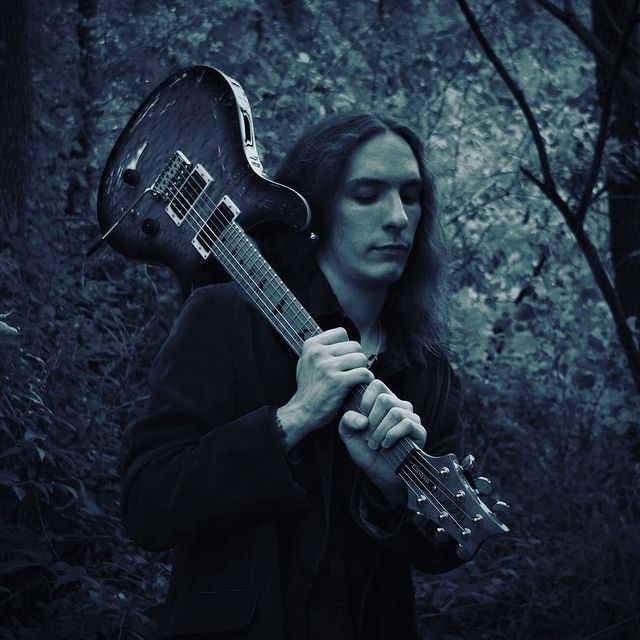 Psychedelic rock grooves are merged with a theatrical essence in the Sam Bowman Band’s latest album ‘A Story Of Galactic Imperialism: Part I (Acts I – XIII).’ The album is skillfully crafted with thirteen amazing singles, and each of them provides a unique essence of rock music. The artist provides a blended flavor of progressive rock and indie rock and his prolific vocal skills. The intoxication of blistering guitar chords along with percussion provides enough grit and clarity to the tracks. The tracks like ‘Overture,’ ‘Conflict,‘’ Invasion,’ ‘Desperation,’ etc., appear in the album, conveying the artist’s talent, skills, and creativity.

‘A Story Of Galactic Imperialism: Part I (Acts I – XIII)’ was released back in 2020 and then garnered a lot of attention from the listeners with its dynamic musical representations. Sam made an impression in the industry with his debut track ‘Opportunity’ as “Sam Bowman.” However, the album put him at the epitome of the music industry for his experimental approach to rock. He is being compared with Pink Floyd, Dream Theater, Metallica, and many other bands’ work which is the strongest impression for his works. Follow Sam Bowman Band on Spotify, Featured Fm, and Instagram to know more about his upcoming music.

Link to the EP:

Mon Sep 13 , 2021
With billions of users, YouTube is one of the best video promotional websites. Hire the best music video promotion services to drive maximum engagement shortly. (YourDigitalWall Editorial):- Los Angeles, California Sep 13, 2021 (Issuewire.com) – YouTube being the largest video-sharing platform that has helped millions of artists showcase their talent to the […] 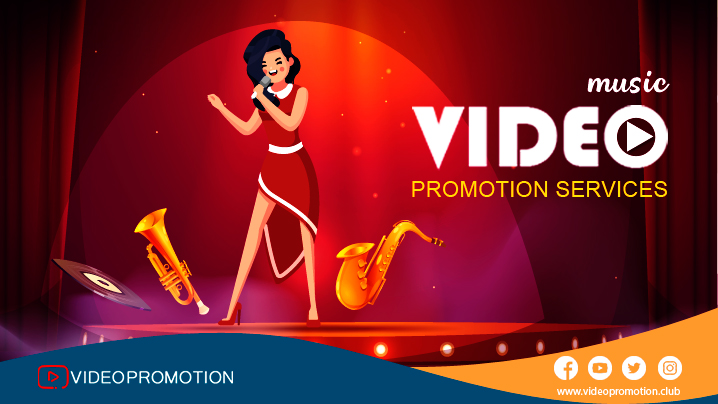