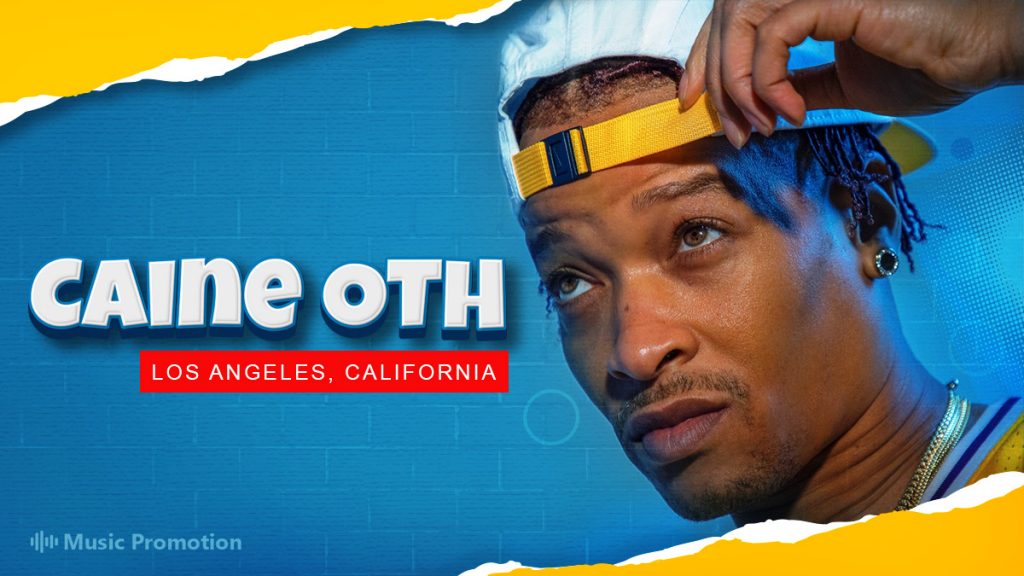 The genre of hip hop is the embodiment of self-expression and healing of the mind. The impact of a hip-hop number solely depends on how the artist is going to present it. Swiftly rising hip hop artist, Caine Oth is one such musician who does not play by the rule and experiments any way he wants to convey his powerful messages. His most recent single, ‘Rage’ is a gritty representation of his inner psyche, encouraging uproar among the listeners. His unapologetic rap delivery blended with the dominating rhythmic backdrop in perfect harmony forms the symphony of pure acoustic brilliance. The fierce resonance of the track injects the perfect amount of confidence and an overwhelming feel of vehemence into the hearts of the audience.

Originally from Los Angeles, the hard-working artist now resides in Las Vegas dedicating his whole life to music-making. Starting young, he has never given up on his one true passion music no matter what he had to face. Music is the only thing that kept him going through the hard times in his life. Caine Oth is at the top of his career with his own production house The Oth entertainment and numerous hit tracks under his belt. The dynamism of his vocal performance in his latest hip hop banger, ‘Rage’ puts him under the radar of the global hip hop community. The talented Las Vegas rapper Caine Oth had previously entertained them with his other tracks like ‘Better’, ‘Paper’, ‘Pressure’, ‘Daddy’ and more. Follow him on SoundCloud, YouTube and Facebook for more music and updates about his upcoming releases.

To enjoy ‘Rage’, just click the given below link:

The genre of hip hop is the embodiment of self-expression and healing of the mind. The impact of a hip-hop number solely depends on how the artist is going to present it. Swiftly rising hip hop artist, Caine Oth is one such musician who does not play by the rule […] 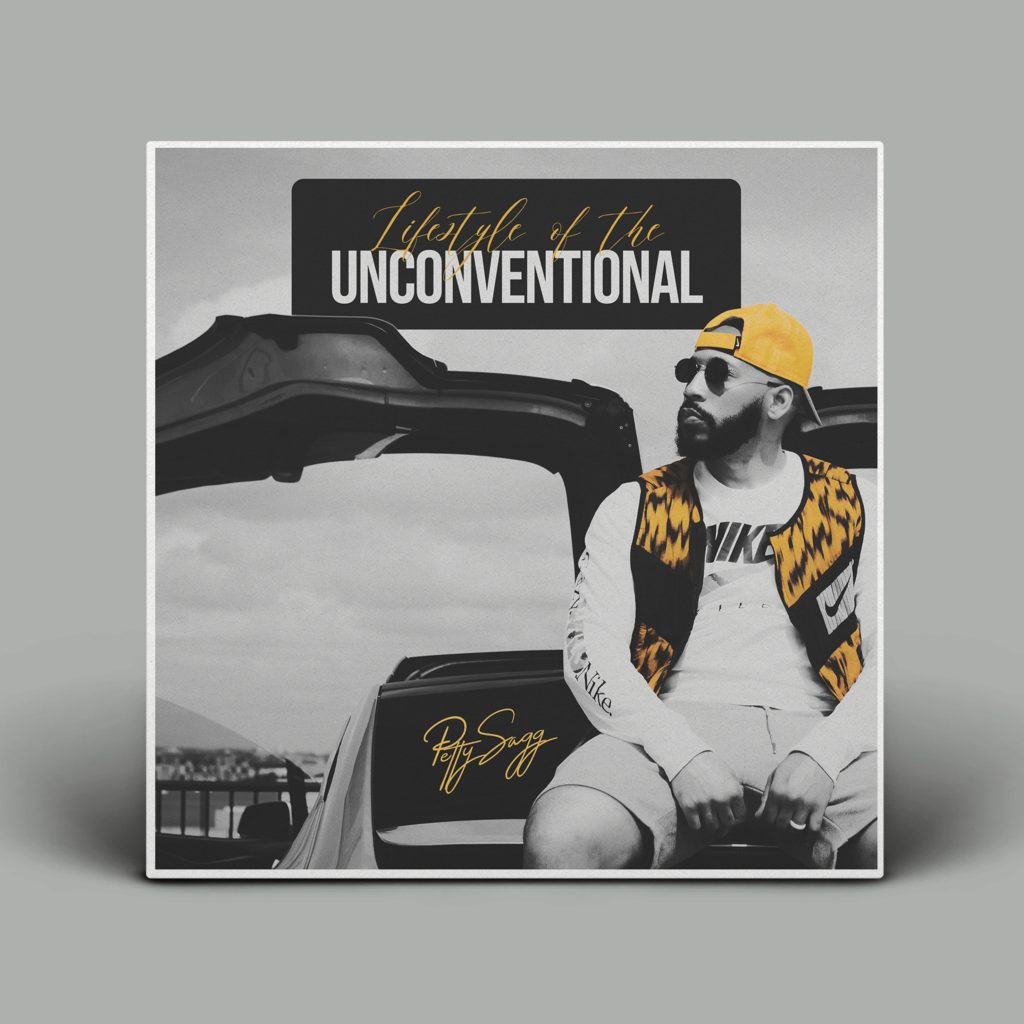