Upcoming rapper and new successful hip hop artist SIR COG delivers some of the most striking production components of the genre with his knowledge and depth.

Hip hop and rap have reached a new era in their salient history through the ages. Artist SIR COG is one of the flag-bearers of the contemporary hip hop scene who is exemplifying the genre like no other. Establishing a balanced, creative bridge between new and old-school hip hop, he is garnering his own audience stream. The song, ‘Go Awol’ presents him as an urban poet who conceptualizes the best musical integration through an amazing soundscape. His artistic brilliance can also be perceived in the song, ‘Free Us All’, an important social and thematic message.

Associated with the production label, TKR Embassy Media, this new successful hip hop artist is rapidly moving up the ladder of the relevant industry. His music is a confluence of social, political, and personal themes allowing him to create the best spontaneity in hip hop and rap. The other songs that further push him to accomplish new goals are ‘Wit My Pen’, ‘This Ain’t No Joke’, ‘They’re Dying’, and ‘They’re Dependin’ On Me’. Singer and songwriter, SIR COG already has upcoming albums and single releases and tours to look forward to. Listen to his musical and lyrical glory on Facebook, Instagram, Deezer, Tidal, and YouTube.

To listen the songs of SIR COG visit the given link : https://soundcloud.com/sircog

Tue Sep 21 , 2021
Los Angeles hip hop artist Crunch makes a bold move in the hip-hop industry by showcasing his absolute strengths and gets checked with his two latest singles. The hip-hop genre has encountered millions of artists over the years. While some take years to adapt to its exclusiveness, few exceptional talents […] 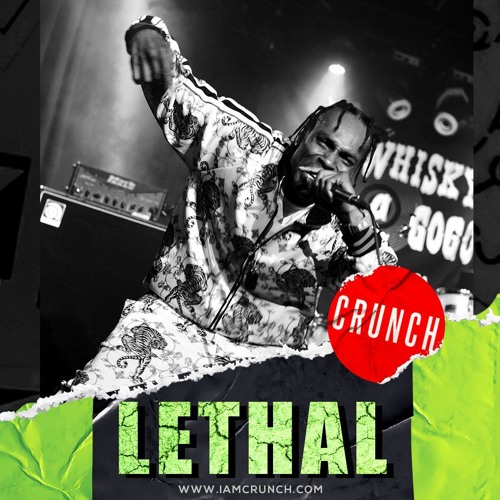