Independent artist ‘the squid’ recently came out with the track, ‘FOCUS’, that sets his artistry apart as one of the most promising in the scope of contemporary hip hop. 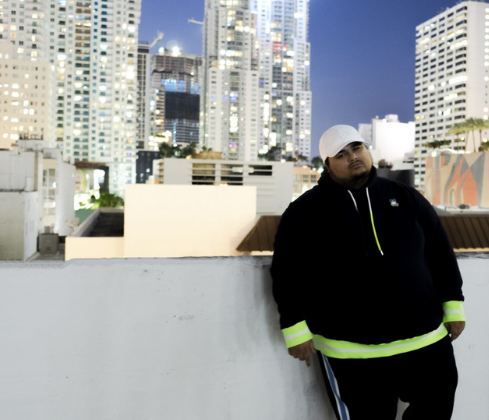 ‘the squid’ is one of the newest artists in the scope of the genre to deliver a consistent stream of modern-day musical stories. ‘FOCUS’ not only defines his creative skills as a performer or rapper but also in-depth knowledge regarding production capacity. The music is very fresh and enriching and allowing the audience to enjoy this recreation with all their heart and soul. The song was released following last year’s record called ‘VERTIGO’ as he draws momentum from it and transfers the same to future projects.

‘FOCUS’ delivers an upbeat vibe comprising of catchy hooks and heartfelt lyrical verses to send the audience on a journey of ecstatic feelings. The track also sets the motion for his upcoming album, which he aims to release in 2022. ‘the squid’ is based out of South Florida who is taking hip hop to a new degree of modern streaming and production. His other songs featured in his last album include ‘HOT FRIES,’ ‘SOMERVILLE,’ ‘PUGA-CHAN,’ and ‘FLAGRANT,’ among others. All elements of his music have the right balance of production components resulting in a blast of musical and rhythmic flavors. Listen to the infectious groove of the squid’s soundscape by following him on Spotify and Instagram.

Top 5 artist interview tips to utilize the opportunities for publicity 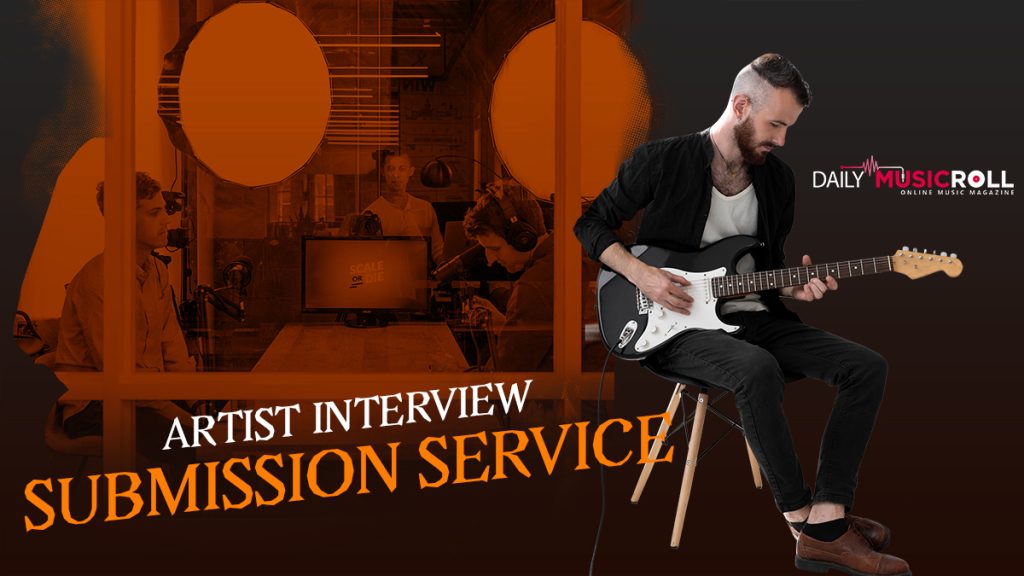