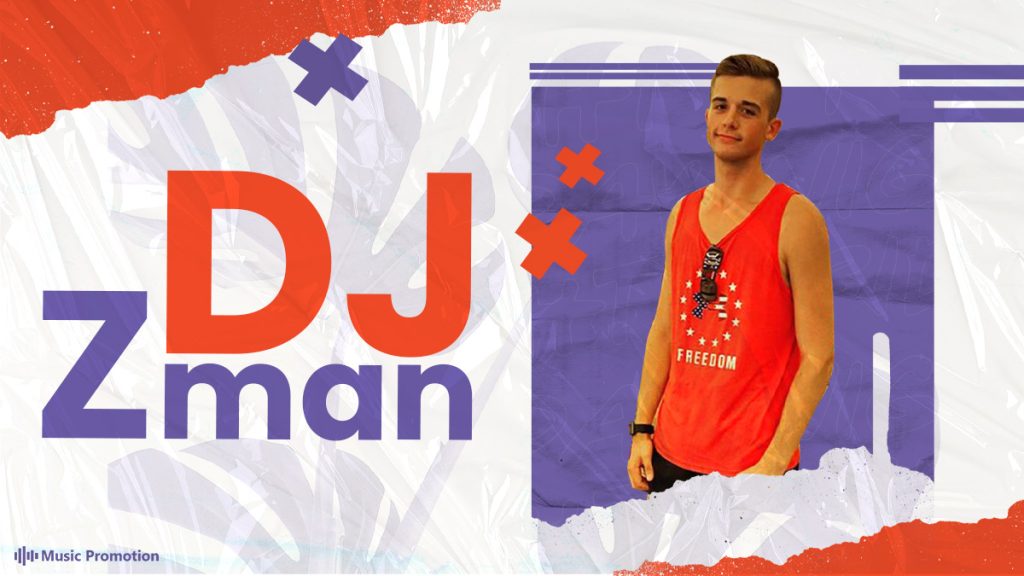 EDM is the future of music. Folks of our generation are mad after EDM. From parties to festivals everywhere, EDM music and the artists are making their audience dance with every beat of their compositions. With such qualities in his music, Indiana electronic music artist DJ Zman, has composed two beautiful tracks of this genre. He began mixing songs at a very early age. At the age of 11, he composed his first track on his IPAD. After that, there was no looking back. He kept on going on the track of music and achieved fame as DJ. His craftsmanship on his music is evident in his mixing tracks, which enables him to create a seamless transition between songs.

Intriguing electronic-sound designing and mingling beats with rhythm in his compositions have already proven his calibre as a DJ. But his two latest tracks ‘Zeal’ and ‘Don’t Worry Be Happy.’, capture his uniqueness about and creative fearlessness in his craft. Both the songs are different from each other. While ‘Zeal’ is composed with heavy instrumental usages, on the other hand, In ‘Don’t Worry Be Happy, he has incorporated a mild and moderate beat to create a lighter vibe. This kind of effect in electronic instruments seems to be impossible without an absolute focus and attentiveness. He is full of life; negativity does not exist in life, which inspires him to compose such tracks. The Indiana electronic music artist DJ Zman, is a SoundCloud verified artist. Check out all his tracks on SoundCloud, do follow him on his official Instagram handle to travel with him in his musical journey.

For more tracks, check out the given below link:

Sat Oct 23 , 2021
Leawo shared 30% off coupon code for everyone to get Video Converter in Leawo’s October giveaway & special, where iTunes DRM Video Converter is for free and bundles are at up to 50% discount.   (YourDigitalWall Editorial):- Shenzhen, Guangdong Oct 14, 2021 (Issuewire.com) – Autumn, with its crisp nights, warm wool […]