The hip-hop industry is getting enriched by the latest collaboration project between IamDJStaxx and Glory. It is called ‘Fugly’ currently buzzing among the fans. 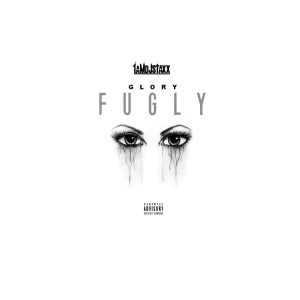 Bringing back the reminiscence of west coast flavors and dicey grooves of hip hop, IamDJStaxx has come up with the latest track, ‘Fugly.’ The artist has worked with Glory for the track and did an incredible job in churning out something unique. The joint force of these two musical powerhouses reflects through the hard-hitting bars and exciting lyrical approach. Explicit, raw, invigorating, and highly engaging, the banger is setting an example in the new age hip hop industry with a punch of creativity and reality. The sheer talent and confidence of the artists reflect through both lyricism and sound design. The track was released under UpNexx Digital on November 24.

The track ‘Fugly’ will appear in the upcoming album by IamDJStaxx titled ‘Lost Talent 3.’ The album is scheduled to be released soon. DJStaxx is one of the most talented DJs in the modern hip hop scene, who is setting an example in the modern hip hop scene. Previously, the rapper dropped many albums like ‘Lost Talent’ and ‘Lost Talent 2: The Road to Glory’. The upcoming album is going to be the continuation of the prolific trilogy. To listen to more amazing bangers, follow IamDJStaxx on Spotify and Glory on Instagram to know more. 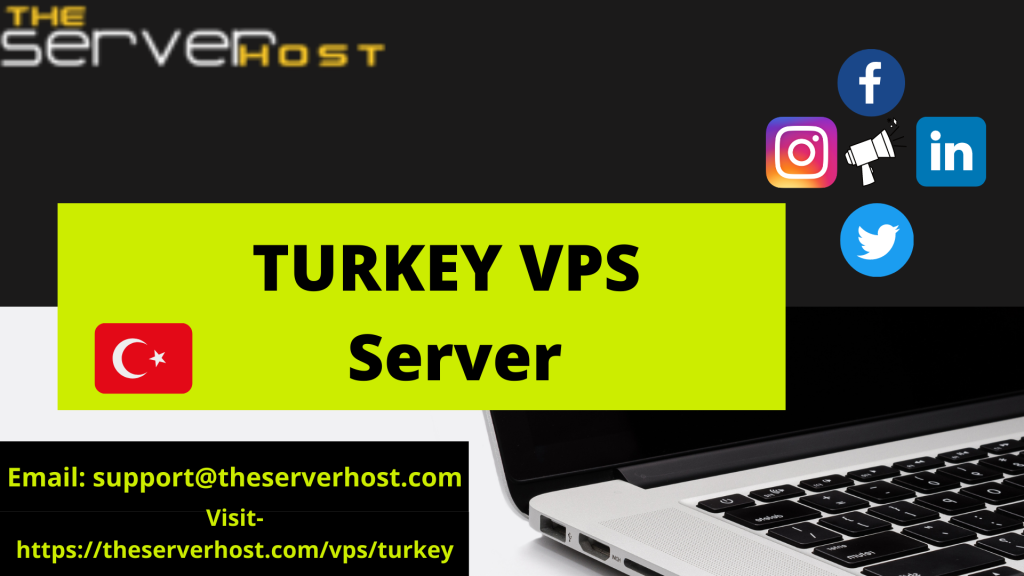