Established author William M Hayes has crafted an extremely powerful story of a brilliant scientist descending into chaos after he discovers a time-traveling in ‘Save Him: A Military Time Travel Thriller’. You will be mistaken if you think this is a regular science fiction story. The narrative closely deals with the theme of religion by intertwining various imageries of both science and religion. The story begins with a Military scientist Rydel Scott discovering time traveling when a secret mission regarding one of his own inventions experiences a system failure. 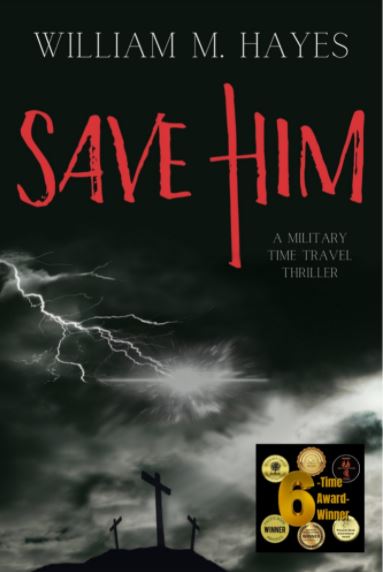 Both his physical and mental exhaustion leads him to believe that it is a message from God to save his son, Jesus Christ from death. The man-of-science begins his epic adventure to go back in time and rescue Jesus. The consequences of his actions drive a force of elite soldiers to go after him and stop him from meddling with time. The best thing about ‘Save Him: A Military Time Travel Thriller’ by William M Hayes in my opinion is that it features a storyline that deals with a very common concept but with an out-of-the-box approach. It makes the readers think twice before they come to a judgment on whether Scott is right or wrong in his quest.

You can purchase the book on Amazon:

Tue Jan 18 , 2022
SupaNova Slom, the talented rapper from California has released his brand-new music video ‘SUPA MEGA’which is sensationally good in the YouTube music industry. upaNova Slom’s brand new music video on YouTube ‘SUPA MEGA’ has impressed me a lot. His video presentation is really one to be admired. I have seen […] 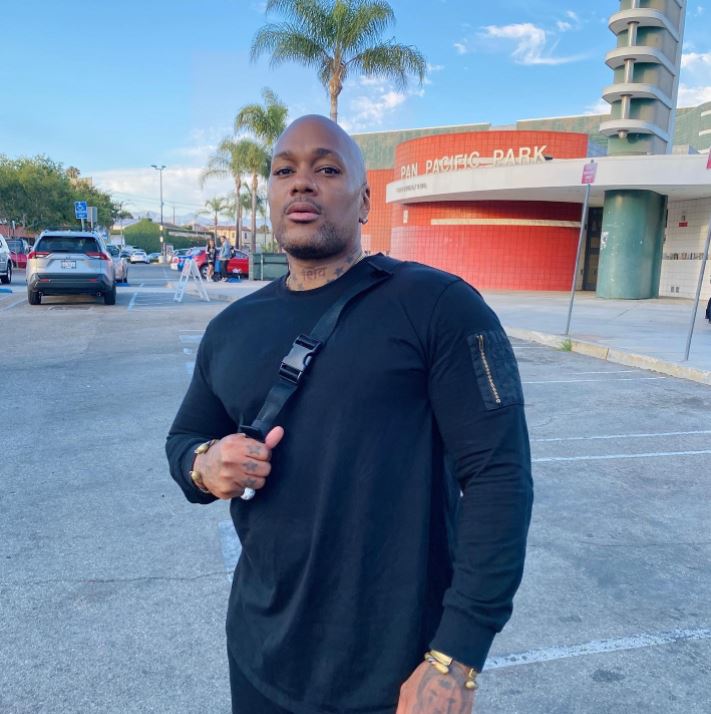