SupaNova Slom, the talented rapper from California has released his brand-new music video ‘SUPA MEGA’which is sensationally good in the YouTube music industry. 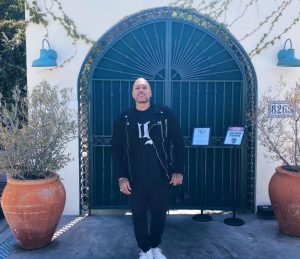 SupaNova Slom’s brand new music video on YouTube ‘SUPA MEGA’ has impressed me a lot. His video presentation is really one to be admired. I have seen many music videos on YouTube, but this a class apart. The sheer dedication and hard work that he has put in his latest production highlights his talent as an artist. The perfect composition of music along with modern lyrics sets the tone for all the hip hop lovers around the world. The artist is very experienced in his field of work as he has collaborated with several renowned artists such as Erykah Badu, The Game, Jada Kiss and etc.

Hailing from Los Angeles, California, the artist believes in presenting music which speaks about the social, economic, cultural, health and environmental politics in the midst of urban survival. The artist is truly one of a kind as is inspired by some of the legends like Kanye West, Michael Jackson and many more. He has gone on to produce 9 critically acclaimed indie albums and is planning to release his new rap and hip-hop albums soon. SupaNova Slom’s latest track ‘SUPA MEGA’ is available on YouTube. Follow him on Facebook, Twitter and Instagram for more updates.

Tue Jan 18 , 2022
Enormously talented drum & bass artist Miss Redflower has come up with her brand-new track ‘Reflections’which is full of punchy drum beats and deep basses. (YourDigitalWall Editorial):- Bernsdorf, Saxony Jan 17, 2022 (Issuewire.com) – The use of drums and bass is vital in any song artists come with. Enormously talented drum and […] 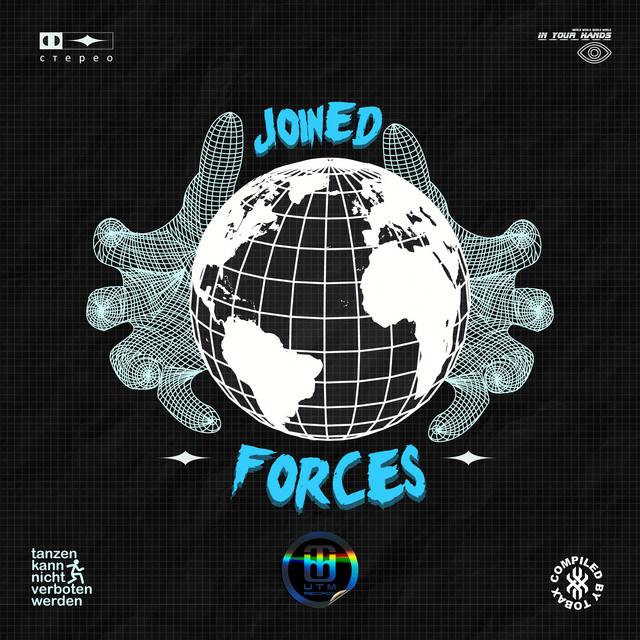