Get drenched in the relaxing tunes of electric violin with Asher Laub’s instrumental version of Adele’s ‘Easy On Me.’ 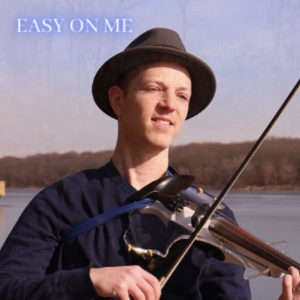 Churning out a mesmerizing instrumental essence through the indulging tunes of violin, Asher Laub has dropped a cover of Adele’s ‘Easy On Me’. The original track has already broken some records in the music industry, and Asher is taking forward the flavors with his undeniable skills. He is indeed a talented violinist, and that reflects through his latest musical representation. Released under Fiddlers Dream Productions, the soothing grooves of the violin offer the emotive moments present in the original track and put an ample amount of musical improvisation through Asher’s cutting-edge techniques. Accompanied by a beautiful soothing music video, this instrumental track is winning the hearts of listeners around the world.

Asher started his musical journey at the age of 2 years only. His trans-genre improvisation did not fail to impress the music enthusiasts and helped him to pave his way as a solo violinist. He has a lot of accomplishments over the years – performing at venues such as Madison Square Garden and Lincoln Center, making headlines on CNN and other major news sources, receiving critical acclaim from music critics, and more. In the past, Asher Laub also has dropped many well-received singles like ‘Neon Dreams,’ ‘Freefall,’ and ‘Sea of Strings Meditation.’ And in his latest, he continues to carry his legacy forward. Follow Asher Laub on Spotify, YouTube, Instagram, and his official website to know more. 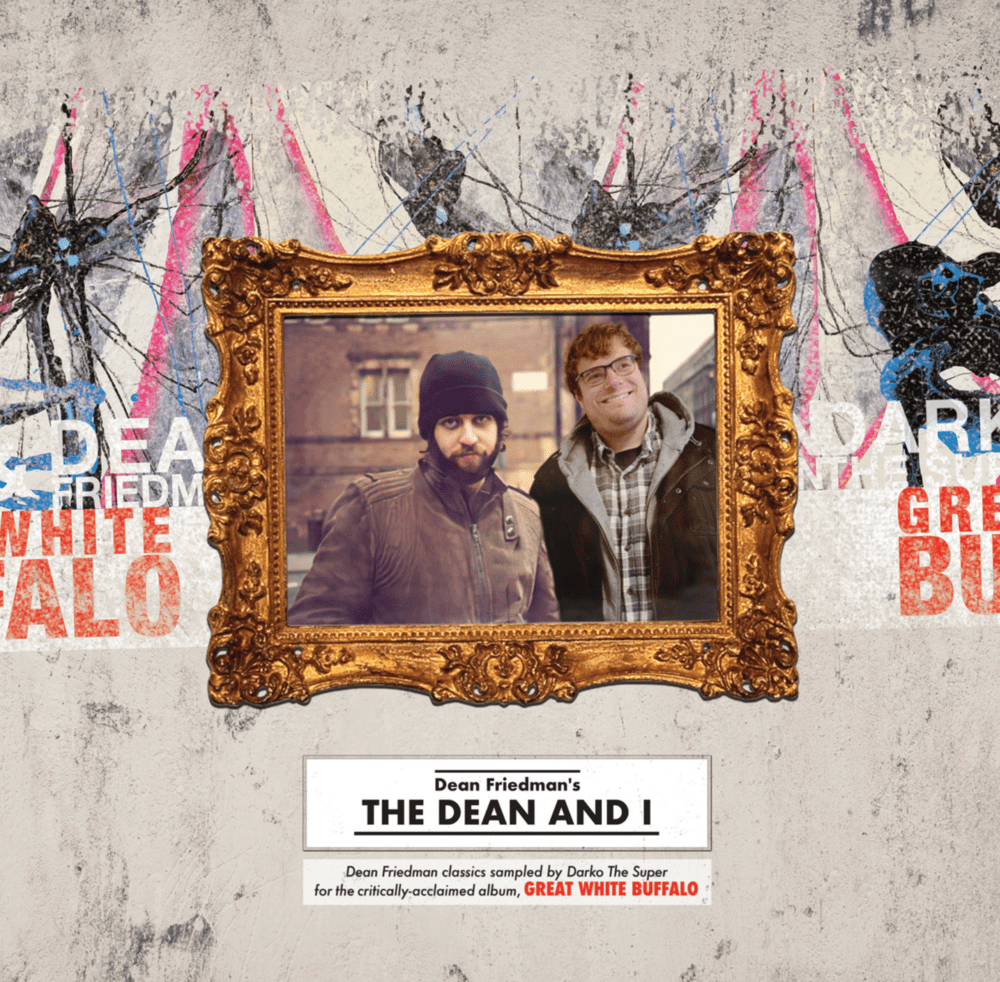