One of the world’s biggest tech companies and smartphone makers, Samsung has reported on Thursday that their operating profit has increased 53.3% in the fourth quarter of 2021. Massive sales helped them to overcome the impacts caused by the pandemic.

The South Korean tech organization revealed that their operating profit increased to 13.87 trillion won, which is nearly 11.55 billion USD during the October and December period in 2021. Last year in the same quarter it was nine trillion won.

Samsung was able to make their highest annual sales of 279.6 trillion won in 2021 due to the high price of their memory chips and the massive demand of the consumers. The company revealed in a regulatory filing that its profit is nearly 18% more than the previous year.

Only the tech companies were able to make some profit when the Covid-19 pandemic spread its grasp over the global economy. As the work from home culture became the new norm, the demand for digital devices with Samsung chips increased tremendously. The demand for their home appliances has also boosted during that period.

Samsung is the biggest memory chip maker in the world and its investment in its semiconductor program has proved to be highly profitable. The entire world is going through a chip shortage right now that has affected everything from home appliances, gaming consoles to cars, smartphones, and more.

As per the analysts, the chip shortage will still be there in 2022. Samsung has said that the demand in the memory business is expected to grow and the company will be expanding its supply of high-performance products.

Samsung had announced its new microchip factory in Texas in November last year. They have invested 17 billion USD on the project and it will be live by the end of 2024. The company has invested in 5G, 6G, AI, and robotics as well.

According to n analyst from Cape Investment & Securities, Park Sung-soon, the price of the memory chips will reduce in the first half of 2022. And Samsung’s profit will drop between January and June. But he expects the chip price will be increased in the second year of this year.

The demand for the top products from the company like their popular foldable phones has boosted the profit rate during the holiday season.

Samsung anticipated their premium television and smartphone market will grow during the third year of the pandemic even though they expected drawbacks in supply and logistics caused by the Covid-19. The operating profit of their semiconductor business accounts for more than 63.7% and it was around 8.8 trillion between October and December.

The company’s total turnover is equal to one-fifth of South Korea’s gross domestic product. Since the company’s vice chairman Lee Jae-yong returned last year after being released from prison on parole, Samsung has been experiencing a massive boost in its sales. Lee had been serving jail time for more than two and a half years for bribery.

Sony Is All Set To Buy Game Developer Bungie For $3.6 Billion

One of the world’s biggest tech companies and smartphone makers, Samsung has reported on Thursday that their operating profit has increased 53.3% in the fourth quarter of 2021. Massive sales helped them to overcome the impacts caused by the pandemic. The South Korean tech organization revealed that their operating […] 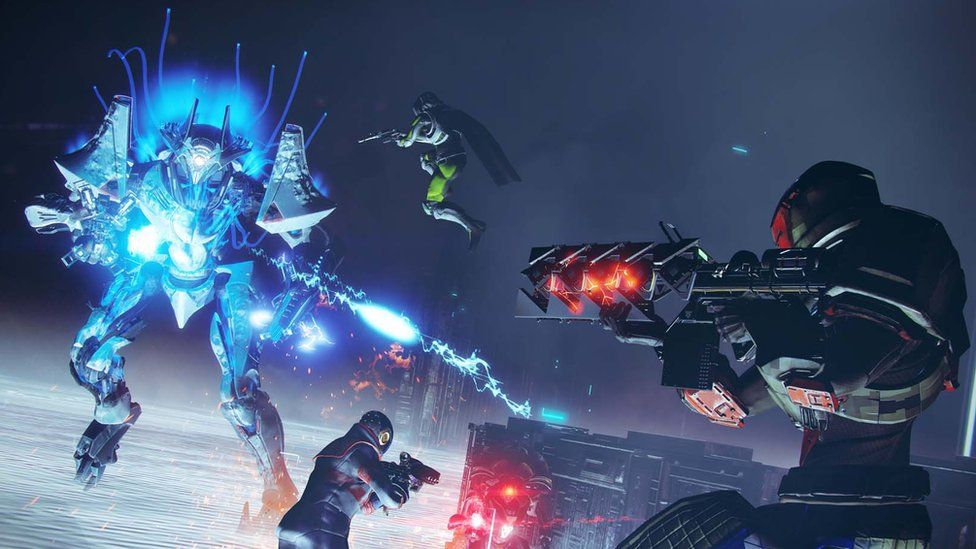