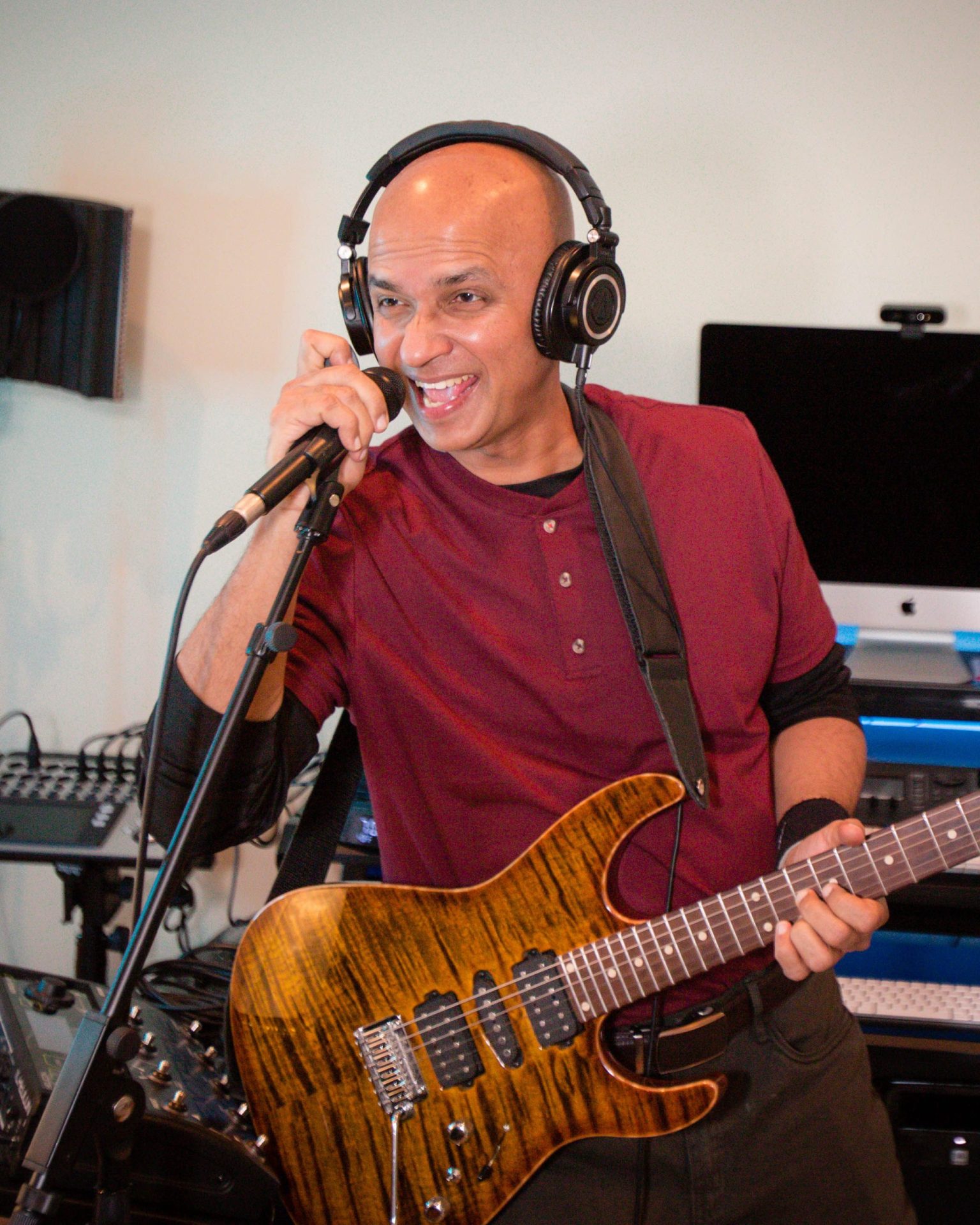 Rock is a musical genre that originated back in the late 1940s and early 1950s. Since then, many artists have embraced the particular genre and have given their best. Similarly, new and upcoming modern rock artist Jacob Chacko has recently released his debut single, ‘Good Moment‘. The song has become very popular on Spotify and YouTube. The song is a pure blend of blues, rock, country, and pop music. The music video of the song is on another level with over 69k plays. A beautiful presentation and soothing vocals from the artist have made the track much-loved among all his global fans. The artist looks set to write a chapter of his own in the forthcoming music industry. The song is the first one from the artist’s first-ever music album, “Better Now or Never”.

Hailing from New Milford, New Jersey, the rock artist has made up a musical jukebox compiled with melodies and harmonies. His other track, “Tribute” is also a masterpiece full of crisp drumbeats and mesmerizing vocals from the artist. Fans across the world can’t wait for the release of the artist’s album as the suspense of the launch date is driving them crazy. Looking at the numbers behind the tracks on Spotify, it can be said that Jacob Chacko has successfully diverted the attention of many fans and followers towards his music. Do not forget to listen to the track ‘Good Moment’ streaming via Spotify. Follow the artist on Twitter, SoundCloud, Facebook, Instagram, and YouTube for more.

Sick_Mf_Jay: An Artist From Az Making A Name For Himself

Sat Apr 30 , 2022
(YourDigitalWall Editorial):- Los Angeles, California Apr 30, 2022 (Issuewire.com) – SICK_MF_JAY is an on the rise recording artist who comes from the Hopi Tribe of Northeast Arizona. Music is something that is close to the heart. Where his passion comes from. Being where he is from it takes real effort just to […] 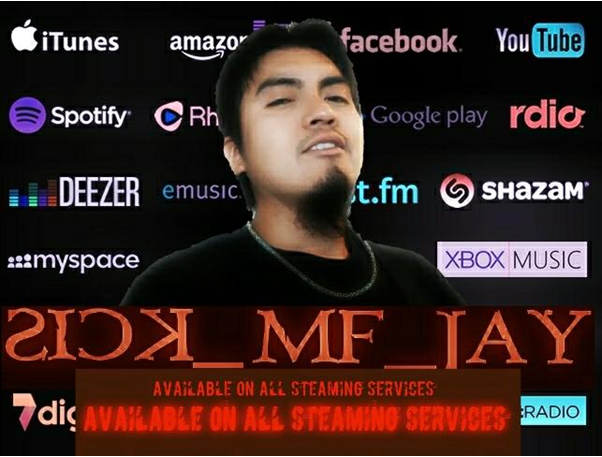