According to an anonymous source said about Angela Rayner, ‘She knows she can’t compete with Boris’s Oxford Union debating training, but she has other skills which he lacks.’

The Prime Minister issued a mail on Sunday claiming to quote Tory MPs, that the Labor deputy leader deliberately distracted Mr. Johnson by crossing and uncrossing her legs as ‘misogynist tripe’.

Chris Philip, the Technology minister said that Tory whips will be, ‘looking at whether they know” who made the comments and discovered they would be likely to be “subject to discipline.’

The Labor leader Sir Keir Starmer said the ‘misogynist’ culture in parliament should change. Everyone is questioning whether there was a cultural problem at Westminster, the PM spoke on the visit to Bury, and ‘It’s hard to say on the basis of that particular story.’

He added, ‘But I have to say I thought it was the most appalling load of sexist, misogynist tripe.’ Mr. Johnson continued, ‘I immediately got in touch with Angela and we had a very friendly exchange.’

‘If we ever find who is responsible for it, I don’t know what we will do, but they will be the terrors of the earth,’ he threatened, ‘It’s totally intolerable, that kind of thing.’

Mr. Philp said earlier, ‘I was appalled that that sentiment was being expressed.’ He added, ‘It’s offensive, it’s misogynistic. The prime minister and cabinet ministers have been absolutely right to roundly condemn that sentiment and to offer support to Angela Rayner on this issue.’

He continued, ‘I’ve never heard anyone say anything like that or even hinted it and if I did I would be disgusted and appalled. Nobody should have to suffer the kind of misogynistic abuse which that sentiment amounts to. If it ever comes out who said that then I imagine they would be subject to discipline.’

Mr. Philp was asked whether whips will seek out who briefed the newspapers, he replied, ‘I think they’ll be looking at whether they know who said this. I’ve got no idea who said it.’

Sir Keir Starmer said in a recent interview with a morning program, ‘It is rank sexism, rank misogyny. She was really disgusted that all of her political attributes were put aside for this ridiculous, offensive story.’

According to an anonymous source said about Angela Rayner, ‘She knows she can’t compete with Boris’s Oxford Union debating training, but she has other skills which he lacks.’ The Prime Minister issued a mail on Sunday claiming to quote Tory MPs, that the Labor deputy leader deliberately […] 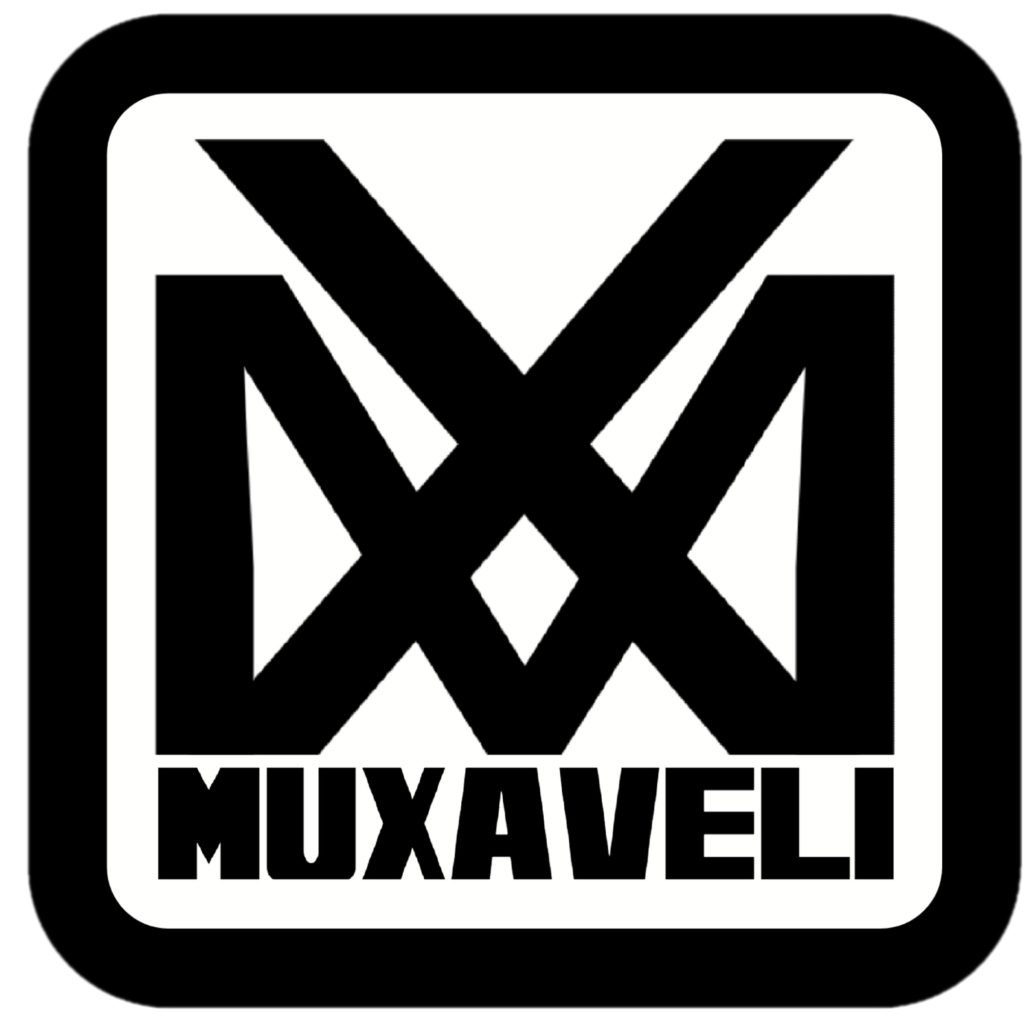