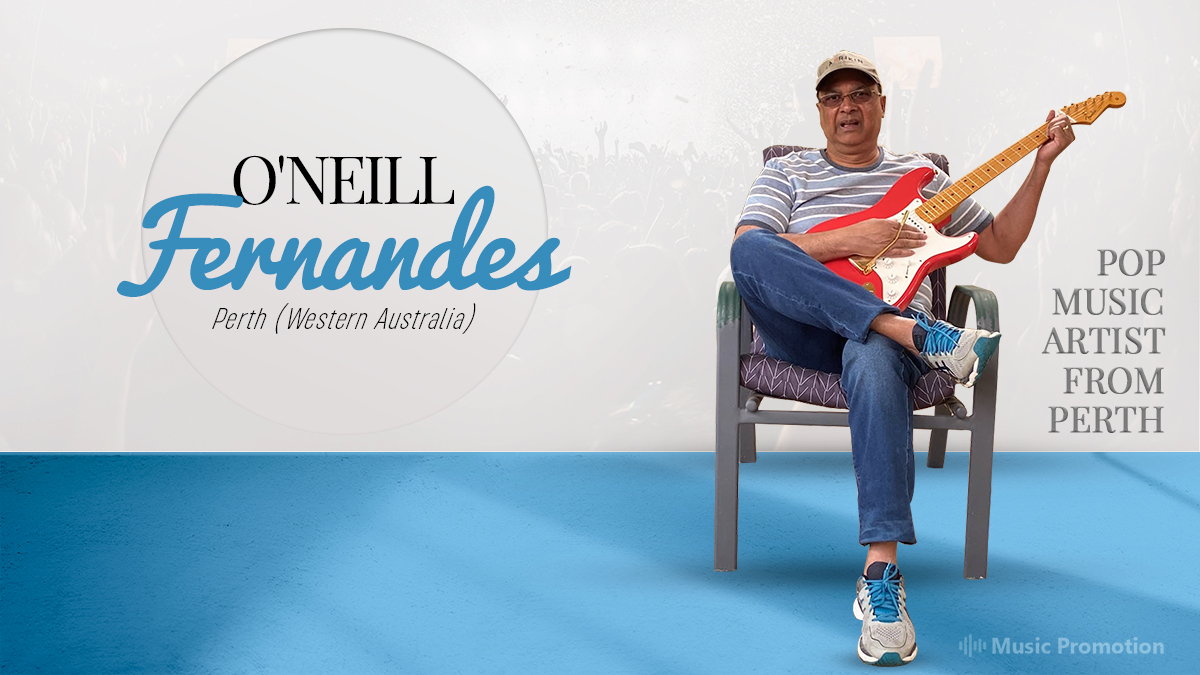 Combining the essence of everything, O’Neill has given his best performance in the songs of this album. In other words, his performances in this album are his way of paying tribute to all mothers. His elevated skills and deep understanding of music are vividly conspicuous in all the songs he has made a part of this album.

The song ‘Silver Beach (O’Neill Fernandes)’ is musically rich and purely magical. His elegance in playing the electric guitar is vividly conspicuous in the song. In addition, he leaves his own influence in his version of music. Another song ‘Shadows Medley 2022 (O’Neill Fernandes)’ exhibits the unquestionable capabilities of the Pop music artist from Perth. It is the best performance you can expect from an artist.

Listen This Songs on Soundcloud : https://soundcloud.com/oneill-fernandes

Artist O’Neill Fernandes, a versatile Pop music artist from Perth has released their latest album ‘Mother’s Love…Vol 2’. The album comprises 21 chartbuster songs Artist O’Neill Fernandes has released his latest album, ‘Mother’s Love…Vol.2’. The album is a compilation of 21 songs. All songs from this album are refreshing. His calm soothing and peaceful composition has won thousands of his […] 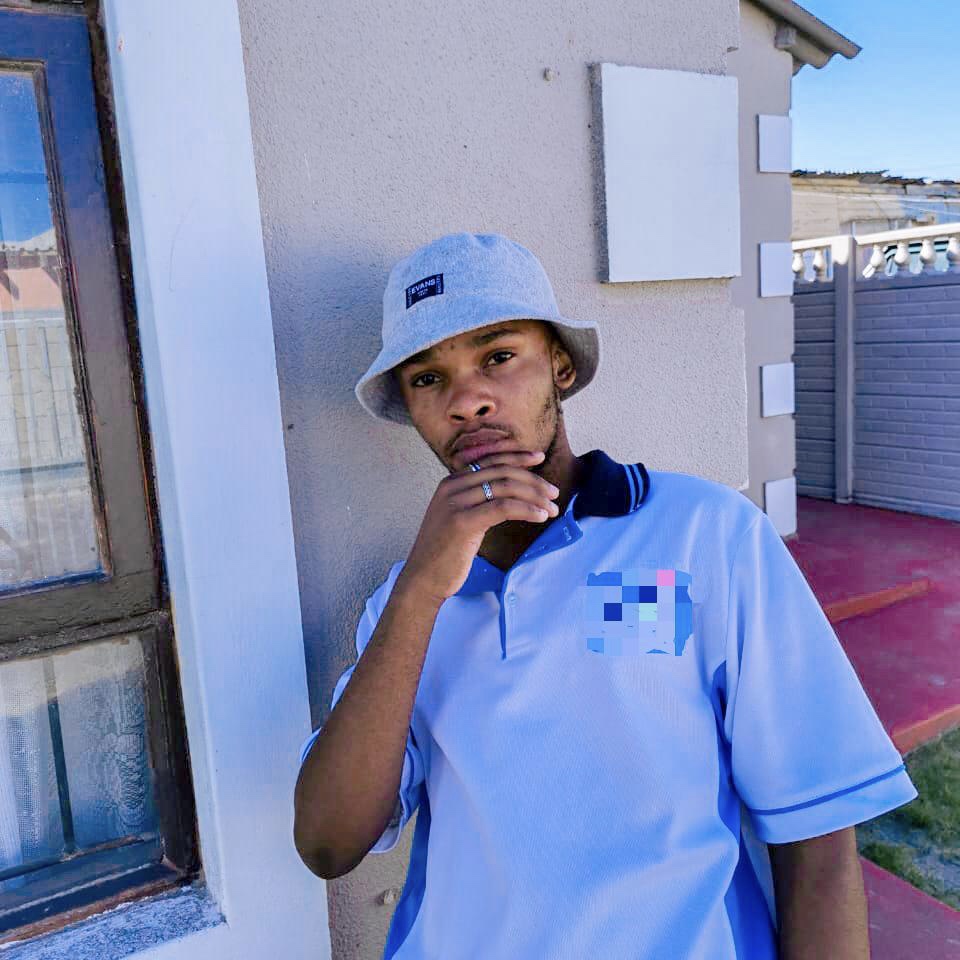