Reliance Jio controlled by Asia’s richest man Mukesh Ambani has promptly taken over the telecom industry in India since its launch in 2016 offering lucrative packages and fast-paced services. In terms of bagging internet customers, Jio has been the strongest so far and it also offers mobile handsets bundled with its services.

According to the Telecom Regulatory Authority India Reliance Jio has surpassed Bharti Airtel to have the second-largest market share in the country. Bharti Airtel lost users drastically over the last few months as the shift drifted to Jio with the later adding 8.2 million users over the last quarter.

Since Jio’s launch, the network has been driven aggressively by cheap tariffs with the company launching operations with a free voice call facility. Vodafone-Idea rules the market with 33.6 percent of the market share which is closely preceded by Reliance Jio with 27.80 percent and Airtel with 27.58 percent.

The network has been betting big on the unit and going by the fast-paced revenue growth, Reliance Jio may soon overtake Vodafone-Idea in the coming quarters to become the Financial Express of the country with a remarkable customer base

Lower Decks, The Brand New Series From Rick And Morty Creator To Unveil On 2020

Fri Jul 26 , 2019
The creator of Rick and Morty series, Mike McMahan revealed more information regarding the upcoming animated series, Star Trek: Lower Decks. Two years ago, this series has already received a two-season order. This series revolves around the topic where a crew remains at the lower deck of a […] 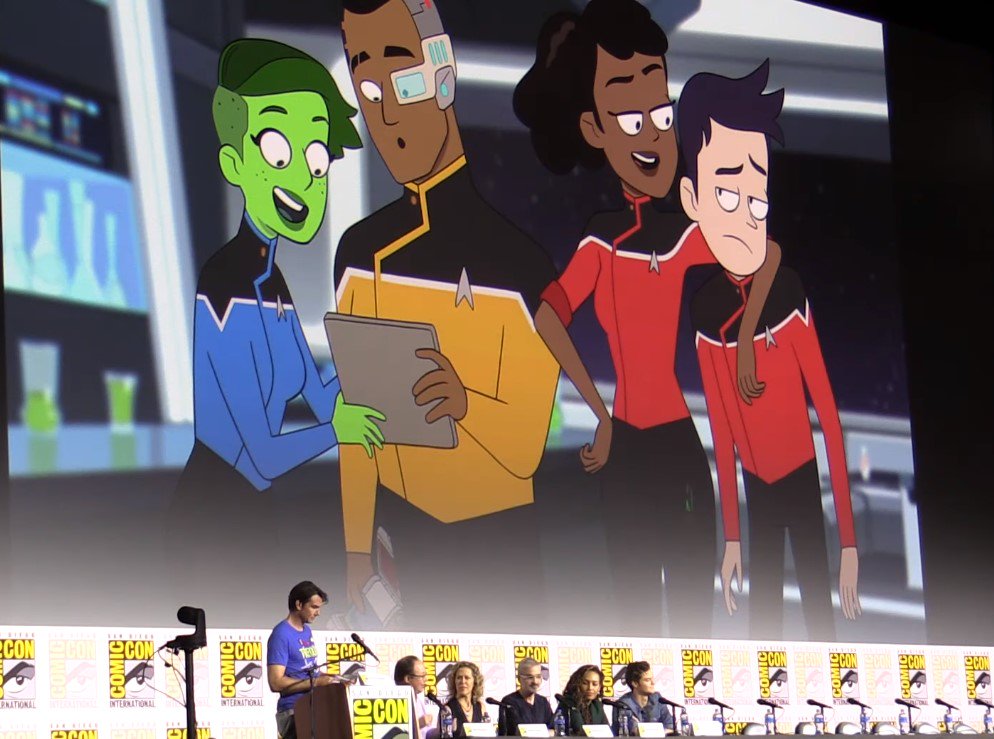