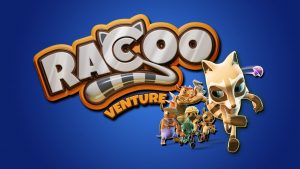 Heavily influenced by the foregone credibility and popularity of the 90’s video games, Raccoo Venture is here to take you down the memory line. With Raccoo Venture: games like Banjo Kazooie, Spyro the Dragon, and Super Mario 64have an innate connection but with a contemporary edge. It has been in the creative objectives of the designers to restore the classic nostalgia of these games in Raccoo Venture, and they are not wrong. Filled with relentless colors, fun, collectible, and creatures, this game with definitely give you the 90’s vibrant charm.

The storyline is set in the fictional world of Verta where their rich lands have reached the epitome of sustainable prosperity by character beings called Sacred Guardians. As per the legends, these guardians created a powerful relic which was instrumental in giving life to this entire world, generation after generation and restored peace across the spectrum of life and existence. However, the downside of the relic is that it attracts darkness. Along with this mysterious obscurity, it also draws the attention of a tribe of destructive creatures called Tattooed Tatus whose sole objective is to disrupt this tranquil balance. A quest of the evil to take over the holy relic from the Sacred Guardians, it is on the player to stop this unprecedented danger that might soon shatter the world.

The player will wear the cloak of the protagonist, Raccoo the raccoon who is out on a journey across the world in search of mystical objects that have been created by another ancient tribe called the Visgo Vesgo. Like any other 90’s 3D platformers, Raccoo Venture also includes a variety of collectibles, making the game all the more engaging for the player both visually and strategically.

Hidden items and reward points in the likes of chessboard pieces and tiles or coins are given out for completing particular puzzles. The ‘jiggies’ or ‘starts’ of Raccoo Venture are these chess tiles and collecting more of them will lead you to unlock higher game levels.

The game can be called whimsical in terms of its colors coordination in the graphic design. Raccoo Venture is a compact game filled with fun activities like puzzles, obstacles, enemy control, and mechanics to keep you hooked from the very start. Costumes can be unlocked in the course of the game as well. However, there is no strategic or added functionality to these costumes other than giving the character a visual charm of its own, but the very sense of being able to collect them all from a Day of the Dead skeleton to a chef’s outfit will give you the feels of a good graphical experience.

The game’s design is already making substantial progress with the alpha version receiving critical appreciation. Sole developer of Raccoo Venture Diego Ras, currently based out of Brazil has utilized his entire creative prowess into making this game stand out and has more in store for us. His objectives are set to establish 17 different game levels across 5 regions each having their categorization of bosses, puzzles, and mini-games.

If you are an avid gamer and wish to try out your hands with the alpha version of the game, head over to their website and download it right now. As of now, the game has a total of four levels in all. Since the designing is still under construction, this version might feel a little rustic; however, there are no functional error and lays the foundation of presenting something bigger and better in the days to come.

Raccoo Venture has still not come out with their official announcement for a release date or window. Fans can track the development of the game through their official website Steam or other forums and online platforms where the developer might post the updates regarding his workflow. What we know is that Raccoo Venture will be released on Steam and might pave the way for the release utilization of other platforms as well.

Right after the Fervent Airplane Crash Dale Earnhardt Jr. and His Family Hastened To Hospital

Wed Aug 21 , 2019
After the terrible airplane crash, Dale Earnhardt Jr. his better half Amy and their daughter Isla have been hastened to the hospital. According to the report published by People magazine, this family is doing well right now but the accident has made them completely shocked. The flight which was […] 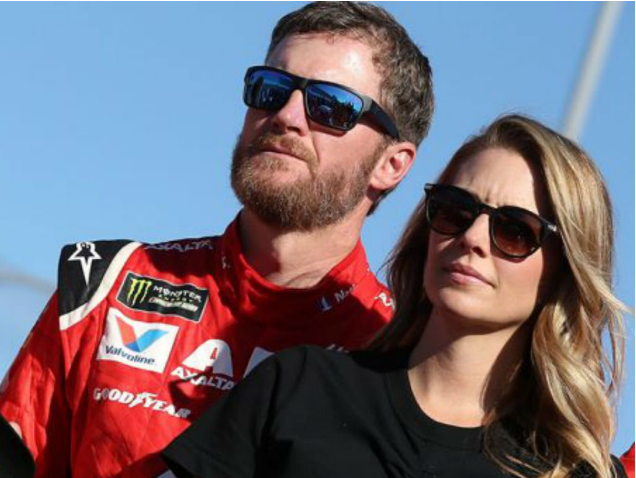