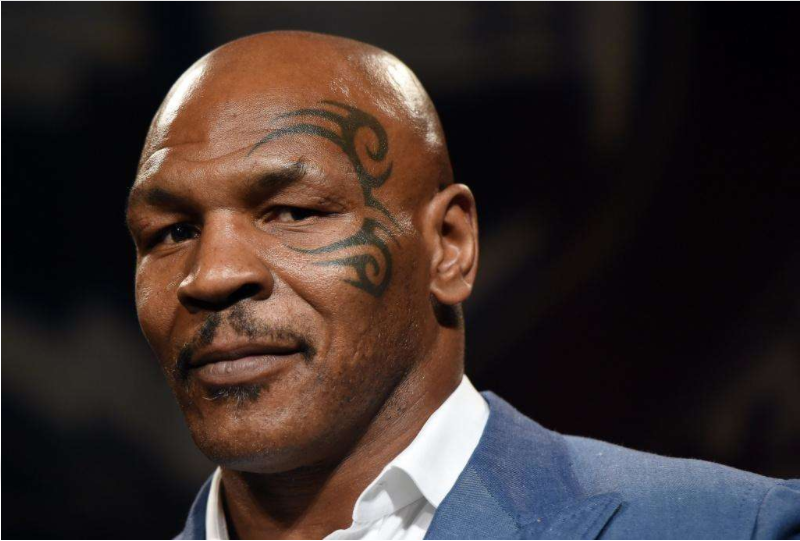 Mike Tyson has revealed some interesting behind the scene scoop of his hit movie The Hangover. The 54-year-old boxer had made a cameo in the 2009 comedy that has been a major hit all across the globe.

According to New York Post, the famous heavyweight boxer Mike Tyson says he was drunk and high while filming The Hangover – says he was like a ‘pig’. He explained that the guest appearing was not pre-planned and he was not even aware of the fact that it was going to be a comedy film. The star said that before the filming started, he actually met Zach Galifianakis and the other co-stars on a night out and the idea about his cameo came into life then and there.

The boxing champ stated in his conversation with the motivational speaker Tony Robbins that he ran into the guys at the club that night. In the VIP section, he told them that it would normally just be him in there. He fails to remember much of the night as he was drinking, doing drugs, and smoking a lot at this point in his life.

And because of this night, Tyson made an appearance in the movie where his scenes became phenomenally popular and the movie became one of the most successful films of 2009. Tyson played the character of himself living in Vegas. And the protagonists stole one of his pet tigers during a wild night out partying in the city followed by hilarious events.

Tyson exclaimed in an interview with Yahoo Sports, that he was at a bad place in his life at the time he appeared in the movie. He stated that he was ‘overweight’, was doing a substantial amount of cocaine, and acted like a ‘pig’ at times. He also appeared in the sequel of the movie and made a powerful connection with the lead character of the film Bradley Cooper.

According to him, Bradley being an amazing guy was a great influence on him. Tyson has completely turned around his life after that and has even created his own Broadway show and got his own animated series.

Tyson revealed that he has started his training again and will be having his first fight in 15 years for a charity. He also stated that the famous knock-out scene in the movie put him in the spotlight again changing his life and many people all over the globe who didn’t know him as a boxer now know him because of the film. Actor Jamie Fox will be portraying Tyson in his upcoming biopic.

The champ has appeared on numerous podcasts in the last few months including the JRE.

Mike Tyson has revealed some interesting behind the scene scoop of his hit movie The Hangover. The 54-year-old boxer had made a cameo in the 2009 comedy that has been a major hit all across the globe. According to New York Post, the famous heavyweight boxer Mike Tyson says […] 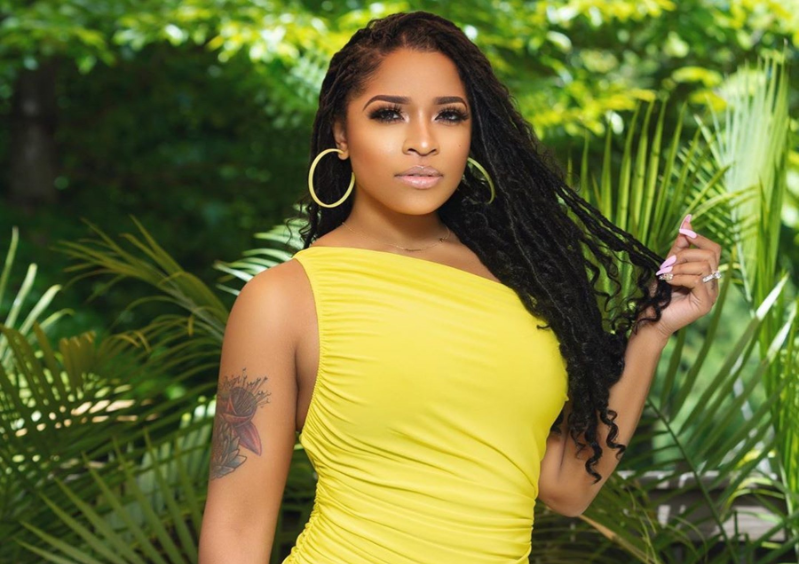