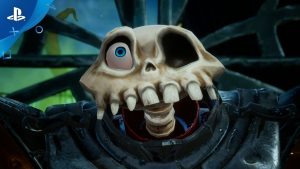 An inside look of the different twist and tales for Medievil-the old classic has been provided by Other Ocean. The ‘dark’ aspect of a dark comedy has been played very well by the gaming platform based in action called Medievil. As the Other Ocean gives -The Remade Medievil Game which tells the story of Sir Dan, the ‘hero’ who is passionate about telling the story as he describes how the magician of the court, Zarok, who has been exiled, defeats the courageous knight in the battlefield.

The death was full of embarrassment. The first arrow that was fired shot him in his eye. To defy humiliation, Dan was declared a hero by the king. But Zarok, on the other hand, speculated death, retreated. The entire land was covered in darkness to raise the dead which included Dan also. Dan got a second opportunity to claim his position as the hero which he claims he always was.

The research work for the game Other Ocean is headed by Jeff Nachbaur and Mike Mika and they very well know what they are doing for the game. The source code for the game which is pretty much original is accessible to the makers and they are trying their level best to recreate it in such a way so that the veterans feel familiar with the game and at the same time for all the newcomers it comes out as exciting. Both of them are getting their discussions going with the original team so that they can zero in on the headspace and find out the reason that made an icon out of the game, Medievil.

By getting into the references and mentions of the previous technicalities and locations of the very first version of  Medievil, it is learned that a lot of care and love has been given in building the game. The expectation level rises as soon as the first trailer comes out. There was a lot of darkness in the original version of Medievil concerning the aesthetics and fantasy, the remake version has got more outlandish animation, where the art is more sprightly, energetic and explosive in nature and comedy has been given more emphasis than before.

Due to the changes in the game, a slight polarization of fans has happened; ‘puritans’ who were happy with the game are complaining about the changes made and some of them are mocking as well claiming that the ‘edge’ that the game had has been lost. Some of them are also welcoming and appreciating the fact that changes have been made and are praising the blustering visuals which are quite new as well as the flowing movements and most definitely the freaky humor. Some of them are following the middle path and out of those people, most of them have not seen the original version. Their happiness lies in the fact that Medievil will be released and seen for all money.

After making so many changes, Other Ocean- the classic, has its theme unchanged and irrespective of the generations you belong to, the main aim is to get hold of Medievil. The game will be arriving for your PlayStation 4 on 25th October 2019. So, before we meet again, stay tuned and play the game with all your wit. 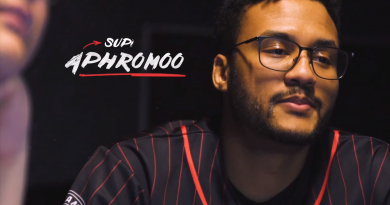 100 Thieves To Be Parting Ways With League Of Legends ‘Aphromoo’ 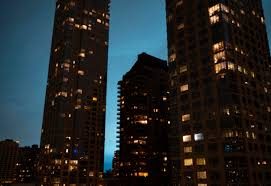 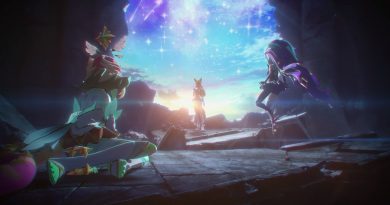 The League of legends Patch 9.18 is Out Now and is Going Viral for its New Star Guardian Skins