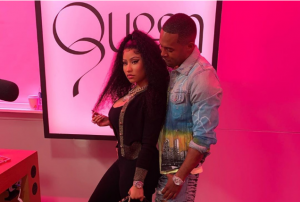 Sensational personality Nicki Minaj with a little help from 50 cent got some things out of her chest about Rick Ross. Sometime back, when Rick Ross, who had worked with Nicki’s ex-boyfriend Meek Mill on his label, betrayed her for some selfish interests.

Rick Ross in his song ‘Apple of My Eye’ said that he told Meek he wouldn’t trust Nicki instead of beefing with his dog and asked to give them some distance. This was wittily directed in the lyrics of the track. Nicki Minaj Goes After Rick Ross For Comments He Made While She Was Dating Meek Mill.

In the response to what Rick Ross said, Nicki on her Podcast with Joe Budden said when a selfish man breaks up with his women just to sell his album knowing that she was the only person by his side when everyone turned their back and laughed on them.

She further added that Ross has chosen the wrong way to show her disrespect just for selling some weak album. And also it is not at all accepted the way Ross showed disrespect to 50 and that 50 would respond to his nonsense. Joe, the podcast host applauded Nicki’s courage to speak things that way.

50 Cent soon took to Instagram and responded to the matter with a video. However, a few fans came in support of Nicki and said that people speak against her all day and when she responds to them, she becomes the bad person. No matter what people say, there comes a time when one needs to speak up and protect one’s legacy.

Despite all these controversies, Rick Ross successfully released the hottest album while Cardi B took Nikki’s position. Other fans also came in support of Nicki. One of them said why is it every time that Nicki has to face such things. She is classy and harmless until someone bothers her. Nicki is versatile and she doesn’t have to choose illicit means to make her music grand hits.

Sensational personality Nicki Minaj with a little help from 50 cent got some things out of her chest about Rick Ross. Sometime back, when Rick Ross, who had worked with Nicki’s ex-boyfriend Meek Mill on his label, betrayed her for some selfish interests. Rick Ross in his song […] 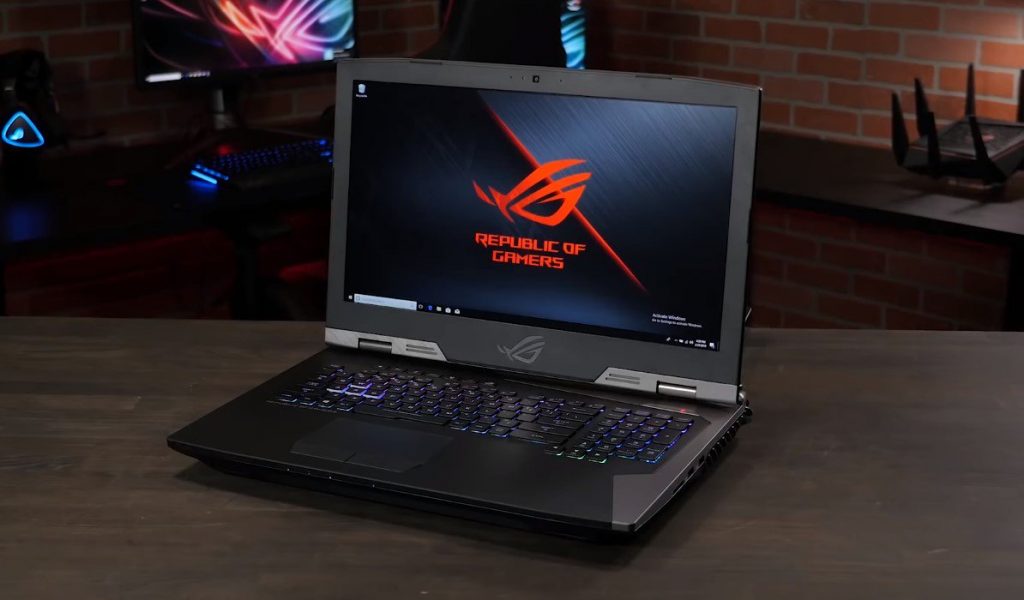