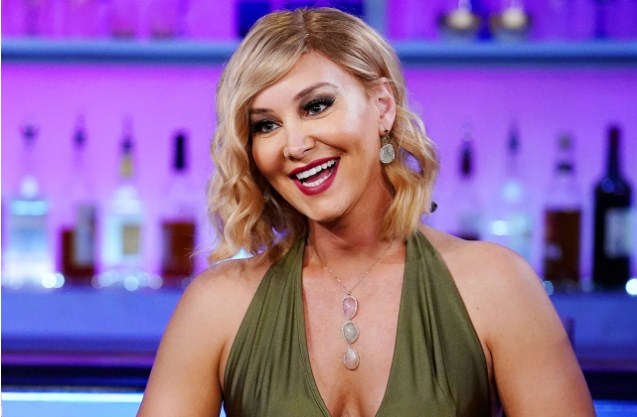 With Bravo starting to hold their stars accountable for their respective actions, it was Billie Lee who was the first to address the various offensive behaviors which some of the cast exhibited. And now recently she has revealed as to why Jax Taylor had refused to film with her and she spoke her heart out about the matter.

It was when Billie had first joined the show; she did a scene where she was invited on Stassi Schroeder’s podcast after the now-fired reality star came under the spotlight for criticizing black people for making everything about them with the Black Lives Matter Movement.

Although on the camera it seemed that everyone was welcoming her with open arms, behind the back, the story was completely different as it was Lee who was the first to confront her about her inflammatory statements.

The things were especially prominent for Jax as during a talking session with Page Six, Billie recalled how Taylor had been complimenting her while the cameras were rolling but ceased to do so and changed his tune when they stopped.

She stated how Jax and a lot of other people were very kind to her on Pride, when she first met them and in front of the cameras but when the cameras used to be off later that day, he used to tell a story to her about how he hung around with a girl, kissed her, and then found out that she was a dude, and that how that incident had grossed him out. This way he cleared out the fact that he’s certainly not into all of that. Billie exclaimed on how she felt the whole matter to be 360 as when he used to be in front of the camera it was altogether a different scenario but as soon as the cameras were off, he made it clear that being tarns is gross and he is certainly not down for that.

Billie Lee Reveals Why Jax Taylor Didn’t Want To Film With Her — Reveals He Started Tom Sandoval Cheating Rumors. She even added that it was Jax who was the one to spread rumors about her and Tom Sandoval hooking up only because the TomTom owner was so nice and cordial to her.

The whole incident is quite ironic as the Mamaw’s beer cheese co-founder has been exposed for his homophobic, transphobic, and also biphobic comments.

With Bravo starting to hold their stars accountable for their respective actions, it was Billie Lee who was the first to address the various offensive behaviors which some of the cast exhibited. And now recently she has revealed as to why Jax Taylor had refused to film with […] 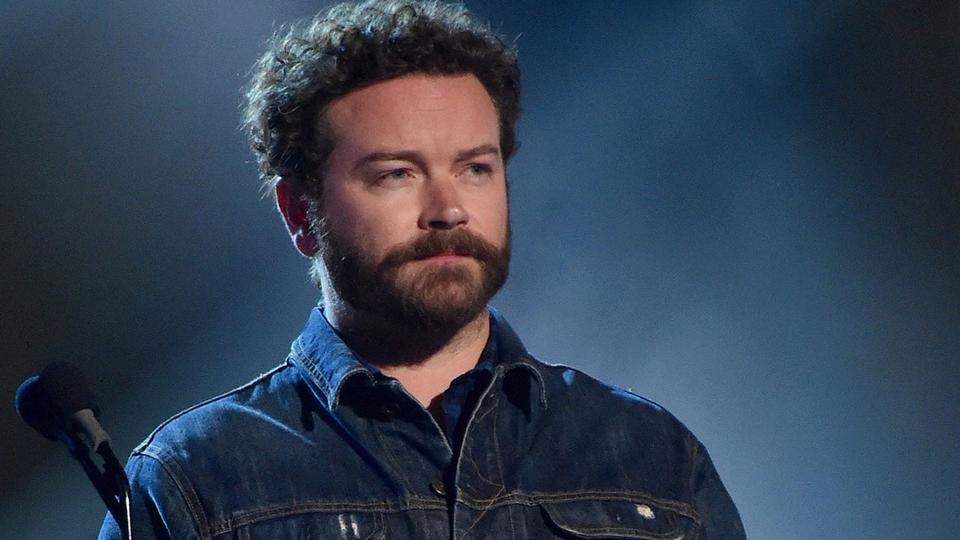