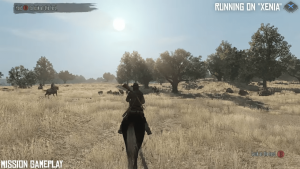 There were a lot of rumors after the release of Red Dead Redemption 2 regarding Rockstar that was believed to be working on a remastered and an updated version of the game’s predecessor. Unluckily, it seems that the rumors were only rumors as there have been no plans to bring the first Read Dead to the contemporary consoles.

However, dedicated fans didn’t stop even if it came out to be a rumor only. They are currently immensely involved in giving gaming enthusiast the remaster that they are craving for- but with only a few requirements the project is being developed under the brand name Red Dead Redemption: damned Enhancement Project and is expected to feature a wide number of enhancements both presentation and performance-wise. However, since the game was never brought to PC in reality, the Red Dead Redemption is Getting a Remaster  that is based on the console versions of the game exclusively.

This indicates that those fans with PC can only experience the project as the remaster will mainly run the game via their emulators- either RPCS3 (for the PlayStation 3version) or Xenia (for The Xbox version). Long ago, emulators have allowed modders to alter in-game content and execute improvements to those games that have never got the opportunity to be released on PC.

However, the team behind Red Dead remaster are trying to bring more than only simple textured upgrades. Developers are also trying to update the character models, draw distance and a lot more along with HUD elements, UI improvements, and HUD elements.

A lot of progress has already made by the project and the video that has been released clearly shows it. The menus and the graphics in the game are crisp enough and it actually looks like a modern remaster of an already wonderful game. The USP of this project is that only one person is working on it and this is what makes it more impressive. There is an open call for all who are interested can join for help.

There’s no doubt, that it is an ambitious project and something that a lot of people are waiting for. Gaming lovers have also requested an official PC release of Red Dead Redemption since the game was first released back in 2010. Also, for years there have been rumors that eventually it would happen, without any fruitful result. While there’s a bit of rocky history with the developers of the Rockstar games, and when the game was released, PC gaming craze always declined. In recent years a lot of things have changed and with the rise of indie studios PC gaming has become a thriving market these days.

Now the biggest question is whether or not Rockstar will call off this project. Only time can say. If you are interested in following the project and want to make it successful, you can do it through the game’s page on the FTA Forums.

There were a lot of rumors after the release of Red Dead Redemption 2 regarding Rockstar that was believed to be working on a remastered and an updated version of the game’s predecessor. Unluckily, it seems that the rumors were only rumors as there have been no plans […] 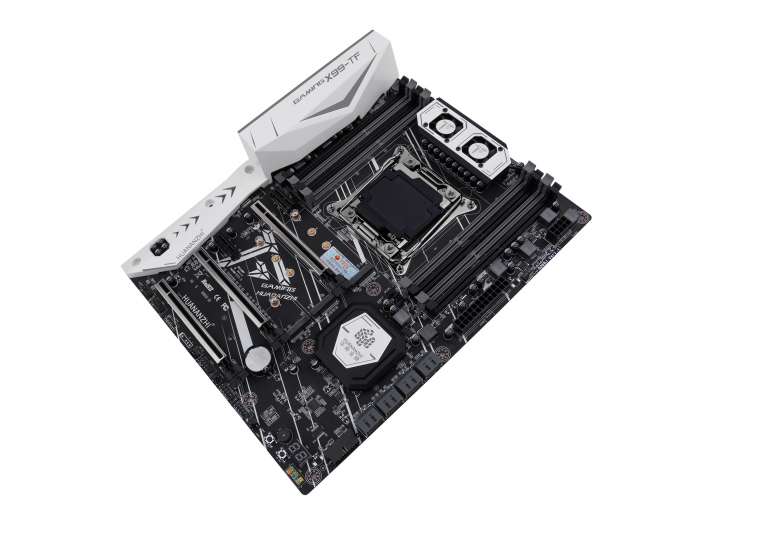