As per the report, the growth in the absolute number will be 74 million by 1st January. The Census Bureau even estimated that it is expected to be 4.3 births and 2 deaths every second in the world, starting from the New Year.

From the beginning of the New Year, the US population will be growing by one person every 40 seconds, subtracting deaths and international migration from birth. The United States is expected to see a birth in every 9 seconds and a death in every 11 seconds. Apart from that, it has also been analyzed, that the nation will also welcome an International migration every 130 seconds.

Earlier this month, World Economic Forum already predicted that the global population would exceed 8 billion marks by the end of 2022. The growth is incredibly faster with the end of each year.

The chart, given by the website also has shown that the global population will reach 10 billion marks by the end of 2057with a growth rate of 0.40% from the previous year.

Mon Jan 3 , 2022
Using poetic techniques accurately and rhetoric brilliantly in his compositions, the artist J-rsey has given some of the best music to hip-hop lovers. (YourDigitalWall Editorial):- Paris, France Jan 3, 2022 (Issuewire.com) – Hip-hop music has been changing since the beginning of its journey. Despite being brutally criticized by the music stereotypes, artists […] 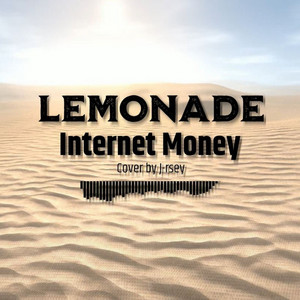